A really interesting day this one, in many ways.  Given the weather we’ve been getting, we’d have taken it, even though it was single figure temperatures and bright sun for much of the day.  The saving grace was that the wind was light and for the first half of the day it was from the west.  Half way through the day, the breeze turned to the north east, then east and that put a bitter edge to it.  However, the temperature didn’t seem to bother the fish, with regard to them rising.  What did bother them was the sun.  When the sun was out, they were down.  Any time the tiniest cloud caught the sun, they were up and rising.  The gin clear water no doubt played a part in proceedings.  Early in the day, the buzzers coming off were small and the fish were tricky to catch on dries.  Late in the day some good sized buzzers came off and the fish were an altogether easier proposition with dries – helped by the rather better cloud cover that developed.

How you tackled it was up to you.  Some folk concentrated on dries, while some concentrated on fishing buzzers at anchor.  Alan Duncan and I rather fell between two stools for the first half of the day – switching back and forth between methods and never really getting settled.  It was only when we put an anchor down in home bay and had a proper swing with a team of buzzers that we got going with them.  However, it was not long after, that we saw the chance to get back on to dries.  We picked up the dry rods and stayed with them to the end of the session.  They were coming well when we ran out of time – could have used another couple of hours!  The quill shuttlecock was our stand-out dry.

Probably the best way to approach it was to fish buzzers in the home bay for the first half of the day and dries up the west arm for the second.  The person who came closest to this was Derek Kilgour, and he had the best bag of the day, with 18 fish landed.  Derek’s buzzers were black and red, and his dries, quill shutlecocks.

Tommy Steven and Vaughan Hammond fished buzzers early and dries later, but did both at anchor out from the cages, taking 15 fish between them.  Trevor Gibson stuck to a ‘tache and buzzers set-up the whole day, taking 16 fish in the home bay area.  Bob Whyte and Davie Tyrie went the other way – fishing dries the whole day, and sharing an impressive catch of 22 between them. 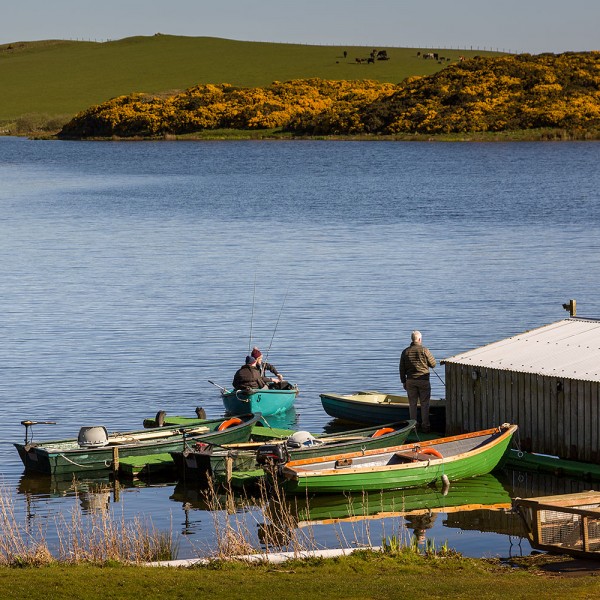 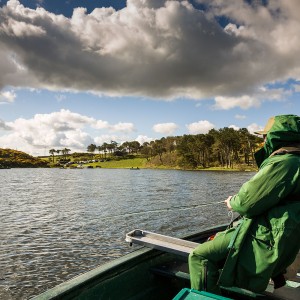 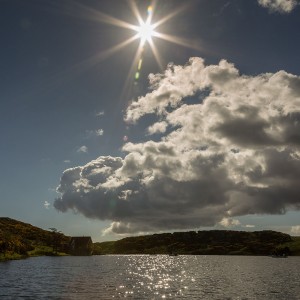 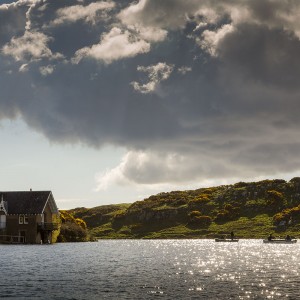 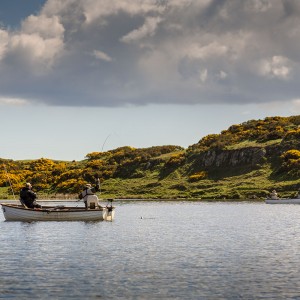 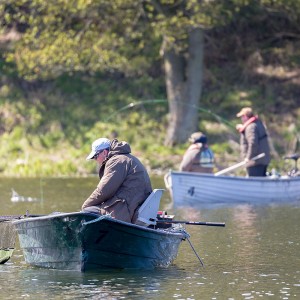 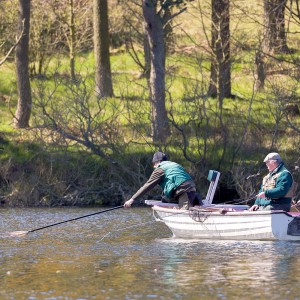 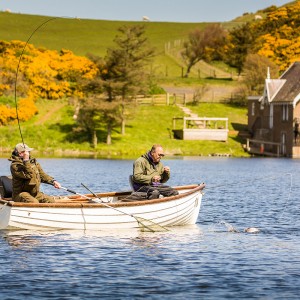 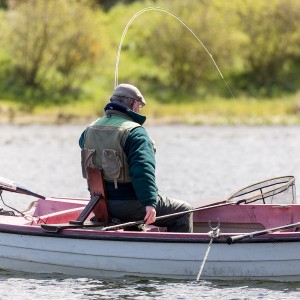 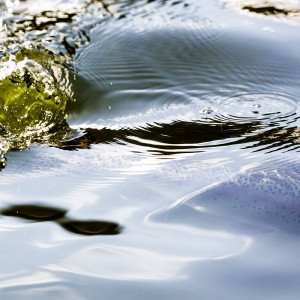 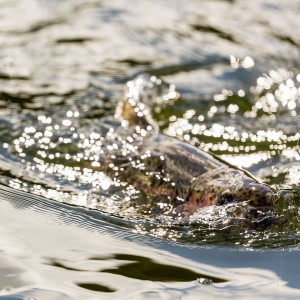 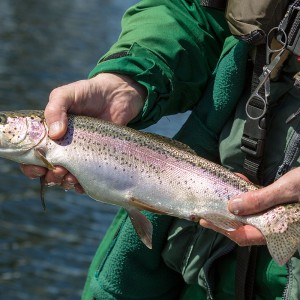 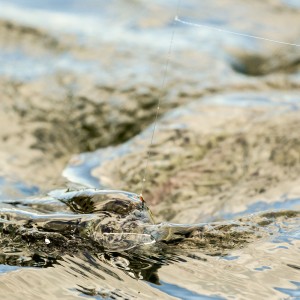 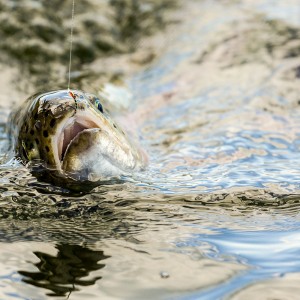