The weather forecast was a bit mixed for this outing: light winds, some sun, and a bit of rain. Well, they just about got it right, and apart from the welcome non-appearance of rain, it was all there. It was even quite warm, with a few members leaving their waterproof jackets off!

The day started with most of the members fishing the area to the front of the boathouse, so remembering my past experience of good buzzer-fishing at the other end of the loch at this time of year, I moved to this area, commencing at the narrows. I immediately started seeing fish move but the only insects I could see were ladybirds and lots of small black stuff. I had put up 2 rods, but opted to start with the dries with a small black glitter gnat with a red butt, plus a black Shipman’s.

Not a bad choice, as I had a fish after about half a dozen casts on the black gnat, and then immediately hooked a large fish, again on the same fly, but unfortunately after a long run it broke me!  Over the next couple of hours, between the narrows and plantation pier, I picked up a total of 3 to the Shipman’s and 5 to the sparkle dun.

Then the fun began, as I started to see an odd olive, so I changed the point fly to a quill cdc: almost a yellow owl variant.  The fish started hammering this, with another 13 coming to the net and lots lost.  All these fish were taking from the narrows up to the lilies at the west end.

By contrast at the cages, Trevor Gibson and his partner Steve Kirkpatrick had 18 and 2 respectively, mostly to buzzers under the indicator, although Steve had the Club’s biggest weighed fish this season of 4 lb 12 oz, on a damsel.

Derek Kilgour and Matt Wolstenholme were a very successful boat, with a total of 19, with the majority coming to a variety of dries and blobs.

Colin Riach had 10 fish to various small black dries in the main basin, with John Miller taking 2 to a yellow owl.

Keith Logan had 17 in 3 distinct phases: buzzers in the morning and afternoon using a midge tip, and in-between to various dries.  Stewart Barnes had 4 to various nymphs on a floater, all taken in the main basin. 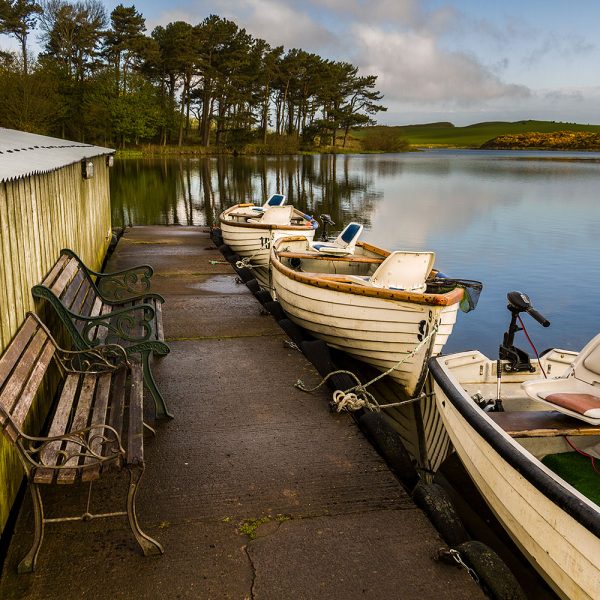 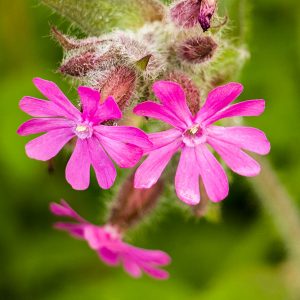 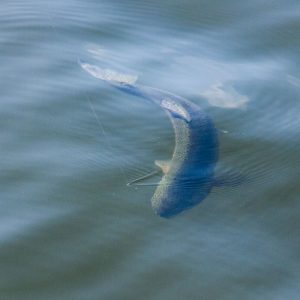 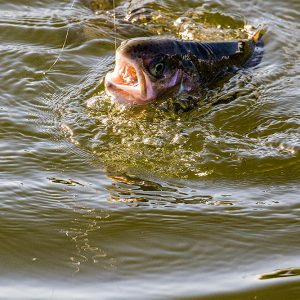 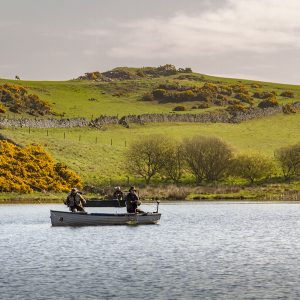 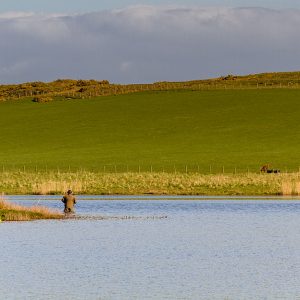 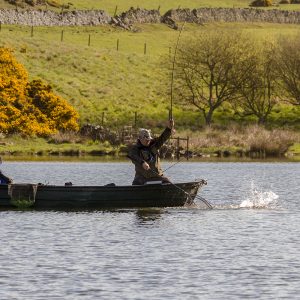 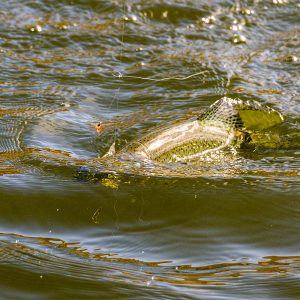 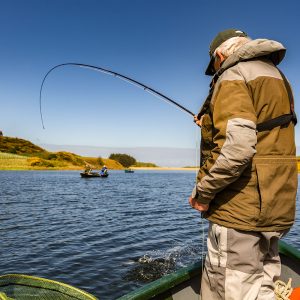 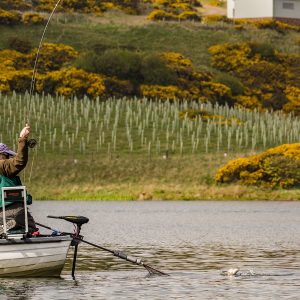 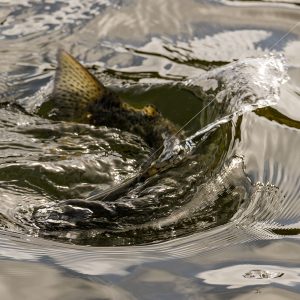 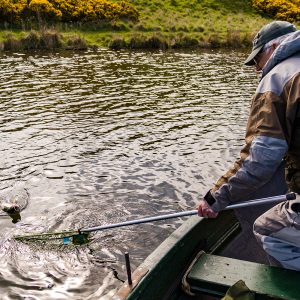