By now you would have thought that we’d be enjoying warm westerlies!  Correct about the westerlies but wrong about warm! It was 5 degrees when we arrived in the car park and at times it didn’t feel like it got much warmer for the rest of the day.  It did however stay dry.

Colin Riach and I decided we’d start by drifting the south shore and, as we’d heard that candy and biscuit colour boobies had been producing the goods, we both started with washing line set-ups using a midge tip. Colin even produced his box of boobies, FABs and blobs, which he had tied over the winter. He’d obviously been thinking a lot about the “Art of Twiddling “ (If you can’t beat them, may as well join them! Ed.)

As we arrived at the start of the drift, an ominous number of boats had already anchored at the top of the loch.  As we started, we were seeing a dose of fish moving, although we couldn’t see what to.  After a couple of casts, I hooked a nice fish that came unstuck.  I then hooked another that broke me!  Not a good sign.

Colin, however had managed a couple to the biscuit FAB, and as we drifted down the loch, rises were quite regular. This prompted Colin to put up his trusty dry fly rod and although he had some interest, nothing stuck.

For the rest of the day it became our norm to drift down to about where the notice board is in the water and then motor up to start again. Unfortunately more and more boats started to anchor at regular intervals down the length of our drift, making consistency difficult.  We did, however, manage to pick up fish at regular intervals, Colin on the biscuit fab and a gold-ribbed-hare’s-ear with florescent orange tag, and me with a candy booby and small black buzzer.  Our total was eventually 7 each, with a number hooked and lost and lots of follows.

Next best boat was Stewart Barnes with 4 to daddy, yellow owl and buzzer and Steve Kilpatrick also with 4 fish (1 rainbow, 2 blues and a nice brown of about 2lb).

Peter Fionda had a good day, with 6 fish, using boobies and buzzers on an intermediate line and John Gibson his partner had a single fish to a yellow booby.

Allan Brown, fishing on his own, eventually had 4 fish, all in the afternoon, to a Kate McLaren on a midge-tip (this after failing to hook anything in the morning, despite lots of follows and interest).

Another successful user of the Kate McLaren was Gary Heseltine, who had 3; his boat partner, Trevor Gibson managed 3 on boobies.

John Miller, fishing near School Bay, had 4 Fish: 2 to a tequila booby and 2 to a black Diawl Bach.  Partnering John was Fraser Gault, who had a single fish on a FAB.

Last, but not least, Ramsay Zenatti and Craig Purves had a single fish, despite lots of interest. 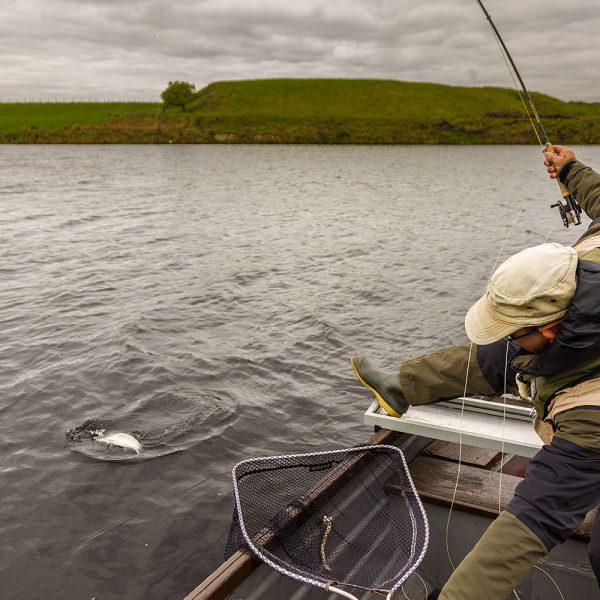 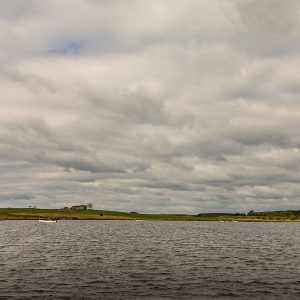 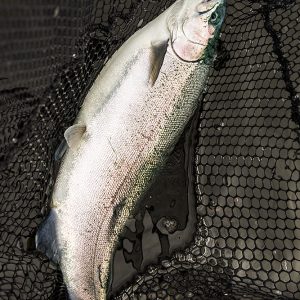 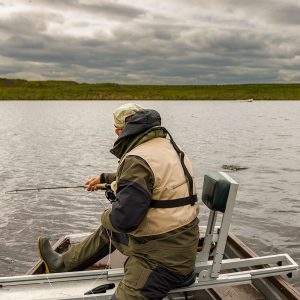 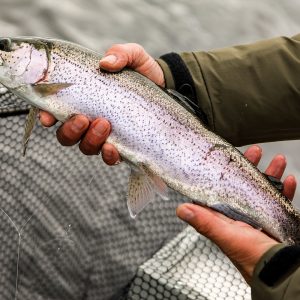 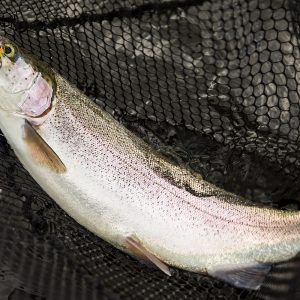 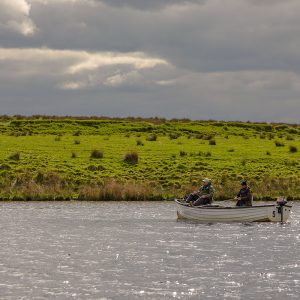 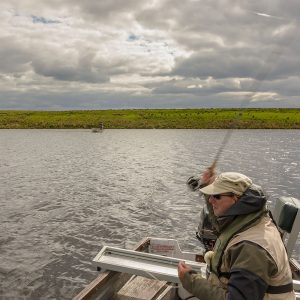 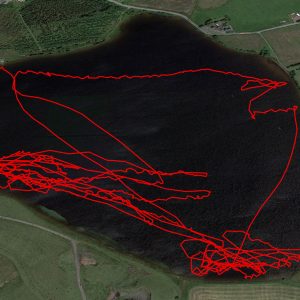