The journey was probably the worst we have had all season: torrential rain from the moment I left home, until around Bannockburn, when it eased up, and by the time I arrived at the lake… no rain at all!

Stewart Barnes had great difficulty in getting out of North Berwick, due to flooding, and Keith Logan had endured the same problems at Gifford. Never mind, we all arrived safely at the Lake, ready for our last outing of the season.

It was to be a tough day, with a generally north easterly breeze, sometimes gusty, but forever changing direction and causing problems.  All the Malling shore boats were within a few yards of each other, facing in all different directions.

I was fishing with Stephen Kilpatrick and we headed off to the Heronry to start with. It took us a while as our engine didn’t seem to want to run at full power – very annoying.  We didn’t see anything moving on the way up as we settled into a few drifts with no sign of any fly life.

After a while, I took a fish to a booby, which resulted in a strange set of circumstances. Steve thought that he had seen another larger fish near my flies and as I netted the fish it swam through a hole in the net which we hadn’t seen, giving the impression that I had actually hooked 2 fish – not the case, unfortunately, when we realised the fault in the net.

With no further action, we decided to move to the Malling shore, where a number of boats were.  We didn’t see any fish and certainly none of the other boats appeared to be catching, so off we went to Gateside.  The wind here was very variable, causing us problems in getting into a rhythm.  Eventually, we started to see fish moving from the buoys at the Portend burn end out into the deeper water – not much fly life though!

So, a quick change to our dry fly rods and we were ready to go.  Fairly quickly I managed a fish on a crippled midge size 14 and we thought that we had cracked it. Wrong!!  We then took a number of drifts through the feeding fish without managing anything.  A move to the west shore of Gateside under the trees and out of the sun (which was now causing a lot of glare) and Bingo!, Steve had 2 to a sedge pattern and 1 to a yellow owl.  Unfortunately, that was the last of or action, despite moving to a few different areas.

The best boat of the day, despite multiple engine problems, was Keith Logan and Fraser Gault.  Keith had 5, using both floater and midge tip and a candy fab, diawl bach and cormorant. Fraser had 4, using a DI-3 with grey humungous and black nemesis being the killing lures. All were caught in hotel and international bays.

Next best was Jimmy McBride and Stewart Barnes, who had 7 to the boat on dries and twiddling, from all over.

Colin Riach and Peter Fionda had 6 to the boat.  Some came from right down the middle of the Lake on dries, and some came to fast glass/slow sinking lines and lures.  Finally Dougie Skedd and John Miller had a fish apiece, giving a total of 29 fish for 10 members.

We retired to Poppies Hotel in Callander for our traditional meal and a dram or 3. 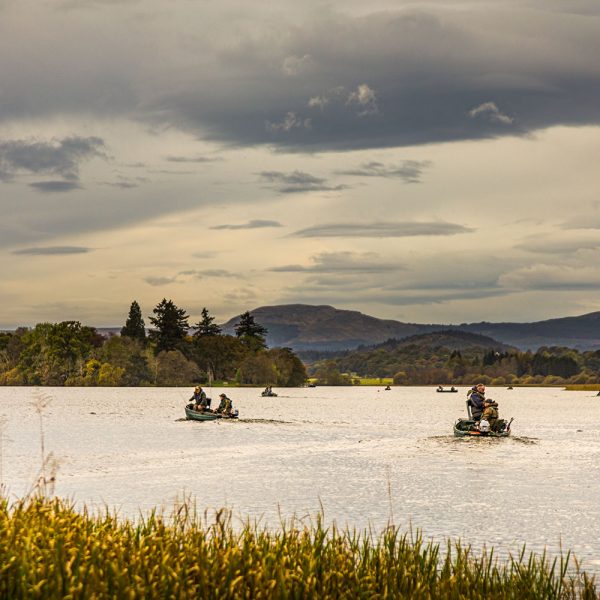 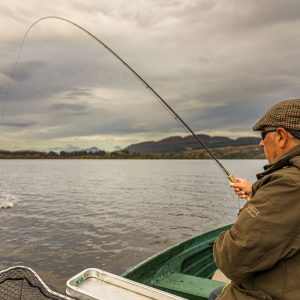 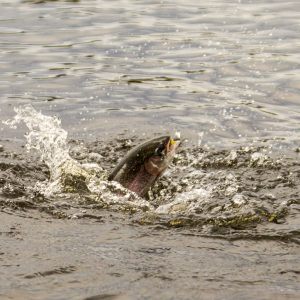 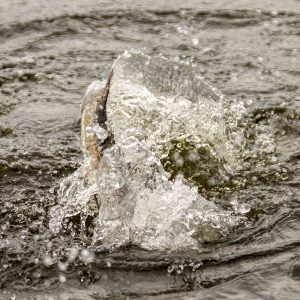 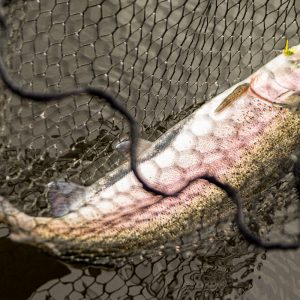 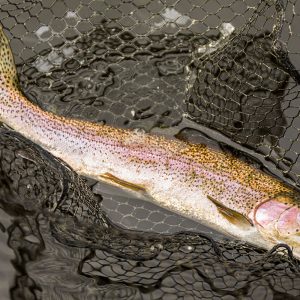 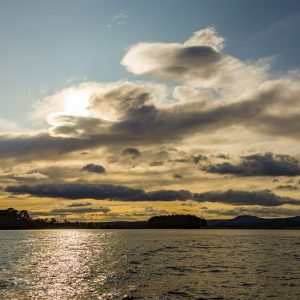 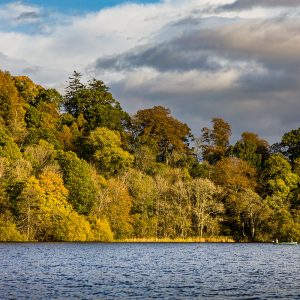 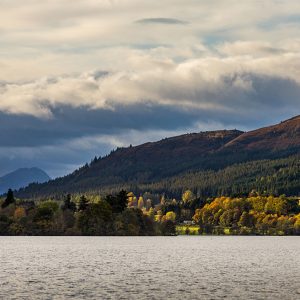 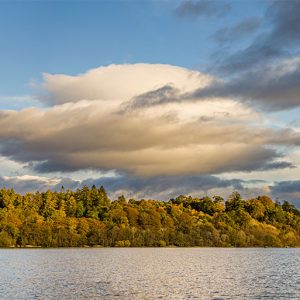 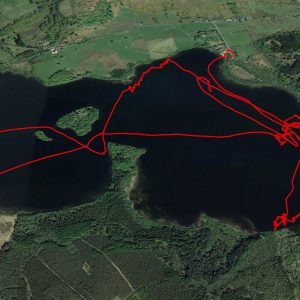