Our uncanny knack of failing at every attempt to get a day of ideal conditions for an outing to Coldingham continued, as May heralded in single-figure temperatures, and a biting wind that was actually better when it was off the north than when it came round to the east.  It was, otherwise, a day of sunshine and showers,  It looked nice when we arrived, as the couple of early photos I took will show – there was even an odd rise to be seen, and Stewart Barnes is to be congratulated on starting with dries and catching a fish on a foam daddy before the wind got up.  John Miller and I attempted to go with drifting on intermediate lines and nymphy stuff, but the wind quickly got up to a level that made any control difficult.

We quickly opted for the easy answer of dropping anchor in the shelter of home bay – as did most of the boats.  And that was essentially all that was needed.  There were plenty fish in the area, and they were willing to take whatever folk were showing them.  Fish were caught on a large variety of flies, presented on floaters and intermediates.  If anything stood out, it was damsels, with black tads and buzzers also doing well.  Our 14 rods landed 148 fish (4 kept).  This number would have been even higher if it wasn’t for so many of the fish ‘pooking’ at the fly – perhaps many were already nursing sore mouths?

Top rod was Bob Allan, who carded a 21, to FAB, buzzer and damsel on a floating line. 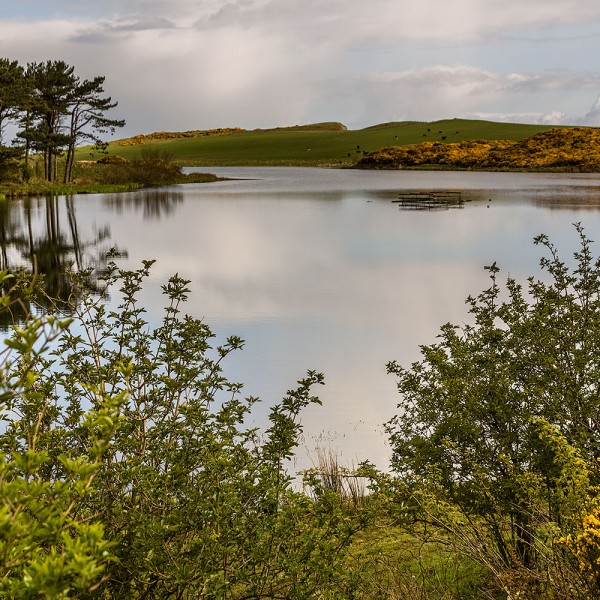 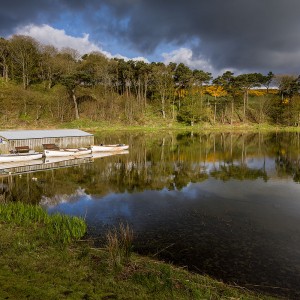 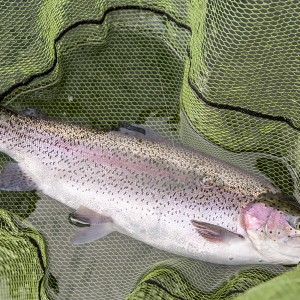 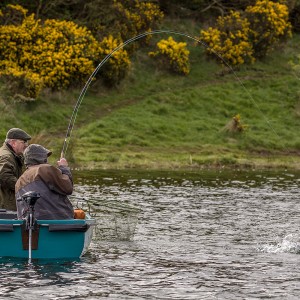 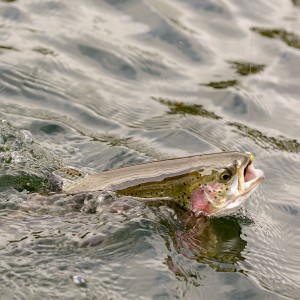 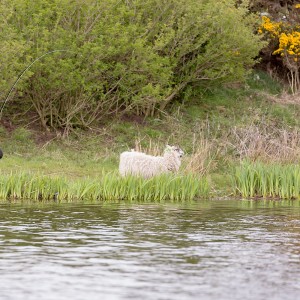 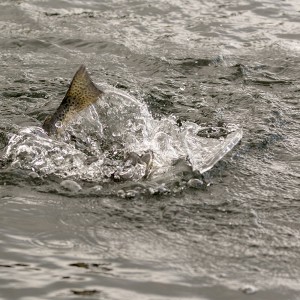 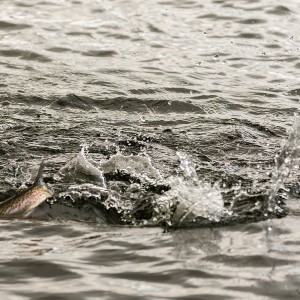 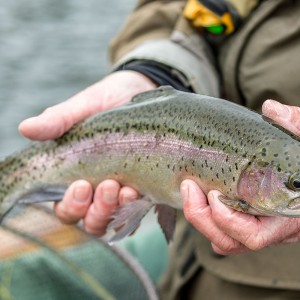 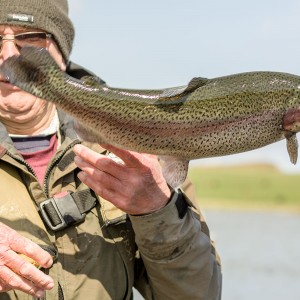 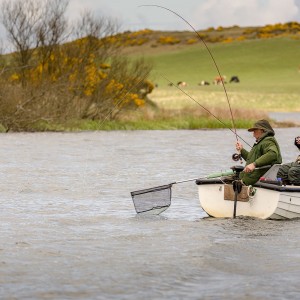 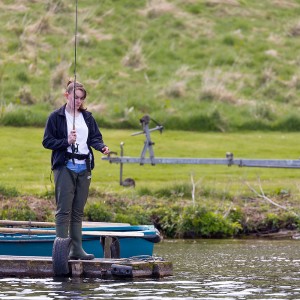 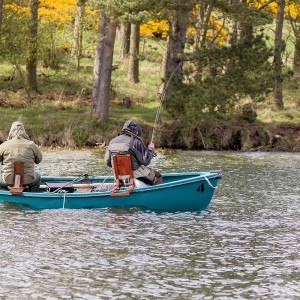