We seem to be marking out 2012 in chapters of weather. We had the tropical spell in March, the cold spell in April and into May – fishing in 5 degrees!… and all of a sudden we were into the 20s! The forecast I saw promised us cloud bubbling up later in the day. Well, if it did, we didn’t live to see it. It’s a pity it was wall-to-wall sun, as the easterly wind was light and steady early on, picking up to a perfect pulling breeze later in the day.

Dougie Skedd and I set out with not much of a game plan, which in itself wasn’t much of a plan, and it probably didn’t do us any favours. We at least went with the idea of starting with one up and one down, Dougie opting for the down, with Hi-D, while I went with midgy-tippy affair with snatchers and a mini-black tad on the tail. We started at the bays along the south shore and we quickly had some action. I jagged one about 2nd cast, and then landed a good wild brownie over the pound mark a few minutes later – both to the candy-stripe snatcher on the top dropper. Should’ve take a photo of that fish!

Dougie had some early action as well, and all seemed set. We worked our way on down the bays, towards Burnhouse. Alas, our early action quickly petered out into much nothingness. We drove on up to Carron Bay, the go-to place for us both. We found Ed green and John Levy had beaten us to poll position. We dropped in behind them and continued with our one up/one down tactics. More nothingness. We saw Ed and John both take fish… then Ed again. They were both on floating lines. I reckoned Ed was on dries – there was ne’er a fish rising, and no fly on the water… but… I was sure he was on dries. Nothing ventured, I put up a rod with dries. Sure enough, I got a bit of interest – swirls under and non-committals though. Meanwhile, we saw John Levy hook and land a large rainbow (right-hand photo, 3rd row) that went over 7lb.

As we continued to scratch our heads, we passed the mouth of the Carron burn and, as we did, I could see across to my left, fish sconing something that was obviously coming down the burn. The black-headed gulls were working whatever it was as well. We took the boat into the burn mouth and, sure enough, I picked up a couple of good brownies to the dries – a black half-hog and an Adams hopper. Should’ve taken a photo of those as well!

We never did find out what the fish were feeding on. By the time we had done our ‘Heart of Darkness’ escapade (or was it ‘The African Queen’?), we had scunnered the rest of the fish in the area and it was time to move on (“Thank goodness”, thought Mrs duck!). Dougie picked up a couple of brownies, swapping about with a floater and buzzers, but we continued not to be really at the races.

We tracked on down towards the west dam, trying in the bays along the way, both of us swapping back and forth between rods – all to equally little effect.

We went across and tried the north shore. Dougie picked up our only rainbow of the day on the Hi-D… or was it the buzzers? Sorry – memory is toast! I missed another on dries. We went back to Carron for another look – Ed and John still picking up an odd fish there. John, as it turned out, was using chunky black flash-back nymphs. I probably missed another on dries. Dougie probably took a wee brownie on buzzers… or Hi-D. We went round for a look in Binns Bay. In there I definitely missed a fish pulling a slow intermediate, and missed another good chance on dries.

We went down to the dam for the last hour, where Dougie tried going real deep with DI-7 and boobies, and I went with dries in the hope of the odd fish looking for stuff being blown over the dam wall. Dougie’s method was good for one brownie, and that was that.

On the round-up, we found that Ed and John had done well to finish on 5 fish apiece (not counting John’s 2 powan), with Ed’s fish having been taken on an out of season pearly-wing heather fly (that’s cheating, surely?). With everyone else on 1s and 2s, Ed and John would have been the stand-out boat if it hadn’t been for Dave Bertram and Davie Tyrie, who landed 8 rainbows and 12 browns, fishing the north shore on the home side of gull island. They hit on the successful method of mini-lures on roly-polied DI-5 sweep line, with successful flies including black and green, shuggie, cormorant and sparkler. 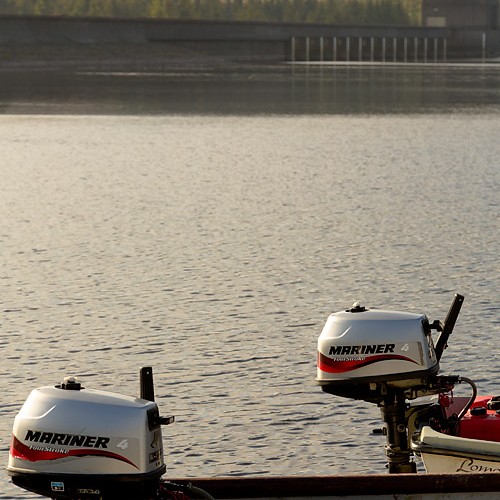 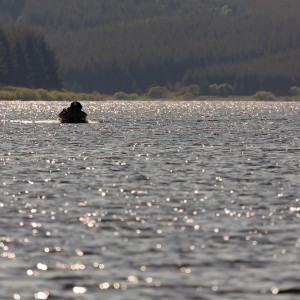 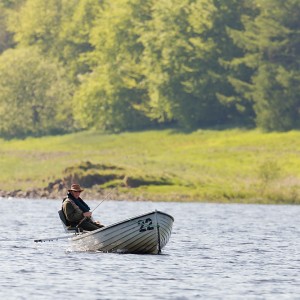 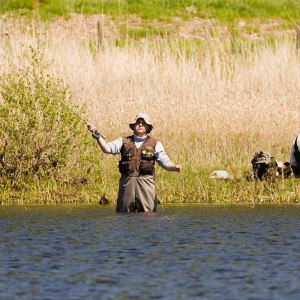 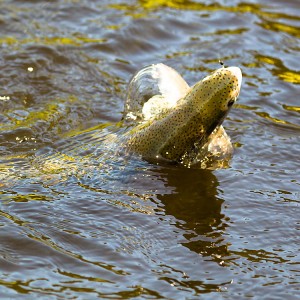 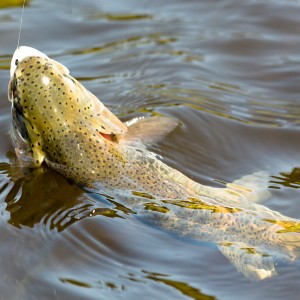 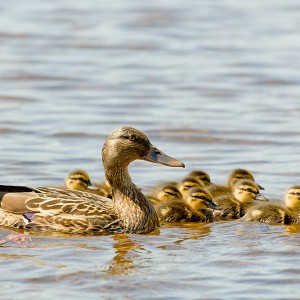 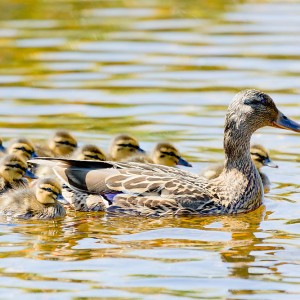 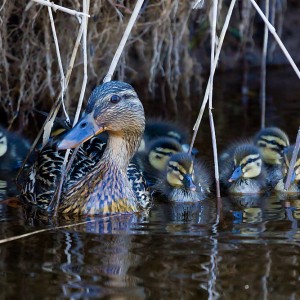 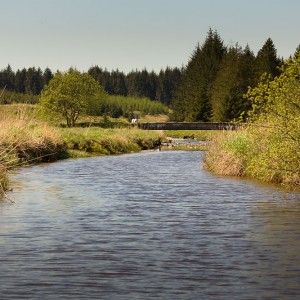 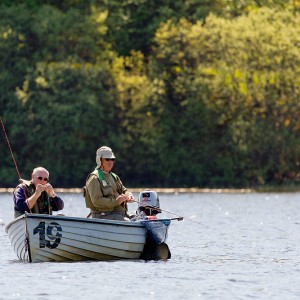 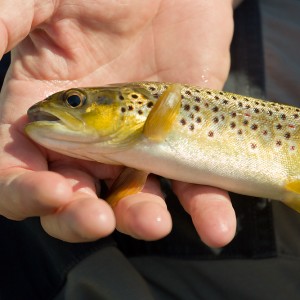 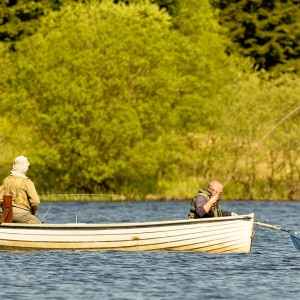 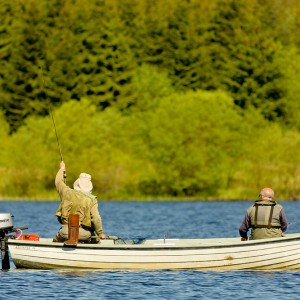 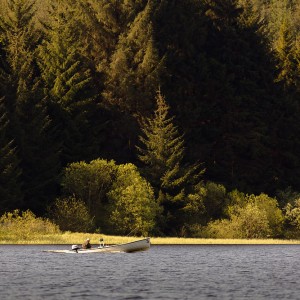 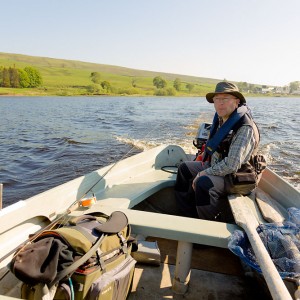 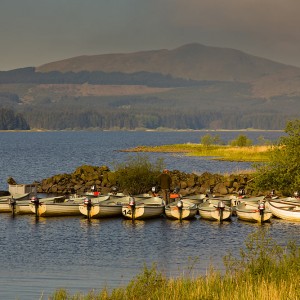