Let’s start the normal way: the weather!  It was 12/13 degrees, light winds from the north west/west and lots of cloud cover, with rain in the afternoon. Not too bad, but because Frandy sits high in the Ochil hills it felt a lot cooler. As we approached the reservoir at 7.45, there were quite a few fish rising in the main areas below the lodge toward the dam: a good sign!

I was partnered with Dougie Skedd who had agreed to take the engine to save my injured shoulder. The first thing we noticed was that the boats all had a shiny new engine, powered by propane gas, which Ken McCutcheon advised was due to new regulations imposed by SEPA at venues where the water is drinking quality.

Anyway, we started just out from the pontoon with dries, and after a few casts I managed to hook a fish to a CDC shuttlecock, using the classic ‘look away’ tactic. Nice shout Dougie! The wind had risen slightly and we couldn’t see many fish rising or any fly life, but next Dougie had a nice wild brownie of about 10 inches, so we had some hope.

On the way down the reservoir we didn’t see much until nearer the dam when Dougie covered a couple of fish with no response. Determined to continue with the dries, we moved to the other bank, drifting down under the bridge at the outlet valve and through to kiddies corner. A few fish moved, but nothing to our flies .A change to a claret Shipmans brought me a second fish.

At this stage we decided to move to the top end of the reservoir to see if anything was moving there.

This resulted in 2 to Dougie’s dries and 4 to myself, but only after changing to a DI-5 with blob, wiggly worm and beaded damsel being the successful flies!  We should probably have moved back down the reservoir, where Jimmy McBride and Alan Everington (having found the fish at the dam and predominantly on the north shore between the burns) had 24 and 11 respectively, to washing line tactics using FABs, Diawls and cormorants. Jimmy landed the Club’s largest fish of the season: a cracking fish of 10lb 8oz.

Colin Riach, fishing solo, had his first two to dries, before switching to a midge tip and washing line (tequila FAB plus 2 nymphs) and picking up a dozen more to it.  Colin fished the whole length of the water and reported lots of follows, pulls and missed opportunities.

Trevor Gibson had 5 fish, whilst his partner, Matt Wolstenholme, had 1 brown and 6 rainbows on an intermediate line, using blobs and spiders.

On the north shore, last but not least, Batman & Robin (only joking) Peter Fionda and Allan Brown had a brown and 4 rainbows and 6 rainbows, respectively, using midge tips pulling FABs/cats and Diawl Bachs.

Overall a good day, with the total for 9 members being 84 fish. 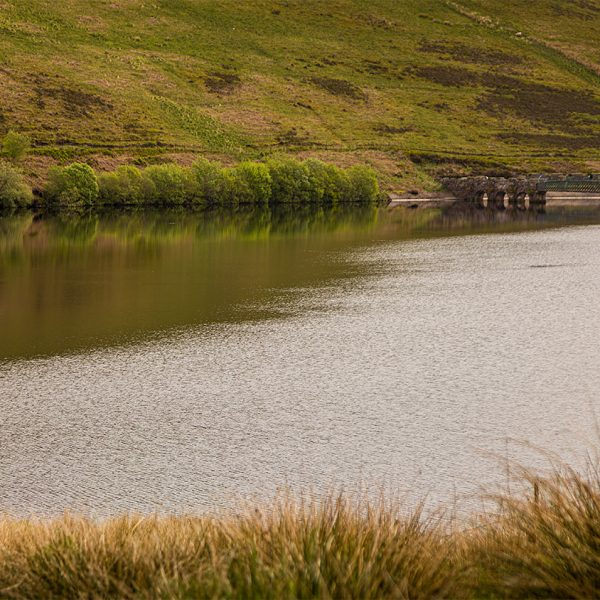 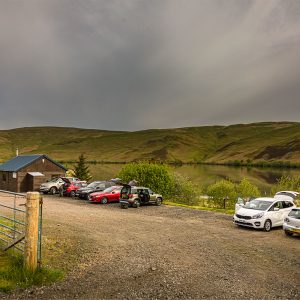 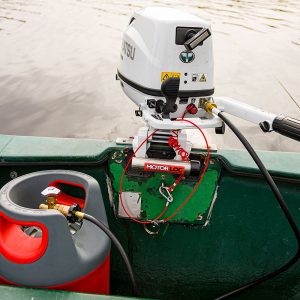 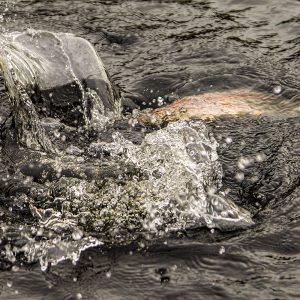 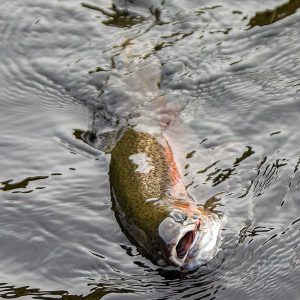 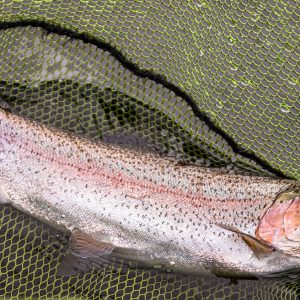 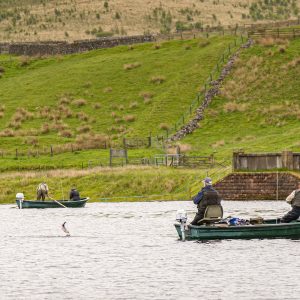 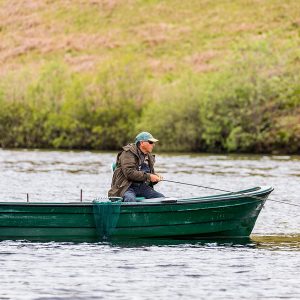 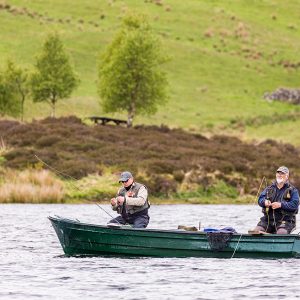 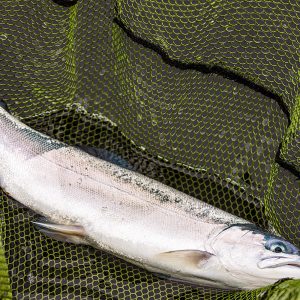 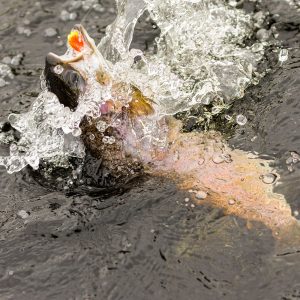 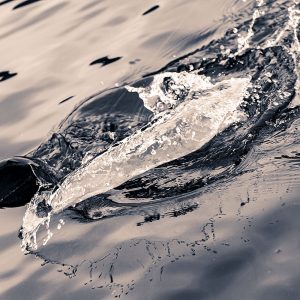 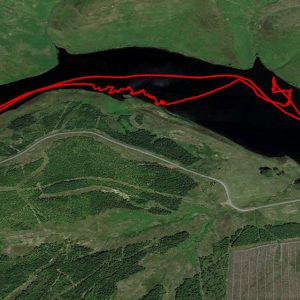