What a grand day Eric Singer and I had on the Lake!  It was a nice warm sunny day, a slight wind from the south-west and a water temperature of 16°C. Both Eric and I thought a good day for dries, so on went a size 12 yellow owl on the point, a cormorant on the dropper just to get the cast to sink, and a size 14 yellow owl on the bob. We headed for Arnmach point, and saw rising fish – not many, but enough. After about my third cast I had a fish, a nice one of about three pounds, which was netted and returned. Could this be a red-letter day or is an early fish the kiss of death?

After a further thirty minutes, neither of us had had an offer, so we decided to move and we went to Roman Bay.  We had offers, swirls under our flies, and fresh air shots, but nothing connected. However, fish were moving and looking, so we were reluctant to move away.  We eventually did, and moved to Stable Point. This move resulted in the same thing: fish looking and swirling but no hook-ups. So, another move, this time to International Bay.  On arrival we had hope, as lots of fish were moving, but to what I had not a clue. We both cast to rising fish, and we also hoped for one out the blue, but nothing. Another move back to Arnmach point, but the rising fish had gone. Round the corner into Sandy Bay… nothing, so another move, this time to Dog Island.

Arriving at Dog Island, we noticed that the wind had got up and we drifted from the Island towards the Malling Burn.  Eric had a fish to a green buzzer here. We circled around and did the same drift again and I saw a fish roll over my top dropper. Now I knew it was a good fish, and I knew that my top dropper was tied on a size 14 light wire hook, so I did my best not to play it too hard.  I normally lose fish by trying to bully them into the net (so I can get them back into the water as soon as I can), but this one I played very carefully. Eric and I guesstimated that it was more than five, but less than six pounds, and it zoomed away when I returned it to the water.

We did that drift again, and Eric had his second fish, which he returned. We did the drift a few more times, but by this time the wind had shifted again, more to the east and it was colder. After getting nothing else, we decided to move again, this time to Kate’s Brae. Drifting out of Kate’s, up the Road Shore, we covered many rising fish, but we did not touch any of them, so we moved again, this time to between the shallow markers close to Sam’s point.  The wind had shifted back to south-west.  Here, we saw more moving fish than we had seen all day.  Again we cast to them, tried fishing static, tried twitching the flies, tried smaller flies… I went down to size sixteens, but still to no avail.  The next thing we knew it was 5 o’clock!  How had the time passed so quickly when we only had two fish each?  I suspect that it was the anticipation when we were among the rising fish. Never have I seen so many rising fish and caught so few of them.  What they were feeding on I do not know.  I looked and looked at the water surface and saw nothing other than a very few small black flies, perhaps a size 32 or smaller.

Eric and I both agreed that although we did not land very many, we nevertheless had a very enjoyable day. Perhaps the highlight of our day was saving a duck. When we came in, we were sitting on a bench wondering why we had failed to get a few more fish when we saw a duck that had its legs trapped by nylon.  Every time I tried to catch it, it fluttered away. Then Eric had a brilliant idea, he started to entice it closer by feeding it slabs of shortbread, which it liked, and while it had its head down I grabbed it and started to remove the nylon, I ended up with so much that I could not hold it all in one hand.  Bad show, fishers!

Now, how did the club get on? Well thirteen anglers landed twenty-nine fish: mostly to dries. Our best boat was Trevor Gibson and Garry Heseltine; they had eight fish, fishing dries: Daddies and yellow owls at Malling Shore and at the Butts.  Dougie Skedd had three on dries; Stewart Barnes had one to a yellow owl at Kate’s Brae.  Malcolm Moffat had four, and insists that I tell you that he also landed a jack pike.  Colin had one to a size 10 sedgehog at Kate’s Brae and another to a size 12 black Hopper at Lochend.
Bob Whyte had four on small boobies at the Butts, and Innes Zenati had two on an olive damsel hot head, which he pulled rather quickly.

Not one of our best days – we all ended up with the same story of lots of fish showing, lots of fresh air shots, and no idea what they were taking.

Next – Black Loch on the 27th. I am looking forward to seeing just as many fish rising, many Daddies fluttering about, and lots of worrying that our casts will stay intact.
See you all then: Regards: Ed. 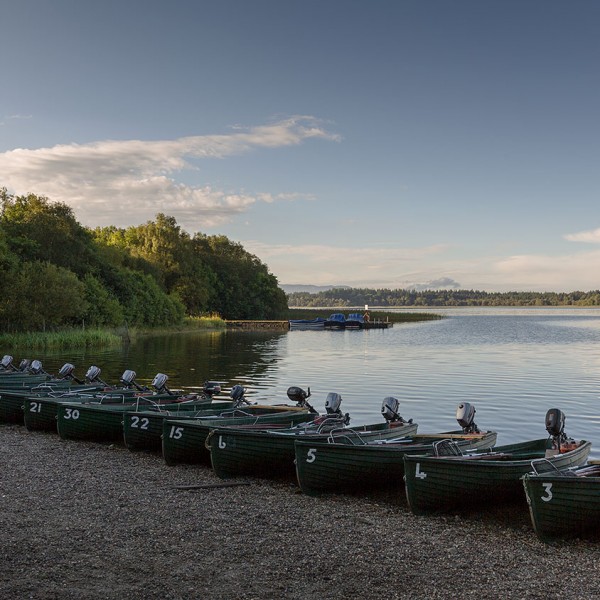 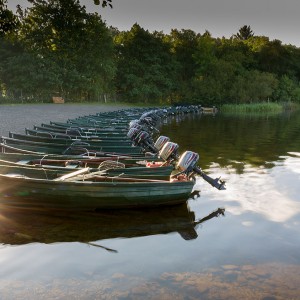 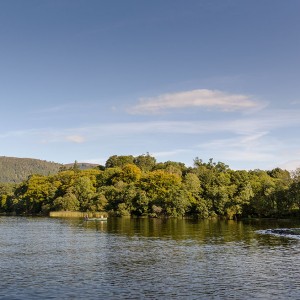 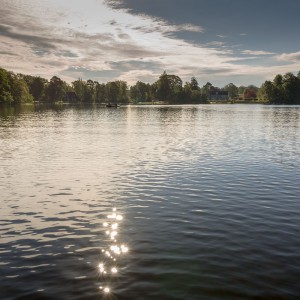 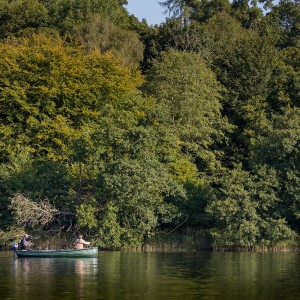 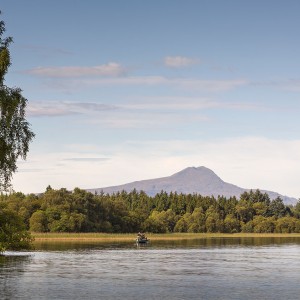 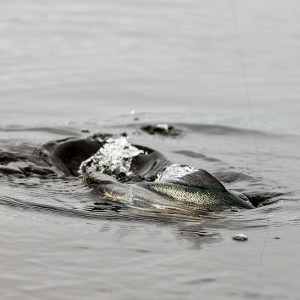 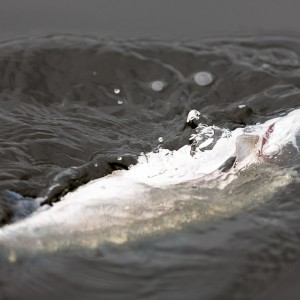 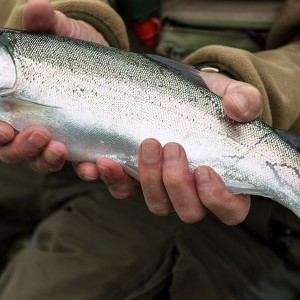 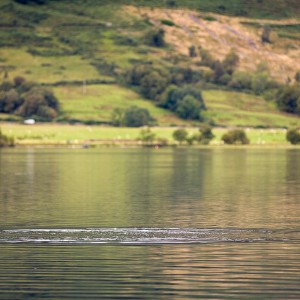 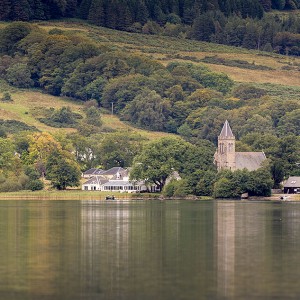 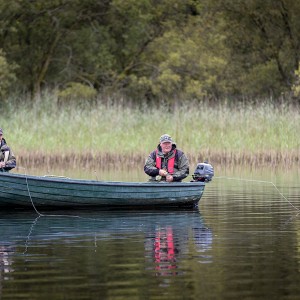