I was looking forward to a day on the dries in the lead-up, with the weather nicely settled. However, it was seemingly too settled, with not a cloud to be seen the whole day. The calm start gave way to a light-mod breeze that had an edge to it to remind you the season was wearing on.

Dougie Skedd and I went out looking for some early action to dries before the sun got too high, and/or the wind too stiff. We did get a bit, in South Reedy Bay – I fresh-aired a cover with an Adams hopper, almost first cast and, shortly after, Dougie got a cover on a fish with a red Klinkhamer, which took him nicely. We continued with our approach, but the sun rose, the breeze got up, and the rising fish diminished… eventually to zero. Time for a re-think.

We tried a variety of tactics – straight-line nymphing on floating line, washing line, pulling with trads, goldhead damsel on a fast glass, pulling with lures, boobies on a DI-3… you name it. Suddenly, when we had a drift onto the east shore, we were getting offers from fish – we had about half a dozen chances each in the space of a couple of drifts, without connecting with anything. But that was it. The chances dried-up and we were back to going through the motions.

We carried on doing nothing at all until late in the day, when we went back to the calm at the head of the breeze at South Reedy Bay. By now we had both gone back to dries, and I had given a chance to the ubiquitous foam daddy. Out the blue, a fish came at it, once, twice, three times… and still it didn’t go away with it. Oh well, you get days like these…

You felt that there was no reason not to have a decent bag if you got it right, and that was the case – Davie Tyrie and Gary Heseltine had 6 each in their boat, to fast glass, cormorants and blobs. Ramsey Zenati and Scott Grant had a couple each to damsels.  Derek Kilgour had 5 – a couple of early fish to dries, then the rest to orange blob and damsel on a midge tip.  Bob Whyte had a brace to booby and Diawl Bach.  Trevor had 3 to Diawl Bachs on a floater, sitting at anchor in North Reedy Bay.  Ed Green and Brian Craig had 5 to the boat on dries (yellow owl) and Diawl Bach and cruncher on a midge-tip. 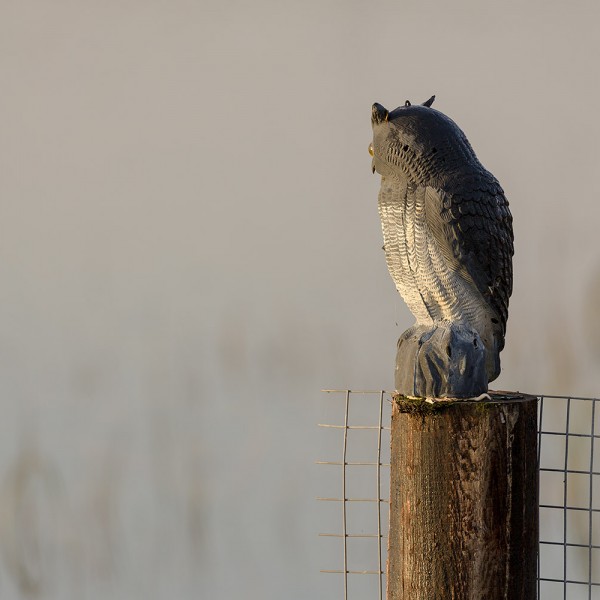 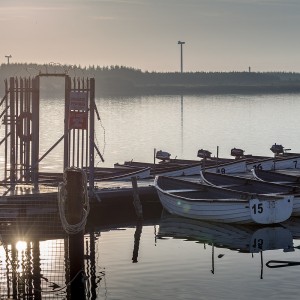 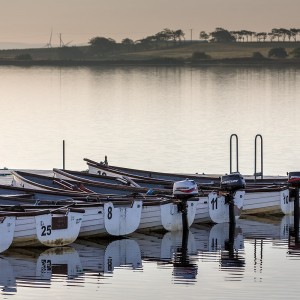 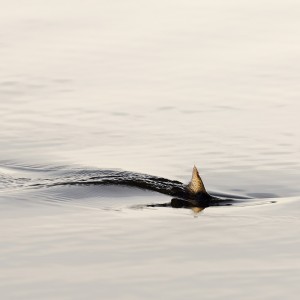 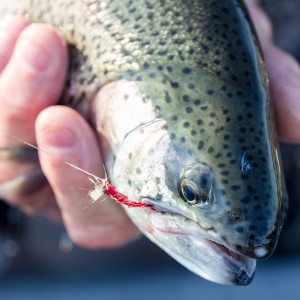 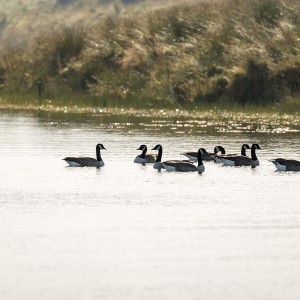 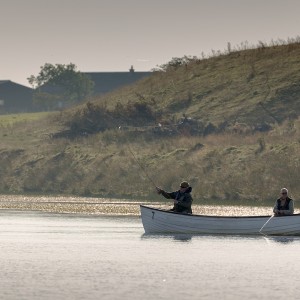 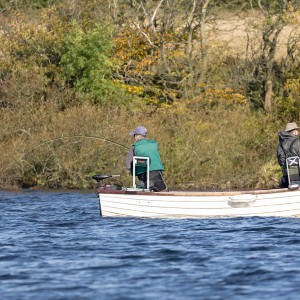 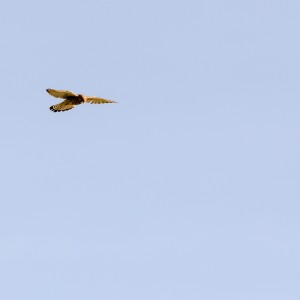 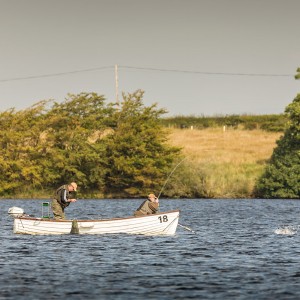