Sun, sun, sun.  A contender for hottest, calmest day of the year to date.  I am wary of reporting that the fishing was very hard going, as we heard reports of good catches from the boats that packed in to Gateside bay.  If that is the case, fair play to them.  However, we did a head count from across at the heronry, mid-afternoon, and we counted over 20 boats in Gateside.  My boat partner, Jimmy Millar and I and, as it turned out, the rest of our club, were of one mind in avoiding getting involved in that sort of thing.  Maybe the warm weather had driven the bulk of the fish into the deep water of Gateside?

Jimmy and I set out our stall to have a day on dries.  We were hoping to see heather flies and shield-bugs – 2 favourites of the Lake fish in the late summer/autumn period.  We didn’t see a heather fly the whole day, though Jimmy’s first fish fell to a heather fly imitation.  We did see plenty shield bugs (photo of an ex-shield-bug bottom right).  John Levy caught 2 fish on Dougie Skedd’s shield bug imitation, which I reckon was modelled on a pubic louse.  Sorry – I neglected to get a hold of it for a photo – will try to add, if just for the craic.

As the day wore on, we tried here and there – the butts, Tod Hole, and across to Kate’s brae.  At Kate’s we had a good chance of a fish or two – there was a fair bit of surface activity.  However, all we managed were a few fresh air shots.  It seemed like the problem was due to the sticky surface film – neither of us could get our leader to cut through the surface for more than one or two casts.

We moved on, via International Bay, Inchmahome and the heronry, to the plantation.  We found a few fish up there and, by sheer hard graft, we got a hold of a couple – after drifting way out over open water.  They were still looking for shield-bugs: a fiery brown hopper was their choice.  Just as it looked like it couldn’t get any harder, they went off!  We came back down the water.  By now there was a light westerly established, and it was creating some nice slicky water in the lee of Inchmahome.  We finished there, and Jimmy took one last cast.

We reckoned if we could have turned back the clock to the start, and we took a look at how little was showing, we might have decided that dries was plan B, and let’s start with… but what?  Well, looking through the score cards…

Stewart Barnes and Gary Wright landed 5 between them on dries (CDC hoppers), fished on the road shore.  Dougie Goddard had a brace to dries, as did Hugh Thomson (and, as previously reported, so did his partner John Levy).  That left it to guest David Bertram to show us all up by landing 5 on nymphs, fished slow on an SSI, in hotel bay. 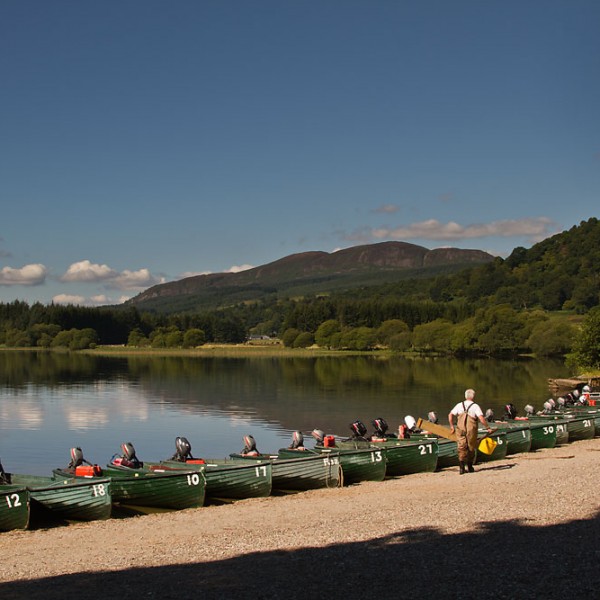 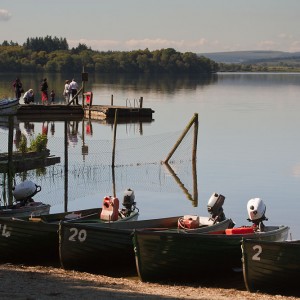 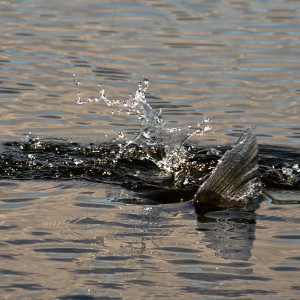 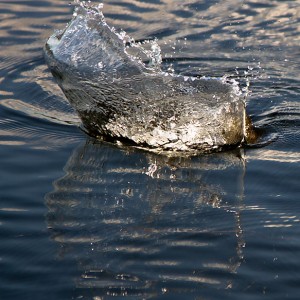 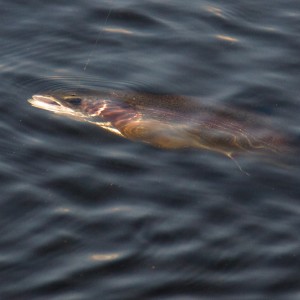 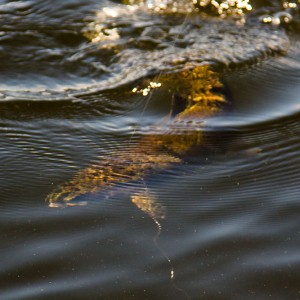 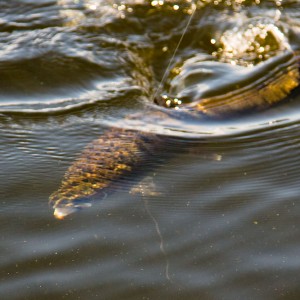 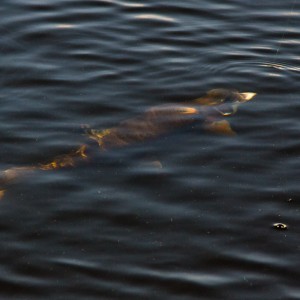 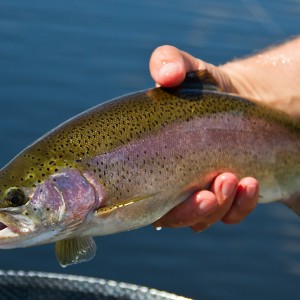 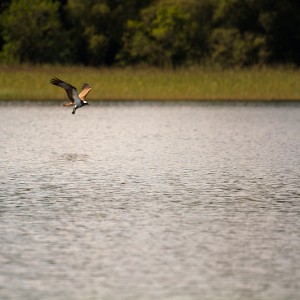 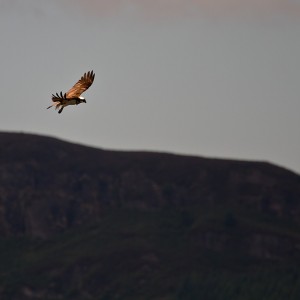 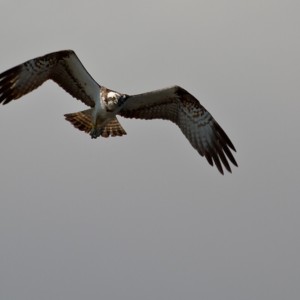 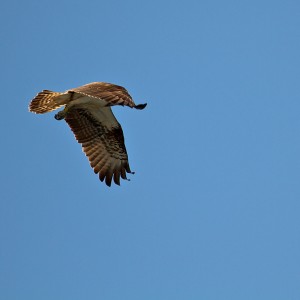 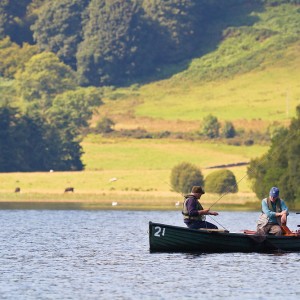 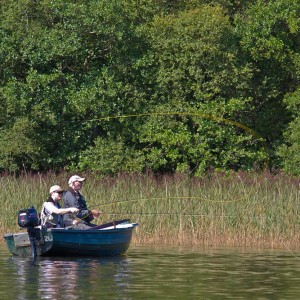 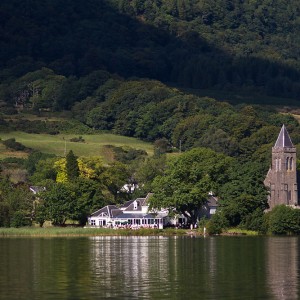 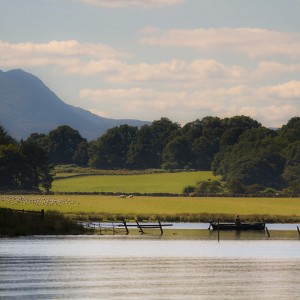 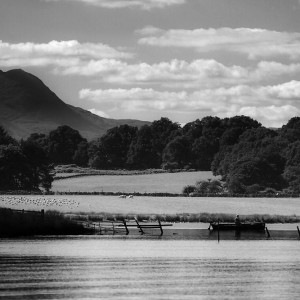 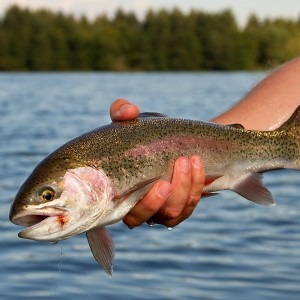 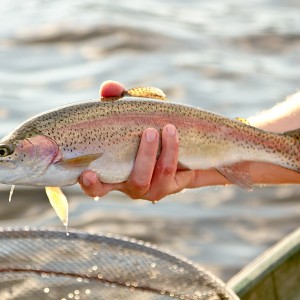 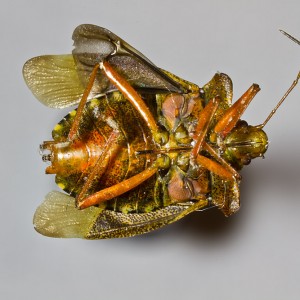