Weather-wise, the day was a cracker. Sunny intervals, yes, but plenty cloud cover as well. The breeze was light from the west the whole day, dropping to near flat at times.

Most folk concentrated on fishing dries, and there was an early flurry of action in the crook of the elbow, with John Levy, Dougie Skedd and Deputy Dawg all taking fish. Alec Ramsay and I dropped in behind them, and instantly a fish woofed my heather fly, only to come adrift a couple of seconds later. All looking good, though.

However, it was all a bit of a false dawn and the morning as a whole was slow going. So slow in fact, that we played around with sunk lines for a while. That was just as slow, though Alec had a snap-off from a smash take. We went back to dries. I put up a team of 3 half-hogs so I could figure-of-eight them without twisting up the cast. That got us off the mark, with a couple sticking to the claret on the tail and another couple coming adrift.

We concentrated on dries after that, and covered most of the water in our search. It took until mid-afternoon for us to get any kind of rhythm going, when we finally got into fish along the avenue of trees on the road shore. A switch back to static presentation improved matters considerably, though for me, they continued to pick out the claret half hog on the tail, while Alec had to abandon his cast of flouro and tie one up with Tectan to get the offers flowing.

We were at least starting to see a few risers now, though they were very oncey and only late in the day did we have any success with covering rises. The takes were very subtle – just sipping the fly down. One memorable one came under the shade of the trees, when I didn’t see the rise at all – just the flash of the fish’s flank as it turned away with the fly. Over the piece we should have landed double what we did – too many on and then off again.

Stewart Barnes and Ian Macdonald had 4 apiece to dries, with Ian fishing a daddy-long-legs and Stewart on heather fly and claret hopper. They caught their fish everywhere we didn’t – the top end and off the high bank of the south shore.

John Levy and guest D Bertram had 9 to their boat, fishing the main basin with dries, though I’m not sure about John’s pattern… it just says ‘Secret’ on the card!

Top boat was Dougie Skedd and Trevor Gibson with 13, taken on dries, with Dougie’s hare’s ear Klinkhammer and orange hopper, both size 10s, their top patterns. 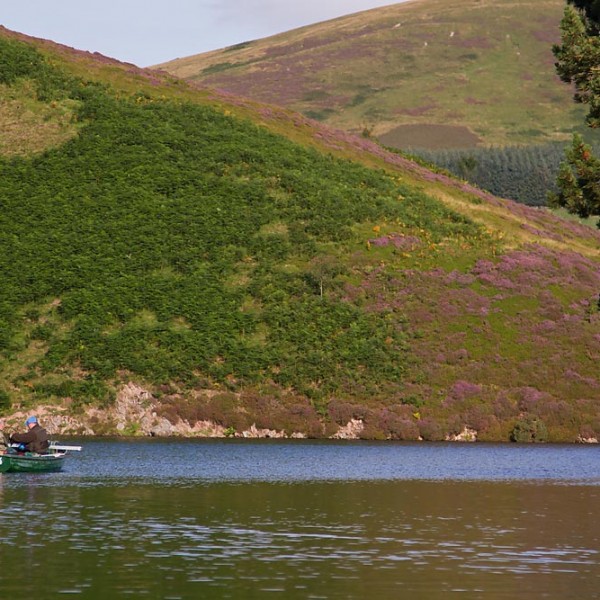 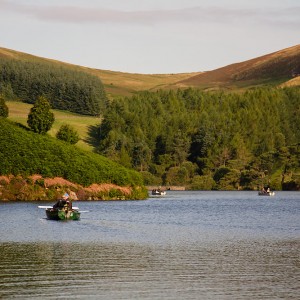 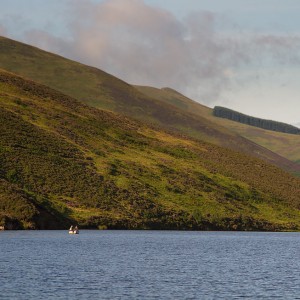 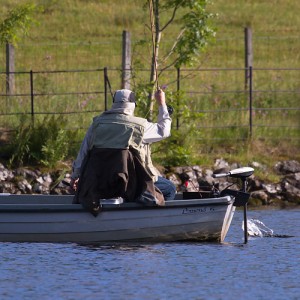 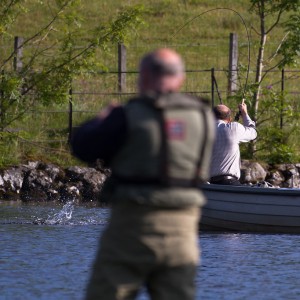 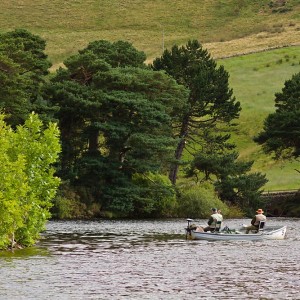 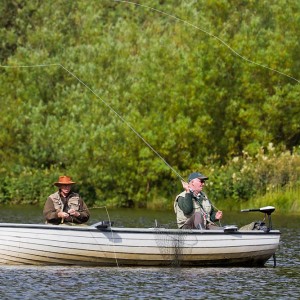 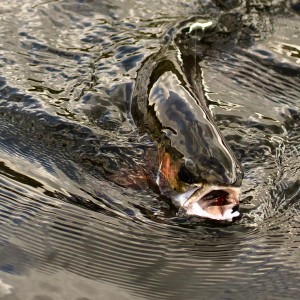 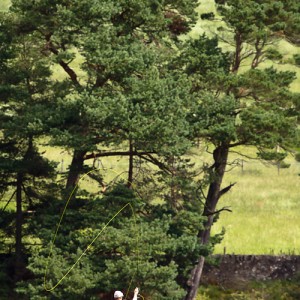 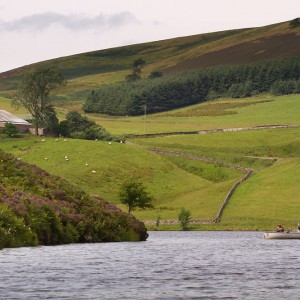 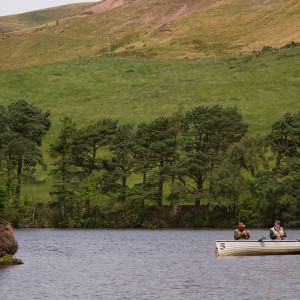 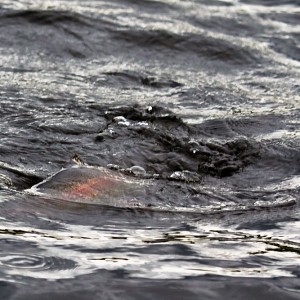 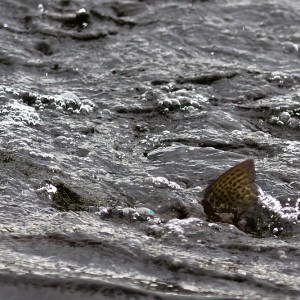 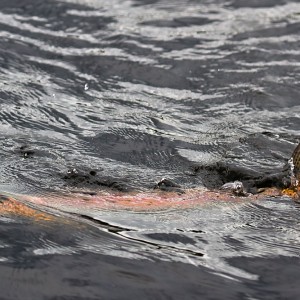 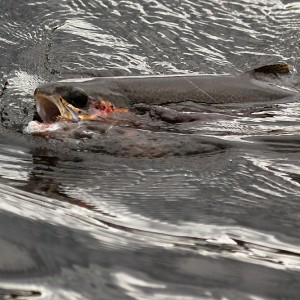 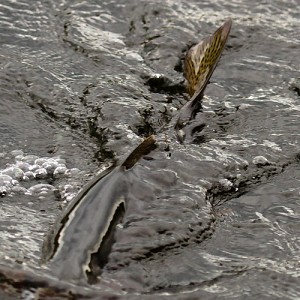 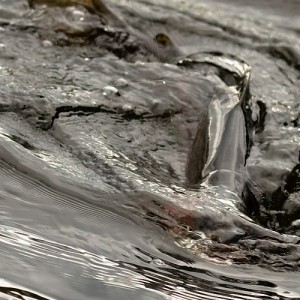 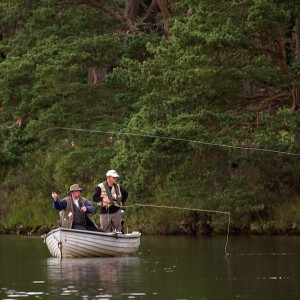 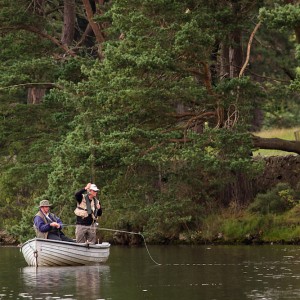 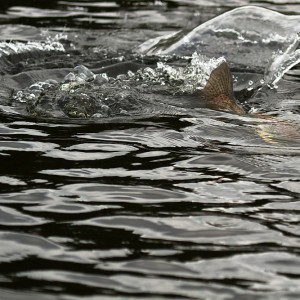 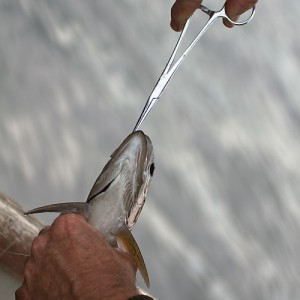 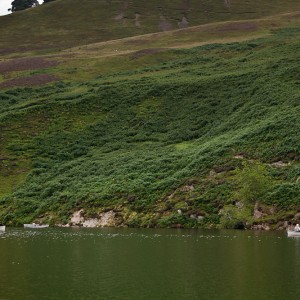 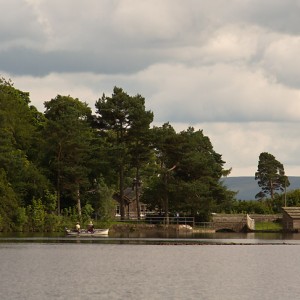