My first ever visit to the Watch.  It left me wondering why I had not been there before!  Cracking part of the country… and great views all around, going over the Lammermuirs to get there.  I stopped a couple of times to try and get photos of a family of red grouse fledglings and a short-eared owl hunting… but failed both times!

Everything about it screamed out “get on dries”… the upland setting, the dry weather.  And yet, for whatever reason, I was put off starting on dries… probably the fact that the little cloud there was had dissipated by the start, to give us almost 100% sunshine the whole day.

So, Matt and I both started on washing-line set-ups.  We went to the head of the breeze, which was the east shore.  Within 10 minutes, I had seen over a dozen rises and not had an offer to the washing line.  A look in the water revealed small brown beetles, black gnats, ichneumon flies and more.  Nuff said..  I switched to dries – a black half-hog on the the dropper and a foam terrestrial on the tail.  I had an offer first cast!  That was good enough for me, and I spent the rest of the day on dries.

We were finding the fish spread well, over the water, with plenty roaming away out over deep water.  Matt had a modern carp-type depth-finder, which he popped over the side to get a reading.  Out from the dam, it gave us 57 foot.  I was getting the fish about 50:50 between covers and ‘out-the-blues’.  The foam terrestrial was doing 90% of the work, so, given that we were seeing black gnats on the water, and the bright sun, I swapped the half-hog for a small pearly-wing Bob’s bits.  The sun glints off the wings and it is a sure-fire attractor.  Could not get an offer to it!  I replaced it with a size 12 black hopper.  That took 3 or 4 fish, but still the foam terrestrial was doing the bulk of the work.  The fish were cracking quality – mostly lumps around the 2 lb 8 oz to 3 lb mark.

Towards the end of the day we finally got a shot in around the aerator, which certain boats had been hogging all day long….  and there was a dose of fish there!

The best of the club’s catches came to dry fly, though some folk gave up on it and went over to the washing line.  A pump sample showed the fish were on a great mix of terrestrials.  So good to see some insects these days! 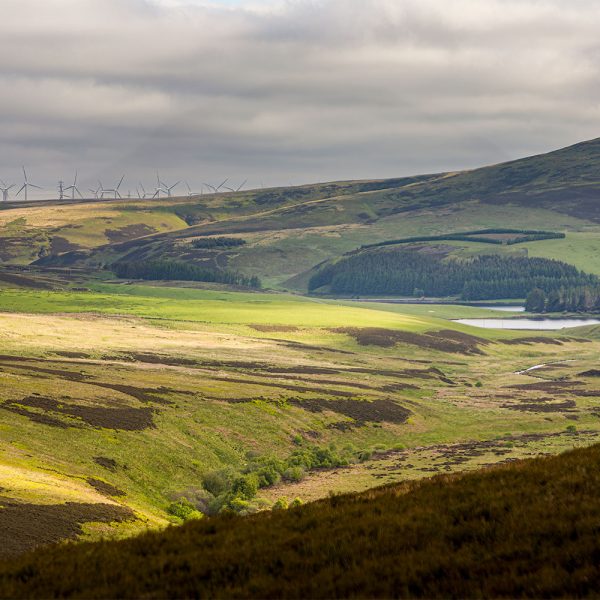 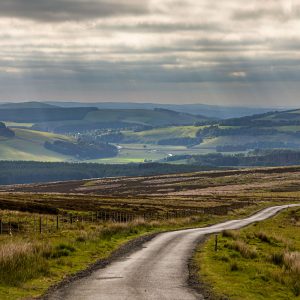 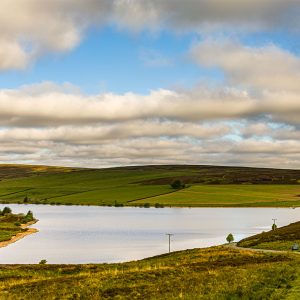 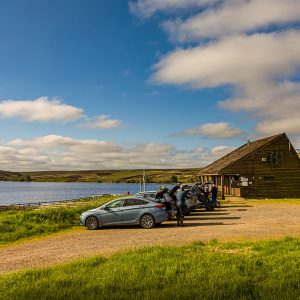 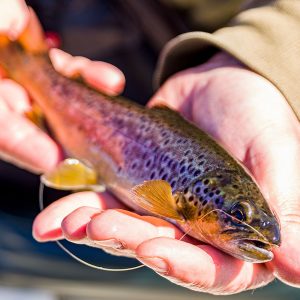 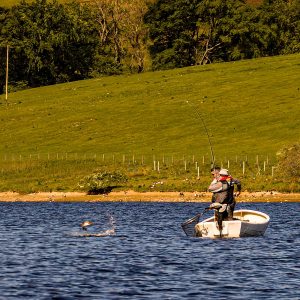 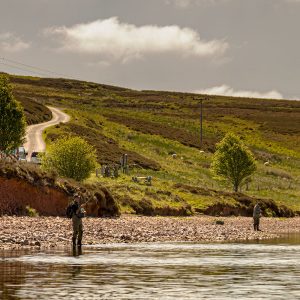 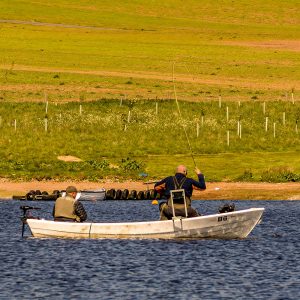 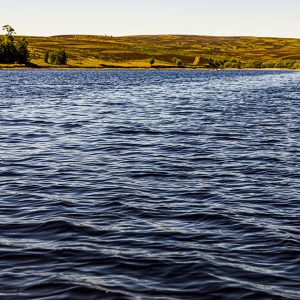 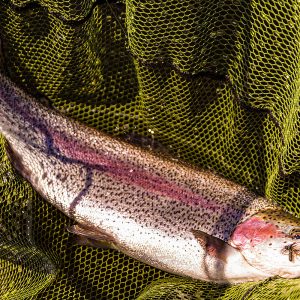 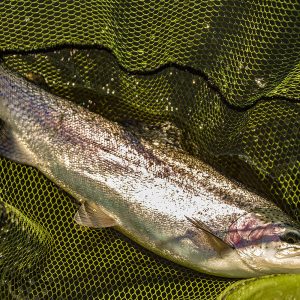 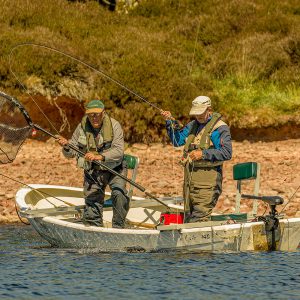 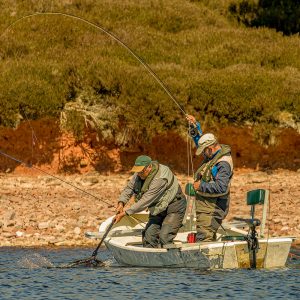 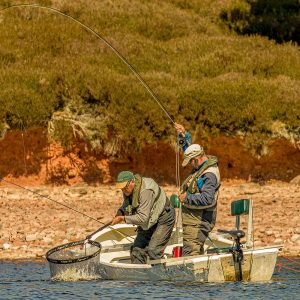 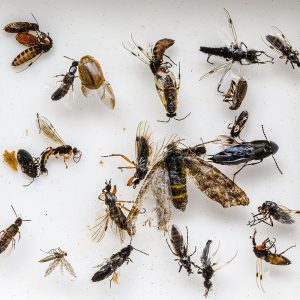 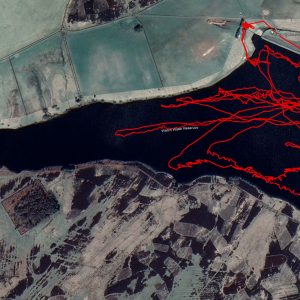 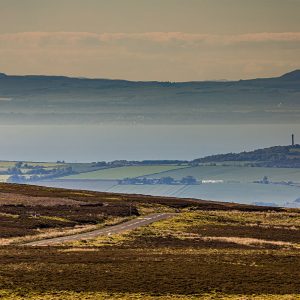 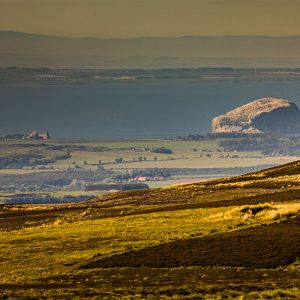 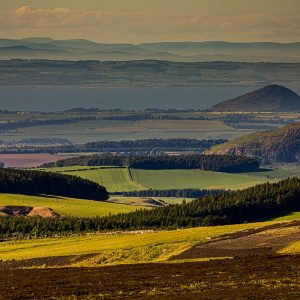 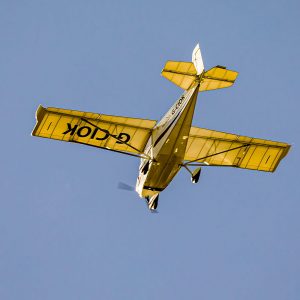