Last outing of the season, and it was sad to be going out without our good friend John Levy, whose sudden passing earlier in the week came as a shock to us all. Quint produced a dram and cups for us to raise a glass to John’s memory, before we went out. Goodbye John, we will all miss you.

As for the day – it was looking a bit of a dodgy forecast, but turned out to be largely very good for the time of year – albeit it was 4 seasons in one day stuff with, variously, sun, rain, warm, cold, wind, calm… and more. At the start, it looked like a day for pulling, and Dougie Skedd and I both tackled‑up accordingly. We headed for the butts with the intention of taking a long drift on the westerly breeze all the way down Tod Hole, Bogle Knowe and on to Lochend. However, when we arrived at the butts, it was calm and there were fish rising. Bollocks! Dougie had a throw at them with the pulling stuff while I set up a second rod with dries. As I started, Dougie gave up pulling and set up the second rod too. However, by the time we were both into our stride with dries, the fish had stopped! Bollocks!

We went for a wander on the leccy motor to see if we could find any more risers. Not many, but we spotted a guy that was up a couple of times in the gap between Arnmach and Inchmahome. We gave the boat a squirt in his direction and, on arrival, persuaded him to take a size 14 black Klinkhamer… which was nice! It went generally calm at this point and we went on the grand tour to look for risers. That took us round by Sandy Bay, the Heronry, Plantation, Dog Isle and into Gateside. Only in Gateside did we see a few, but they were far between and just up the once. We moved down to the Rookery just as a breeze was getting up, so we went over to the pulling rods. I went low-tech washing line (fast glass, snatcher, cormorant, wee coral booby on the tail), while Dougie went on to a DI-7 and a big white minkie to have a look-see what was doing downstairs.

Not much transpired at the Rookery, so we moved on down to Shear Point. Our boat was a pest for not drifting straight – in fact it strangely was drifting bow-first. It cost me a fish when I hooked one but had a huge bow in the line to pick up tightening into it. I didn’t get a good initial contact and it didn’t surprise me when it fell off. Around this point the wind dropped away again and the boats all rather stopped where they were. We moved round past one tight in the corner of International Bay. As we watched, we saw them sconing fish after fish, roly-poly-ing something high in the water. Figure-of-eighting my washing line produced one fish, with a couple more chances missed.

We worked our way along the road shore, missing the occasional chance along the way. As we got towards the Quarry Point, the weather turned into wet, squally stuff with a fresh westerly. I changed the snatcher for a Kate Muddler and the booby for a smallish minkie and just went over to straightforward pulling. First drift down the side shore to the Lochend chalets produced 5 chances without me hooking a fish. Dougie changed to similar stuff and next drift he landed one on a Clan Chief. That got us going. Next drift I hooked a lump on the minkie. It led me a merry dance before it was netted (weighed at 5 lb 12 oz before returning). We repeated the drift until the clock ran down on us, picking up a further 2 fish apiece.

Top boat on the day with 15 was Davie Tyrie and Jimmy McBride. They fished the Shallows Buoys, Lochend and Gateside. Jimmy was on floating line, fishing a static washing line of Diawl Bach and cormorant, held up by a floating fry pattern. Davie was on a DI-5 washing line of booby, snake and floating fry. There were 2 other double figure boats, one of which had the best bag of the day: 12 fish to Malkie Moffat, taken in various locations to sinking line and lures. There was one other double figure boat, 10 fish to Alan Martin and Ramsay Zenati, also on sinking lines and lures.

After our self-imposed early finish at 5 o’clock, we headed up to Poppies Hotel in Callander, where we enjoyed some good craic and an excellent meal. 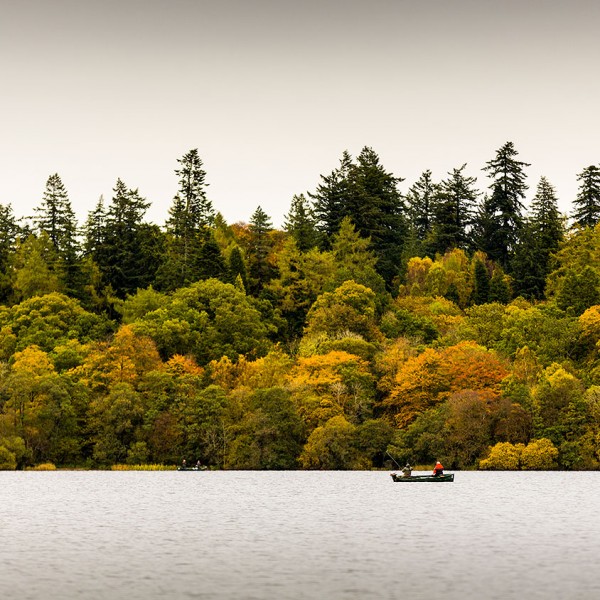 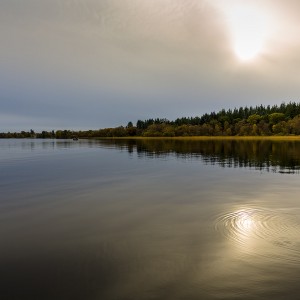 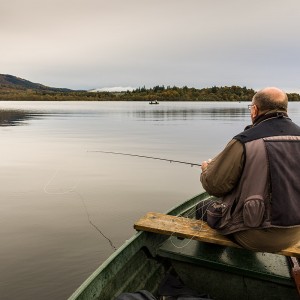 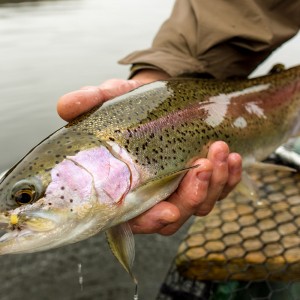 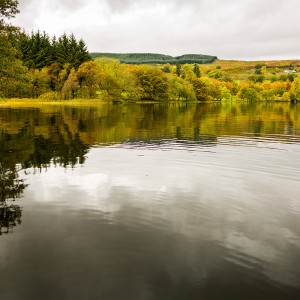 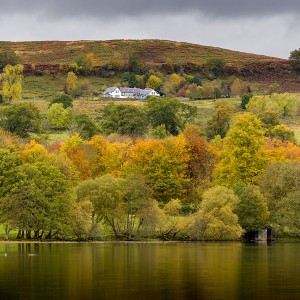 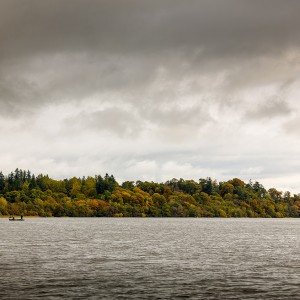 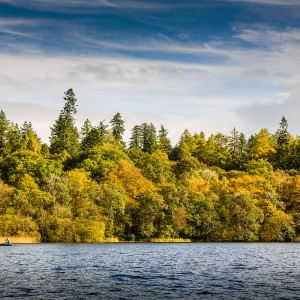 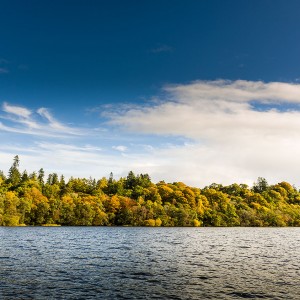 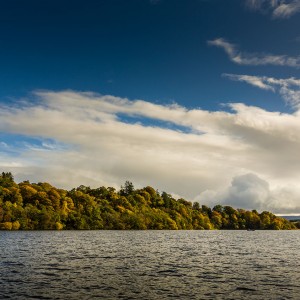 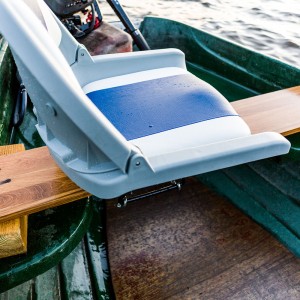 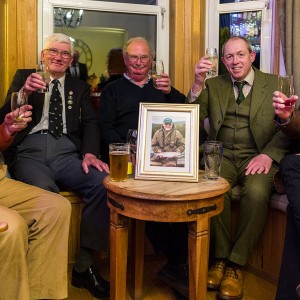 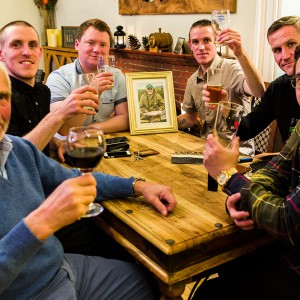