A welcome return to the big double-L on our schedule, after a few years absence. And it had been in good form, looking at the reports. So, we were full of anticipation and enthusiasm. The demand for places had far outstripped supply, and management had taken the decision to revert to the ‘3 in a boat’ of days gone by to minimise knock-backs. This had proved unpopular with some. Indeed, some members had never fished 3 in a boat before! How would we tackle it if folks wanted to anchor-up and swing buzzers? The man in the middle isn’t going to get much of a swing!

On the day it wasn’t the weather for swinging buzzers – a cold, stiff westerly – and most boats headed for the north and a bit of shelter. Word was that the back of Castle Island was the hot spot, but with us joining the day session boats at 2 p.m., the back of Castle was looking a bit busy. Bob Whyte, John Robertson and I took a drift inside of Scart, heading down the west shore towards Green Isle. Nothing doing. We came back to where the armada was at back of Castle and had a drift heading out towards the wide open water. We started to get a bit of interest. Bob brought up a couple that didn’t touch. I fetched up a good fish with the DI-7 – again with no touch. I then had a few bumps down below. Finally I stuck to 2 fish in quick succession (wouldn’t have gone a pound, either of them), both on a fritzy wet spider thingy. We seemed to drift out of them, and it was getting a bit wild too, so we came back. Nothing, nothing, nothing. Derek Kilgour, Eric Begbie and Dougie Goddard came past, having come up from the distant open water towards the elbow. We decided to take a trip away up the top end – Vane Farm, Brox Hole, sluices. We intended to try Hole i’ the Inch, but the crossing was a bit wild and John was getting bounced off his seat, so we cut and ran. ended up back at Castle. Nothing. I came up onto fast glass for last 2 hours. We tried Factor’s Pier for a bit shelter. Nothing. Finished doing the harbour to graveyard shore. Nothing.

Turns out we should have kept that drift going that I got the fish on. Derek came in having had 9 away down that drift in the wild water. The other 2 in the boat with him had 3 between them. Derek was on a DI-7 and black Howwood. The other 2 in Derek’s boat shouldn’t feel embarrassed. There is something going on whereby it is a case of, get everything just right, catch a lot, get one thing wrong, catch very little. The catches from the prelim 2 days later showed this was very much the case.

The bags in general show how rubbish we all were (apart from Derek) at catching fish! Must do better!

The best of our rest were John Levy and John Miller, who had 8 between them, anchored at the back of Castle fishing trads! 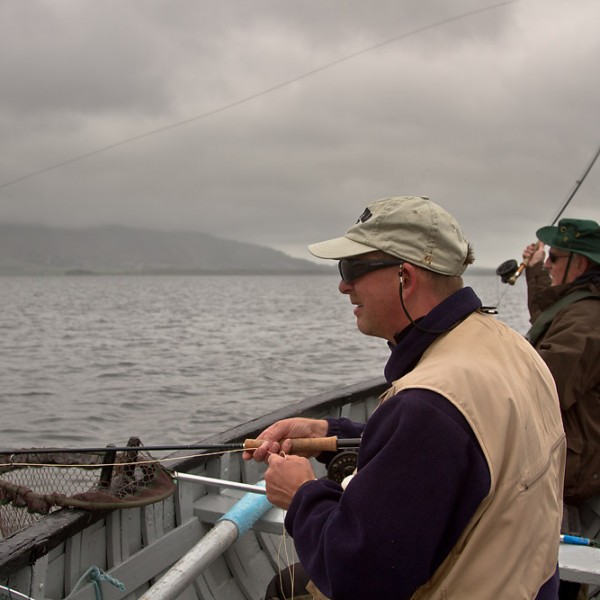 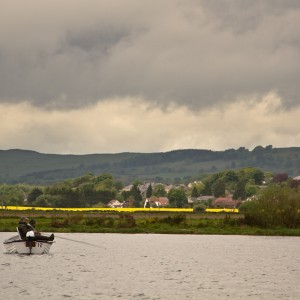 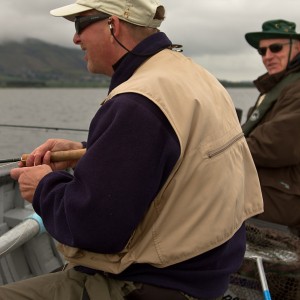 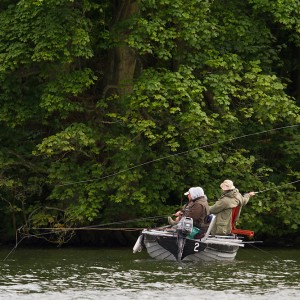 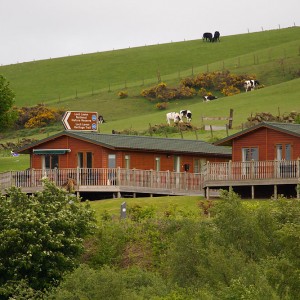 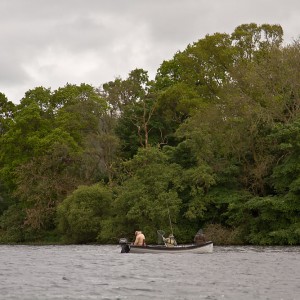 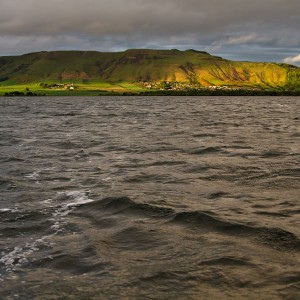 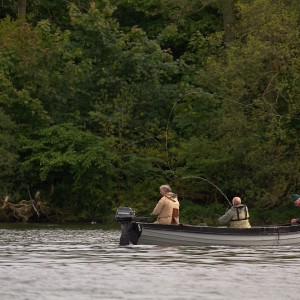