We’ve been making a habit of getting good weather for our first Menteith outing of the season, and we were jammy again. Early rain gave way to a mixed ceiling and if anything it was a little too calm. The buzzers were hatching in biblical proportions for the first couple of hours – and word was they’d been doing it every day! So, we started on dries – as you do. New start Jamie Tocher and I settled in at Sam’s point where we spotted some risers. First chance at a cover wasn’t long in coming. No look. Next one. No look. Next one. No look. Went down to a single fly. No look, no look, no look. Tried a change of fly. No look, no look, no look. This went on and on and on.

I wondered about the light, because it was that dreich, uniform overcast ceiling that in the past has caused problems getting dries accepted. We went round into the rookery and found even more rising fish. No look, no look, no look. Boat 24 was catching with figure-of-eighted stuff, and we had to bite the bullet and switch to nymphs. That brought instant success, leaving us suspecting that the fish were taking pupes just under the surface – though the rise forms were not the type that makes you think you are on the wrong stuff with dries. The fish we chapped were all on pupes, and not even the big duck fly size 12/14 ones that were hatching, but smaller scrotty 16sy ones.

Jamie went to wee skinny 16 pupes under a sight bob and he soon picked up his first ever Lake fish. I had simply switched the dries for a team of neutral density suspender buzzers on fluoro, and that also made inroads. That was about the time that the sun comes out, the buzzers stop hatching and the activity died away. We pottered about and a switch to figure-of-eighting small black nymphs got the score board ticking over again, as we made our way round Sam’s point and reedy bay and out to the shallows at the 2 buoys, where we had spotted more rising fish. We picked up another there, before trying the shoulder of International bay. That was worth another one, before a cool breeze came up from the east and spoilt things.

We took a trip down to the gravel pit point where Jimmy and I found fish on opening day 2 weeks ago, but the breeze was swirly around the point so, with 1 hour on the clock, we took it down to Bogle Knowe, where we had also found fish 2 weeks ago. There was not another boat in the whole southern half of the main basin! Picking up the pulling rods for the first time, we were straight into fish with damsels, cormorants and fritz-headed Dunkelds on fast intermediates.

Notable bags included those of Adrian Coats, who had 7, all taken during a mad 2 h spell in Gateside Bay to a stripped yellow dancer on a DI-3! Tam Forrest matched that with 7 to cormorants and a red & black tadpole, on WetCel II and midge tip, with a slow retrieve. 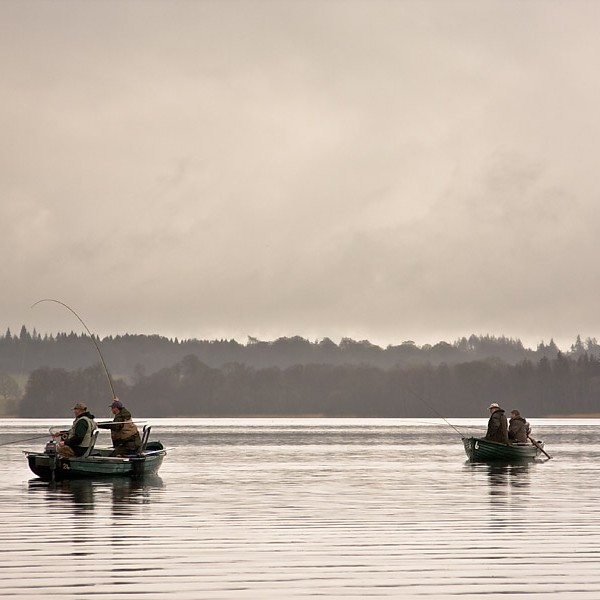 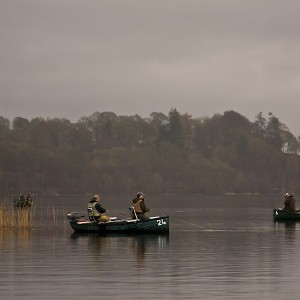 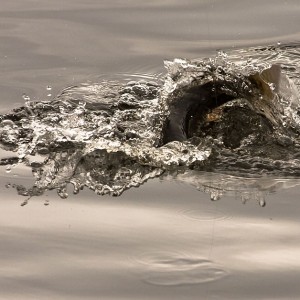 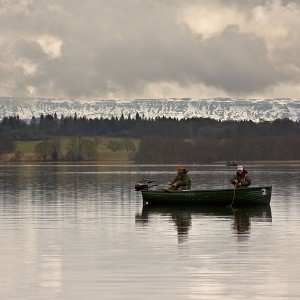 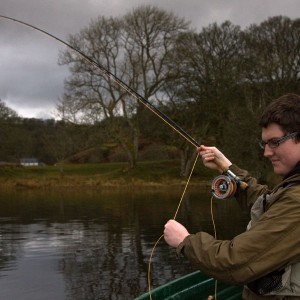 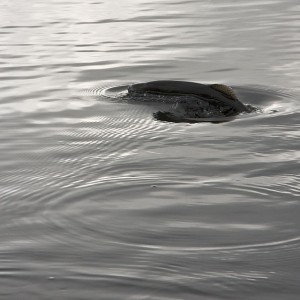 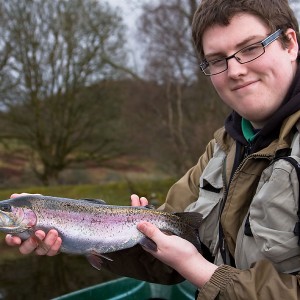 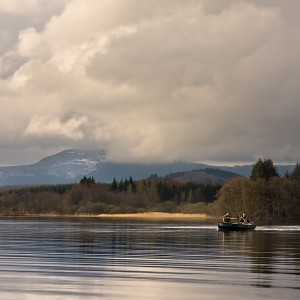 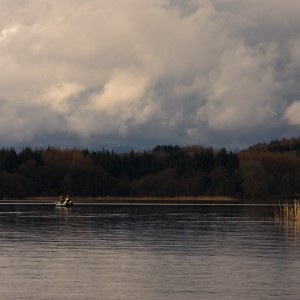 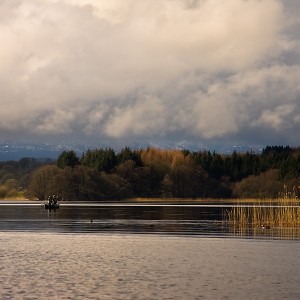 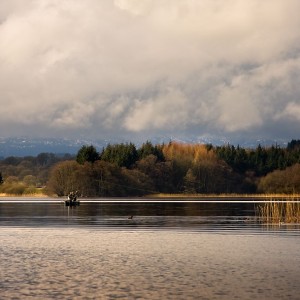 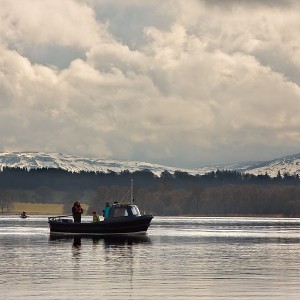 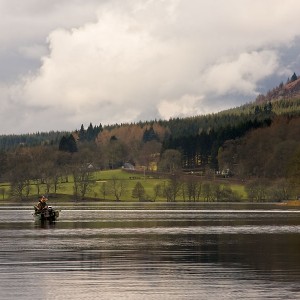 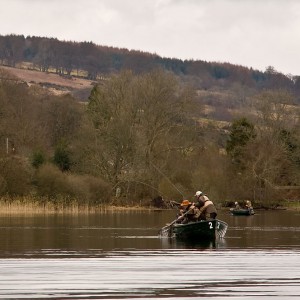 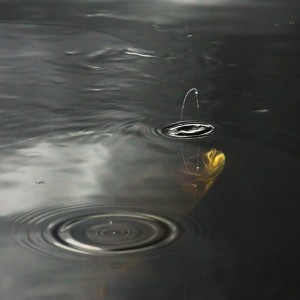 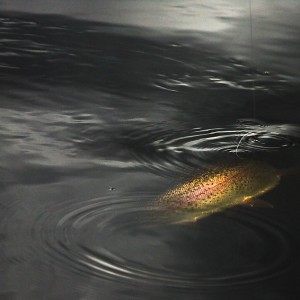 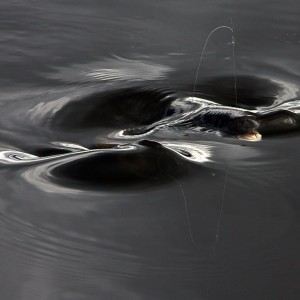 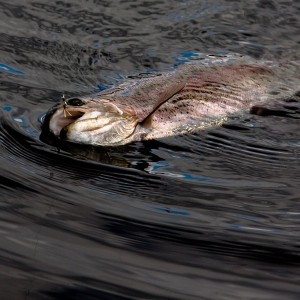 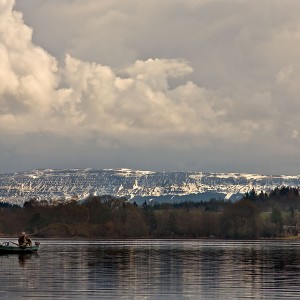