Thankfully, the problems experienced recently by the Lake management seem to have passed.  Don’t know if the exact problem was ever identified but, fingers crossed they have seen the last of it!

We were not sure what to expect in they way of stockies vs residents.  Conditions were good at the start, and Quint recommended Sam’s Point as a hot spot, so Bob Allan and I headed there.  Quint also recommended buzzers as a method, so we started with them.  We had a couple of early fish to size 10 buzzers, but all the while there were fish starting to rise between Sam’s point and Hotel Bay, and I got fidgety for getting onto dries… and before long I had set up the dry rod with a black Klinkhammer on the dropper and an Adams hopper on the tail.

The number of rising fish continued to increase and, with Bob switching to dries as well, we set about getting tuned in.  The risers were very oncey, so covering them got one take in maybe 20 covers.  Best bet was to play zonal marking.  We had the leccy motor with us and it was invaluable in being able to sidle into little areas where the fish were showing.  Once in position, it was a case of putting out a cast and letting the fish find the fly… which they duly did.

We had great sport with this technique until mid-afternoon, when the breeze got up a bit, the buzzers diminished and it turned bright too, resulting in everything petering out towards the end of the day.

We had a good mix of residents among our catch, so it seems like there are plenty survivors!

Top boat on the day was Dougie Skedd and Ed Green (pictured bottom left).  Dougie had the majority of his fish on a fast glass washing line rig, with cormorants on the droppers doing most of the damage.  Ed took his fish on a size 12 black nymph on the good old Kelly green. 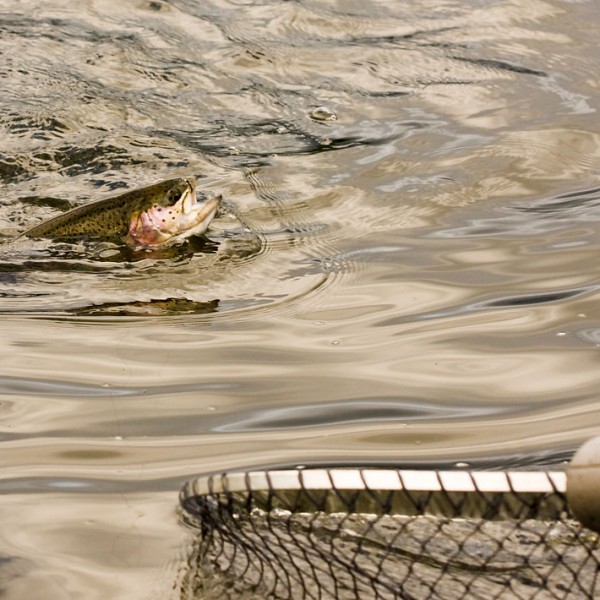 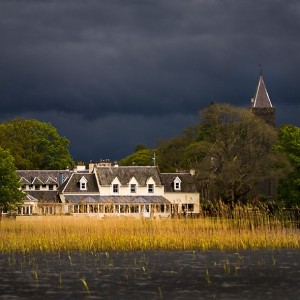 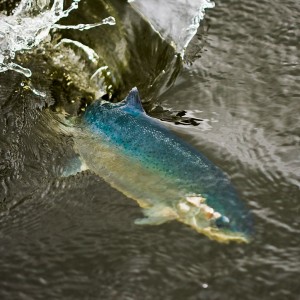 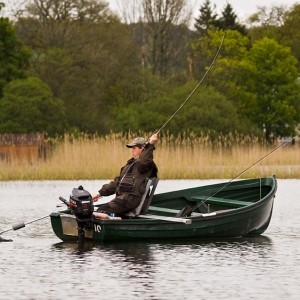 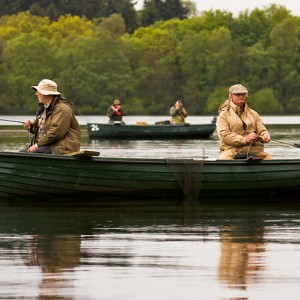 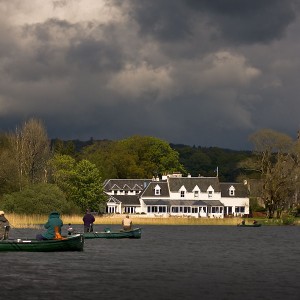