Storm Brian was about, but thankfully didn’t come anywhere near us.  We had lovely autumnal conditions, albeit it was very wet through the middle part of the day.  Keith Logan and I followed a tip – or was it a bum-steer? – to go down to Lochend, where lots of fish were rising.  Acting on this, I set up with dries.  Keith went with a 6 ft midge-tip and washing line set-up.  As we drifted along the margin, from Jimmy Nairn’s, along the reeds, past Bogle Knowe and Tod Hole, there was a distinct lack of rising fish.  The boat in front of us was seen to be picking up fish twiddling. Keith had 2 or 3 contacts that didn’t stick, but nothing was coming to the dries.  We went back up behind what was by now quite an armada of boats fishing the area, and watched for signs of action.  Not much happening, so we decided to cut and run.  We looked in at Kate’s Brae, and went along to International Bay, and eventually Keith stuck to one on his booby on the tail.

As we continued, it started to rain.  The rain got heavier, and persisted through the middle of the day.  As we continued, Keith caught one to a cormorant on the dropper.  By this time I had abandoned the dries, and had been experimenting with all manner of alternatives, all of which were worth a big fat zero.  We moved across Hotel Bay to Sam’s Point area, and drifted round the point towards the Rookery.  Keith added another couple of fish to the tally and lost one in play.  We were even seeing a few fish show around Sam’s point now, and the rain was abating.  I managed to persuade Keith to have a look in at Sandy Bay, as I felt sure there would be fish rising in the calm there that I could throw a dry at.  Sure enough… here was Dougie Skedd and Innes Zenati in one boat and Stewart Barnes and Ramsay Zenati in another boat, all tight in, in a foot of water, surrounded by tricky risers.

As I picked up the dries rod, drooling at the sight of this, Keith took down his twiddling rod and put up some dries.  The fish were typical scrot-pickers – and tricky-as…  I would have happily sat there trying for them, but it was Keith who persuaded me to move the boat out of the flat and take a look further up the Heronry, towards the ripple edge.  This move saved my bacon.  With just a wee bit ripple and just a wee bit water being covered, I managed to pick up 2 fish to an Adams hopper and one to a claret half-hog, with several other fresh-air shots going begging.

Catches were, overall, not massive, at under 3 per rod.  Dougie Skedd had been in at Sandy Bay earlier, given up, gone over to Gateside and caught a couple on DI-4 and boobies, before coming back and adding 3 on dries in Sandy Bay.  John Miller had 3 fish: one to a tequila booby and 2 to yellow owls at Kate’s Brae and International Bay.  Ramsay Zenati did well to take 3 of the tricky scrot-pickers in Sandy Bay to Klinkhamers.  Top bag was Jimmy McBride, with 6 fish: 3 to FABs and 3 to cormorants, on a midge-tip and slow figure-of-eight retrieve, at Gateside, Shear Point, Rookery and Hotel Bay.

Afterwards, we retired to ‘Poppies’ in Callander, for our customary refreshments and repast, which was much enjoyed by all present.  See you all in 2018… 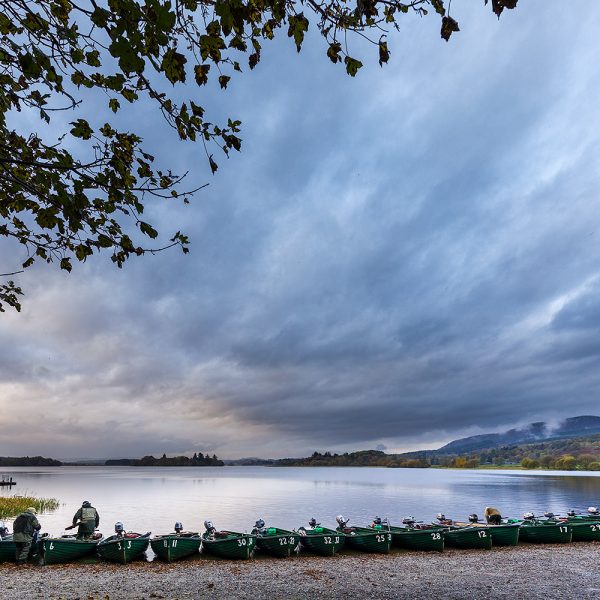 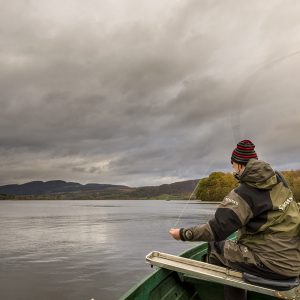 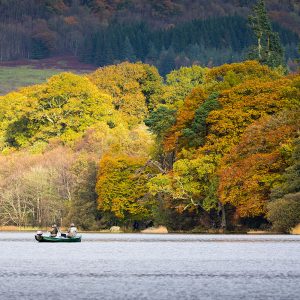 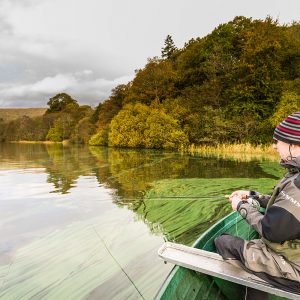 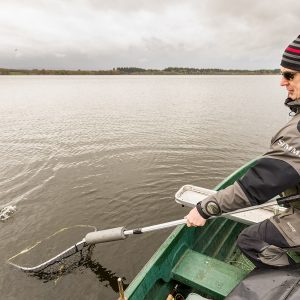 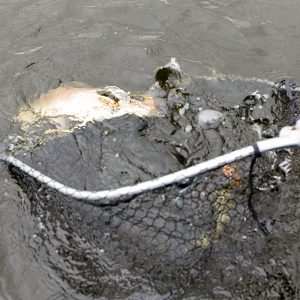 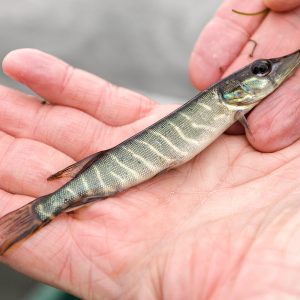 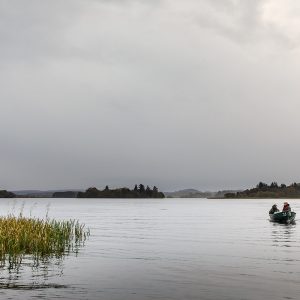 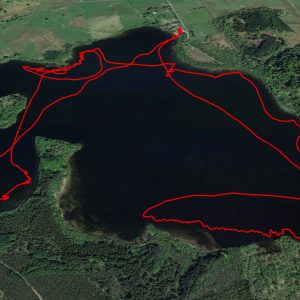 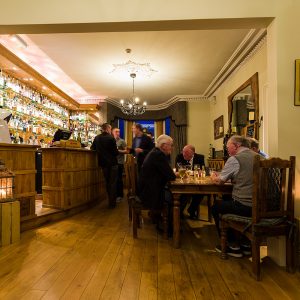 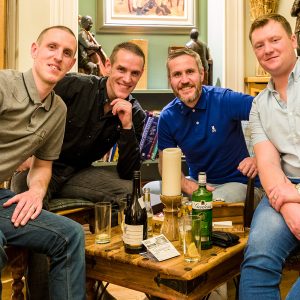