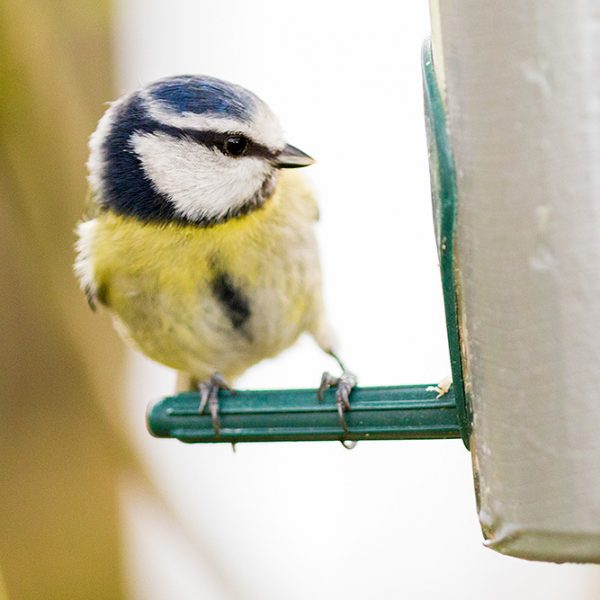 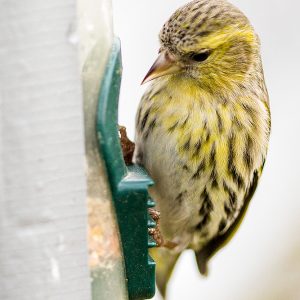 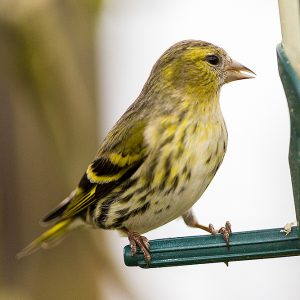 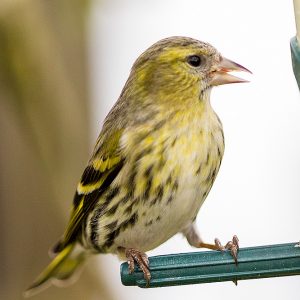 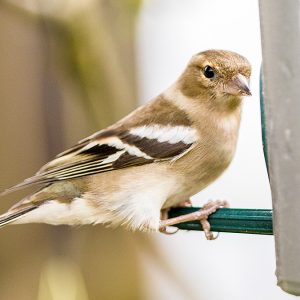 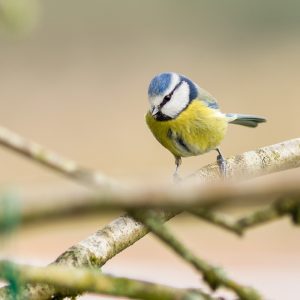 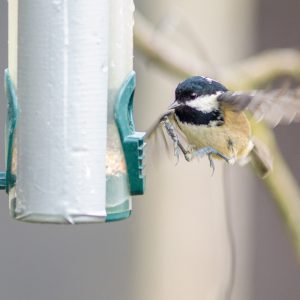 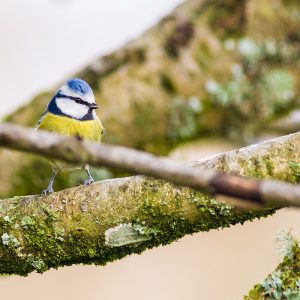 A first attempt to use Wi-Fi to photograph birds, rather than a long lens.  I set up the camera on a tripod with a 100 mm f2.8 macro lens and pointed it at a feeder that was getting plenty action (there were many feeders in place).  I then retired to a distance the birds were happy with and used a Samsung tablet to connect with the camera.  The live-view screen is transmitted to the tablet, along with controls for shutter speed, aperture, ISO, exposure compansation, and of course a shutter buttom.  Focusing is by touch screen – touch the tablet screen on the point you want focus, and the camera locks on to the point and even tracks it as it moves in the wind.  I had to focus on the feeder and hope that when a bird alighted, it was in focus, as there was not time to pick a new focus point on the bird.

The next problem came when I started pressing the shutter button and shoot at 6 frames per second.  The noise scared the birds away!  Although live view shooting is quieter than shooting through the viewfinder (no mirror-slap), it’s not silent – the shutter curtains make a click.  There are settings in the menus to do with silent shooting, so I need to investigate and see if I can get it quieter.

Although I had it focused on the perch of the feeder waiting for an occupant, as soon as a bird landed, it swung away back and forth – with the focus tracking furiously, trying to keep up with it.  I just clicked-away and hoped for the best – “spray and pray” tactics…

I got a total of 5 usable shots, 3 of which were of a siskin that I think must have been deaf, as it was the only one that wasn’t put off by the clicking of the shutters, 2 feet away from it!

I noticed when I went in to adjust the camera’s position (- one thing Wi-Fi can’t do!) that the birds were barely put off by my presence.  So, as an alternative, I put the 200 mm lens on (the only other I had with me) and stood right beside the feeders to see what I could get.  The last three shots – 2 blue tits and a coal tit were caught that way.