As normal, let’s start with the weather forecast.  On this occasion it was pretty accurate: moderate winds from the south west, plenty cloud cover and the possibility of rain, mid-afternoon.

The Fishery report mentioned the Heather Bank so Ian MacDonald and I headed there first thing.  Both of us set up with floating lines and an assortment of dries. First drift I lost a fish that took a growler, and we thought, “yes this is the method”. Unfortunately, by lunchtime neither of us had a fish, so off came the dries, to be replaced by various methods: washing line, mini lures, etc.  We still couldn’t  catch, and then decided to head to the other end of the loch, where we could see a line of boats anchored just off the shore. We managed to find a spot near to the reeds, opposite the lodge, and after Ian changed to an intermediate line we had our first fish to a black muddler. We then started to see a few fish moving, and by this time I had kept the floating line but changed the point fly to a silver-headed black damsel with flashback. A good spell of 5 fish in an hour persuaded me to stick with this method, and although it didn’t quite live up to its initial promise, another 3 fish were caught to black spider and green holographic Diawl Bach before the takes dried-up. Unfortunately, Ian didn’t manage another fish, so we finished the day with 9 to the boat.

Meanwhile Trevor Gibson and John Miller had 5 to the boat, mainly using a floater and a variety of flies: cormorants/booby and minkie.

Matt Wolstenholme, fishing with Jim McBride, had 3 to cormorants and blob, whilst Jim short lined daddies/popper hoppers for a total of 15 fish.  All these came in the area of school bay to the dam. Our best boat of the day! In the same area Fraser Gault and Allan Everington had 5 to Diawl Bachs/damsels.

Colin Riach and Peter Fionda had 3 and 7 respectively.  Colin was on dries/nymphs and Peter used the washing line method with boobies and cormorants being successful.

Last but not least, Keith Logan had 8 fish to booby/cormorant & blob with Steve Kilpatrick taking 6 on a variety of flies on a floating line. 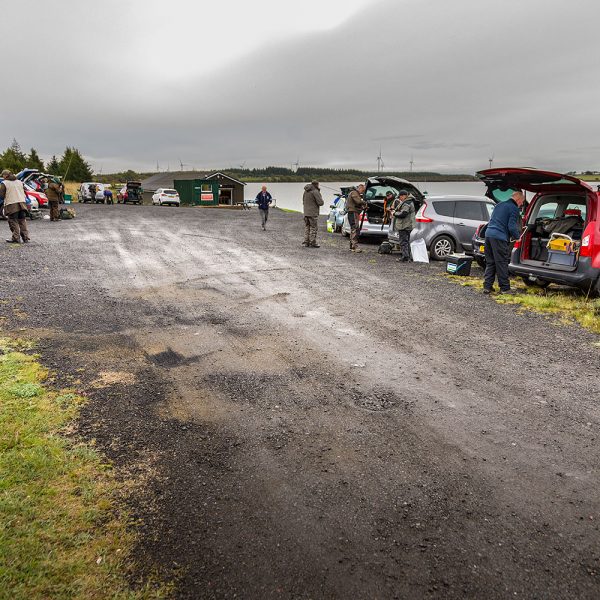 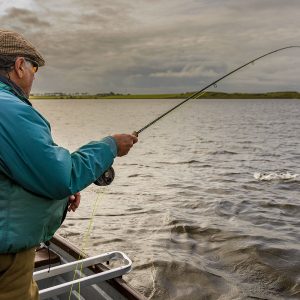 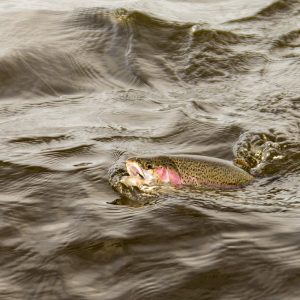 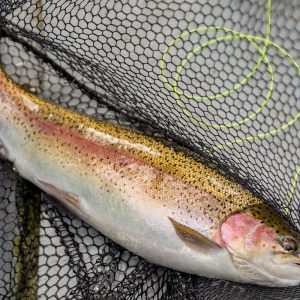 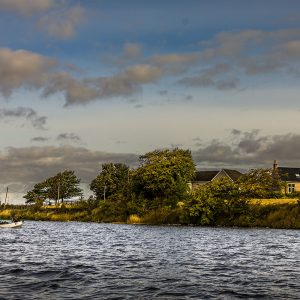 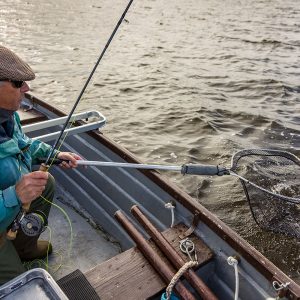 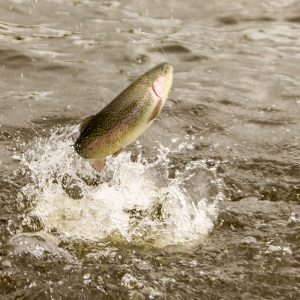 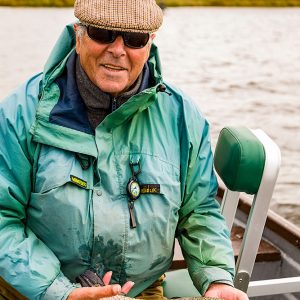 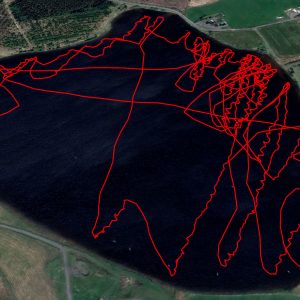