A distinct chill was in the air for the first time this autumn, as my ghillie rang the bell, come as he had to collect me from Fishy Towers.  The ghillie’s name was Dougie Skedd, known to all in the club.  The reason I had requirement to retain his services was on account of my broken leg.  I am able at least to boast that the break was not sustained as a result of some petty activity, such as going down stairs, but rather was in the pursuit of hill loch brownies on Benbecula at the end of August.  Kudos!

One can only take so much sitting around the house and I could see no reason why I couldn’t manage a day afloat, complete with crutch and ‘moonboot’.  Thankfully, I realised while getting dressed that I had better put waterproof trousers on, there and then (before the moonboot), as there would be no chance later if it rained!  The ghillie loaded my gear into the car, and all that remained was for me to fetch one Wellington from the garage, pausing only to check I had the right one – which was the right one.

How to get afloat was easily solved when we were given Boat No. 6, which was parked right next to the wheelyboat jetty.  Guys – tell me you didn’t arrange for that…

And so we were out on the water.  What to make of the day?  The forecast just a day or two previous was for rain and storm force winds but, in the morning at least, it was almost a case of wanting a little more breeze and cloud cover.

The ghillie and I both set up to start with dries and, as tends to happen with us these days, we just stayed with them the whole day, looking for action.  We started at Stable Point, but it was a bit slow, so we went on up to the Malling shore above Dog Isle.  There we saw a few fish, and the first one covered took a daddy perfectly.  However, after that it all went a bit slow on us.  We went across and tried down the south shore from the plantation to Sandy Bay, losing a fish to a two’s-up, landing another, and missing a few more along the way.

A look in at the lee of Arnmach usually reveals an odd fish picking off scrot from the lane of leaf litter that gets blown down the edge of the seam.  We only saw one fish rise there… but we caught it.

From there, we went round to the butts, which were picking up shelter from what was a strengthening wind.  This produced a wee hot spell, during which we picked up fish to red Klinkhammer, fiery brown hopper and daddy.  The wind picked up further, and what was shelter became swirly crosswinds, putting the tin lid on that particular spot.  We looked in behind Sam’s point, where over 100 Canadas were stooging about.  A few fish showed to our flies there, without anything sticking.

We went back up to have another go at the tricky fish above Dog Isle.  They were still just as tricky, but we did pick up one fish to a hopper.  We came round into Cages Bay (Gateside), where a good number of the boats had been camped all day.  There was an occasional rise to be seen, and we soon picked up our last fish – daddy again – before time the enemy called us in.

Looking at the score cards handed in, it was clear that Gateside was the place to be – most of the club’s catch came from there.

Top boat by a long way Derek Kilgour and Jimmy McBride, with 26 between them!  They fished from Stable Point, down Gateside and into the Rookery, taking most of their fish on hoppers and daddies.

Adrian Coats and Alan Duncan had 9 to their boat.  They fished Gateside, with Adrian on intermediate and booby, and Alan on a hedged bet rig of daddy and cormorant.  Alan’s catch included a fish at 6 lb 14 oz.  Trevor Gibson and Garry Heseltine had 11 to their boat – Gateside again.

Bob Whyte and Hugh Thomson had 10 to their boat.  Not all at Gateside this time – they had fish at the Rookery, Butts and Sam’s Point, mostly to dries, including black Shipmans and black hopper. 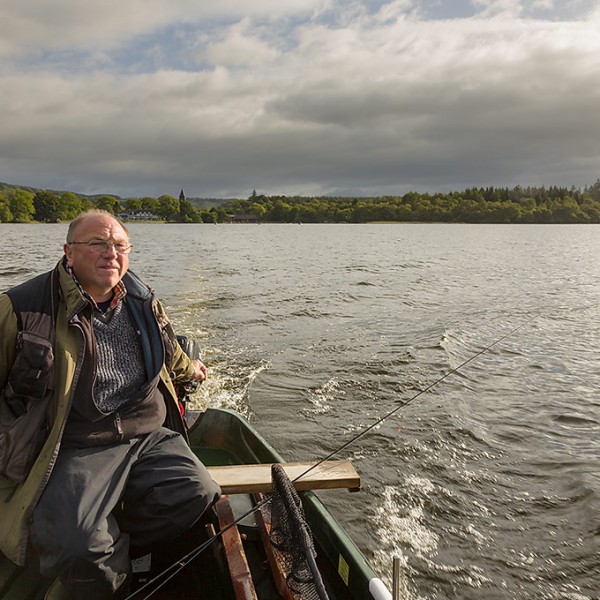 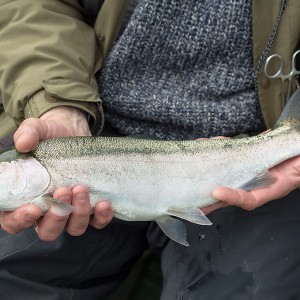 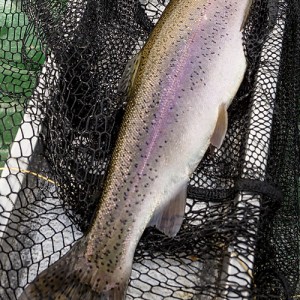 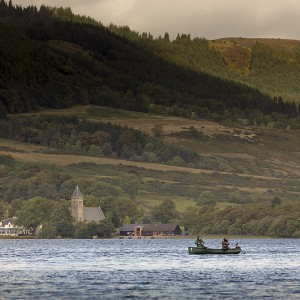 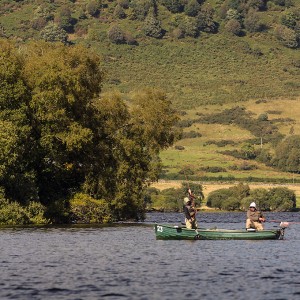 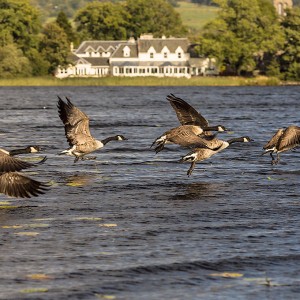 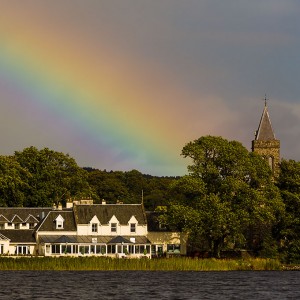 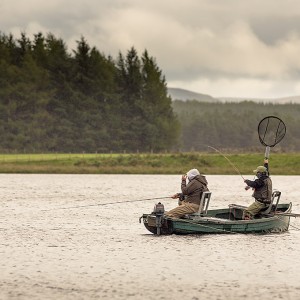 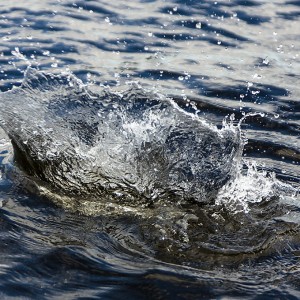