Week of 31st August saw the Lake gearing up for the National Final on 5th September, with all involved getting their practice in ahead of the event on Saturday 5th. Week of 7th September, and the Lake was playing host to the autumn international, culminating in the match on Friday 11th (well done, our lads!) So, for us lot coming along next day, it was a case of ‘after the Lord Mayor’s show’. Any fish that had been caught and released or jagged several times had reassessed it’s outlook on life, the universe and everything. Those that had evaded contact with humans over the previous 2 weeks were playing their cards close to their chests.

So, given that bit of bad timing, what we needed was a bit of luck with the conditions. Step up, Mr Sun. Don’t often need the Factor 35 in September, but Saturday was a candidate for it.

Something needed to come to the rescue. It was nice and calm, so dry fly was a distinct possibility. The heather fly activity of August had ended, though. There were a few buzzers about – not many. Then the cavalry came over the hill. Big juicy flying ants. Think they might have been wood ants? Two sizes – a 14 and a 12 (2 castes of the same insect?). The photo is of the smaller one.

Hugh Thomson and I set out to have a mooch about, looking for where there might be a bit of surface activity and, after picking up an early fish at Sheer Point, we went up the water for a look at the Heronry. A good resident blue first cast got us settled in there, and we concentrated on the area for much of the day, with sorties up to Dog Isle and Malling shore when it went a bit dead. Best flies were various half hogs (typical, if well chewed, examples).

By mid-afternoon, a light westerly breeze had developed and, with nothing doing further up, we took a look back round the corner, going down the face of the promontory. It’s a good bet when a westerly has been blowing surface flotsam through the gap between the promontory and the island. The surface scrot gets collected into a line that develops down the face of the promontory, and it’s a magnet for resident fish. Sure enough, we picked up a likely candidate right on cue.

Only that one chance though, so we moved on, and decided to have a look down at Tod Hole (trying desperately to look at places unlikely to have been hammered by all the competition boys). We thought we had struck gold when, on settling in, we spotted a rise, then another, and another. And some were up more than once – not a luxury we’d had with the ant feeders earlier. All seemed set for a bonanza in the last hour. Alas, it was not to be. One fish took me down while I was rescuing our model for the last pic in the series out the water, and there was another encounter of unsure exactness… and, er, that was it.

Those fish at Tod Hole were behaving so differently to the ones in the Heronry that I suspect they were not on the ants. I had a good old look in the water for the likes of floating snail, but didn’t see any candidates.

If you like a challenge, get yourself down there… 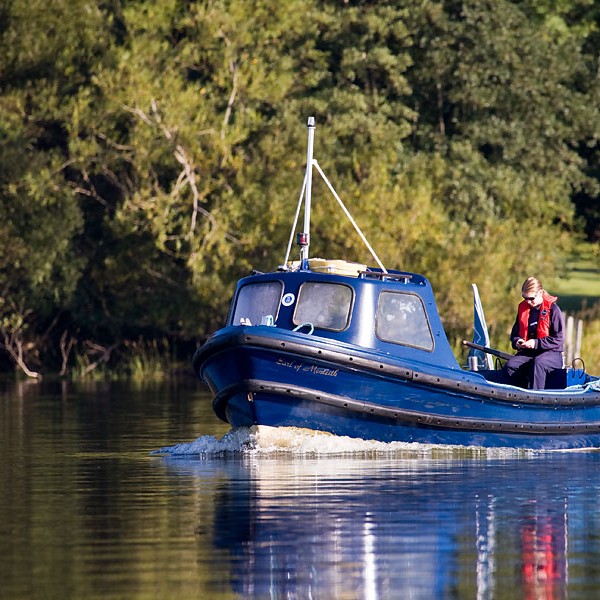 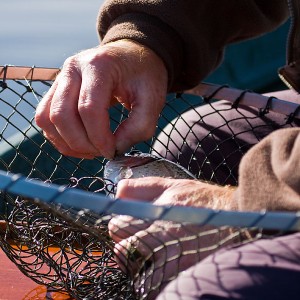 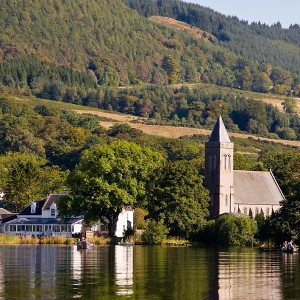 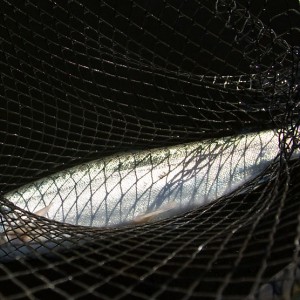 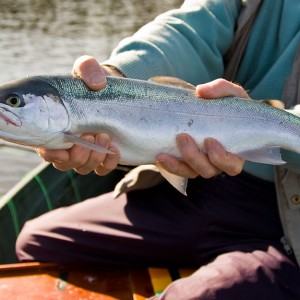 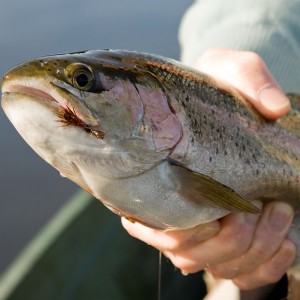 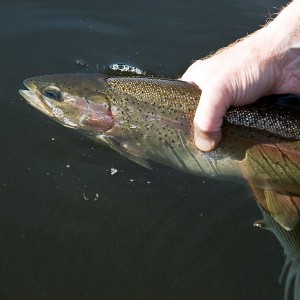 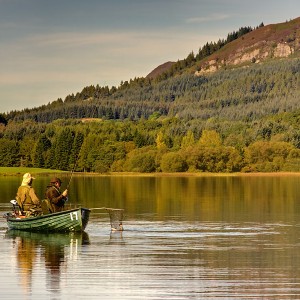 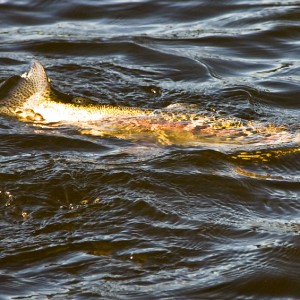 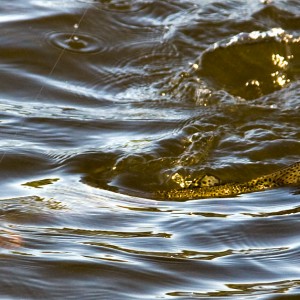 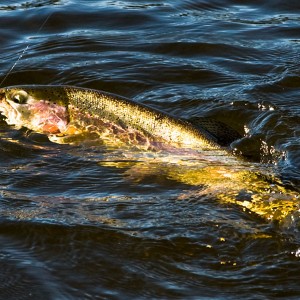 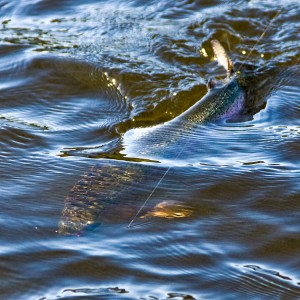 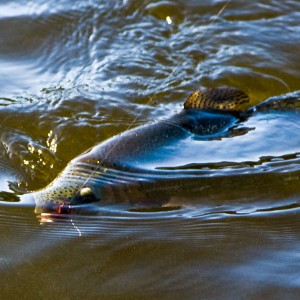 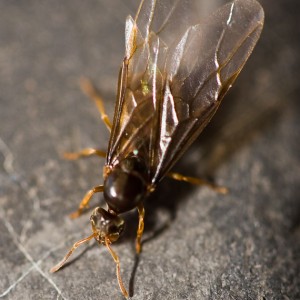 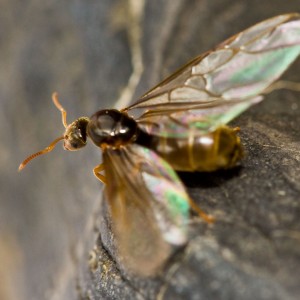