A cracker of a day to finish our club outings for the season.  A cold start (7°C), but it warmed up to the mid-teens.  Not a breath of wind the entire day.  Some nice light made for a busier than average day with the camera – and the autumnal colours and early sunset helped set the scenes too.

Dougie Skedd and I set out to have a day on dries, come Hell or high water.  It proved to be hard going.  There were enough fish rising at the places we looked in at – most notably International Bay in the morning, and the Rookery in the afternoon, but they were very difficult to interest.  We tried different profiles – hoppers, Shipmans, shuttlecocks, Klinks.  We tried different sizes – from 10s to 20s.  We went to a single fly.  However, fish after fish we covered either ignored us completely, or crinkled under the fly, or sucked the fly in and blew it out again in the same movement!

What amazed us was that while we were doing our level best to be stealthy – sneaking up on fish with the leccy outboard on speed 1… sitting quiet waiting for a fish to rise… carefully casting without rocking the boat… the fish consistently gave our boat a wide berth.  Was it Dougie’s aftershave they didn’t like???  Meanwhile, we were watching other boats where the 2 anglers were standing up, casting like Val Doonican in his rocking chair and lashing the water to a foam… and they invariably had fish rising all around them!  WTF?

We tried looking in other spots west of the islands – the butts, Lochend and along the road shore, out over the 2 buoys shallows, and Sam’s Point, but we ended up back at International bay.  More of the same arsy response from the fish there put us on the move again, and we ended up in the Rookery.  Here at least there was a decent number of fish rising that didn’t disappear as soon as we showed our faces.  We couldn’t make out what they were feeding on – there were a few decent sized buzzers hatching, but the fishes’ attitude to us suggested they may have been picking off tiny scrot.

Here, finally, we had some success with solid takes, though not a great conversion rate.  A size 12 Adams hopper ended up being our best fly.
Stand out catch for the second outing on the spin was taken by Gary Heseltine, who boated 6 on a candyman booby.  The two Johns, Millar and Levy, had 6 between them all to a yellow FAB on floating line and slow retrieve in the butts to Tod Hole area.

Ed Green chipped in with a creditable 3 on dries (fiery brown hedgehog and shuttlecock), taken at Stable Point.  Tam Forrest also had 3, to boobies and FAB on a f-of-8-ed midge tip at the Malling shore. Innes Zenati and Len Newby each took a brace of fish.

The club’s 19 rods landed 33 fish.
Afterwards, we retired to Poppies in Callander, where we had a wee swally and a very good meal… 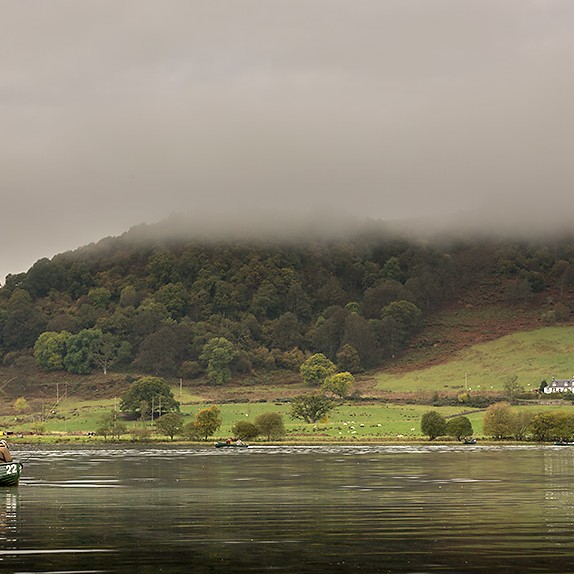 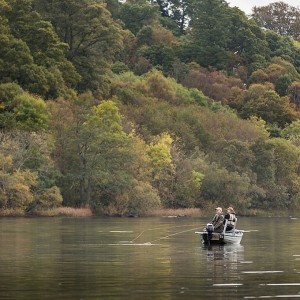 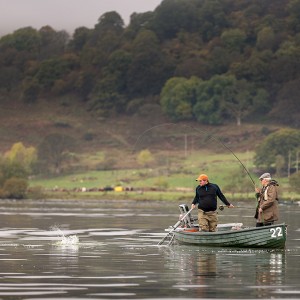 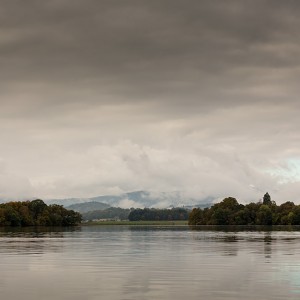 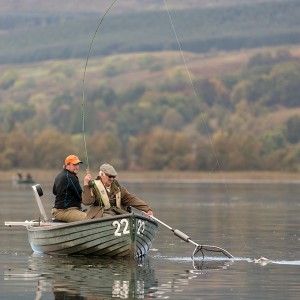 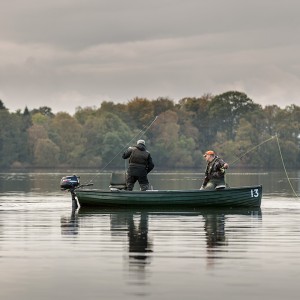 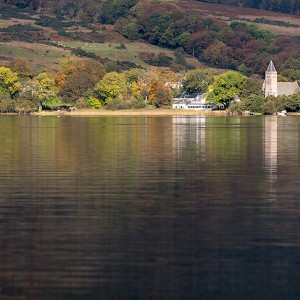 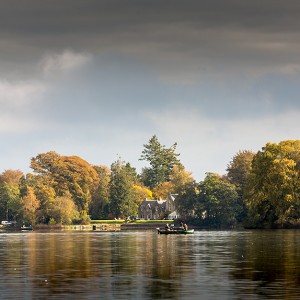 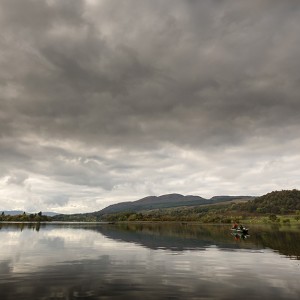 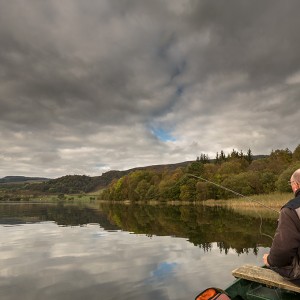 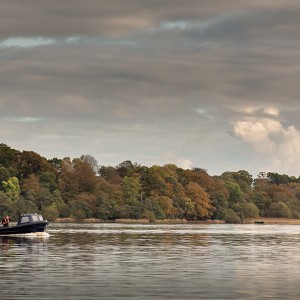 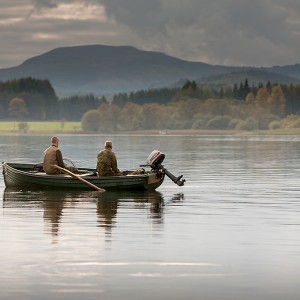 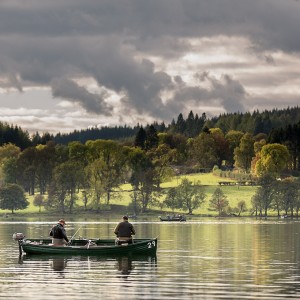 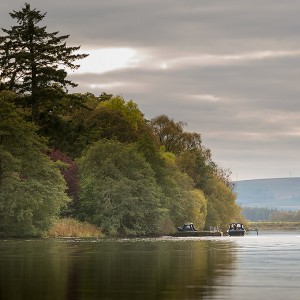 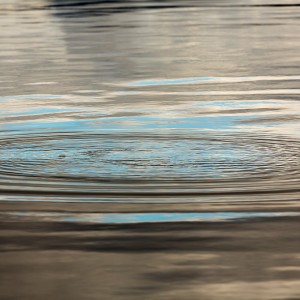 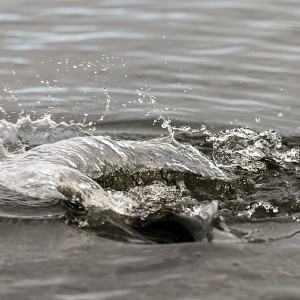 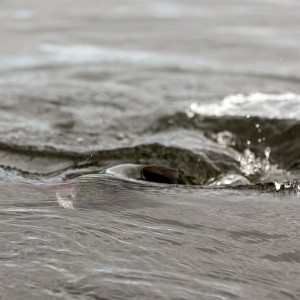 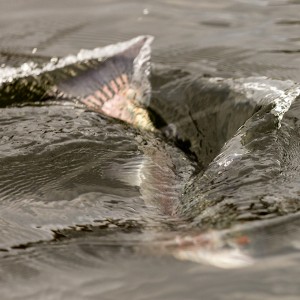 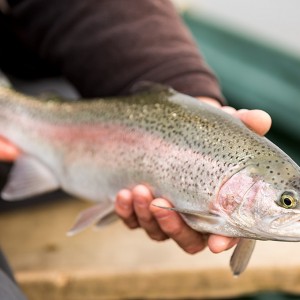 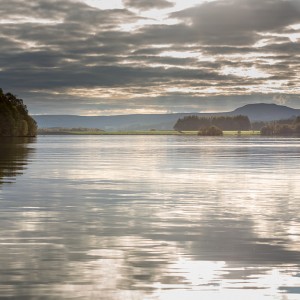 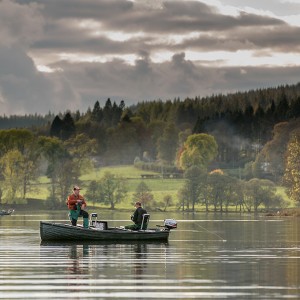 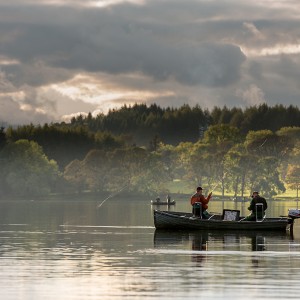 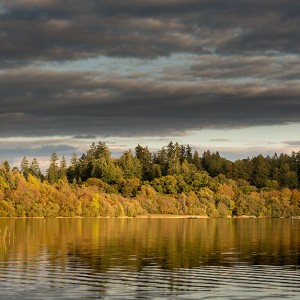 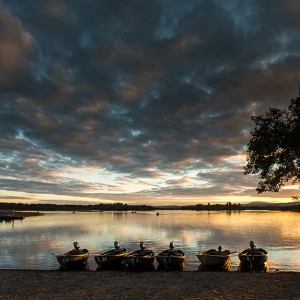 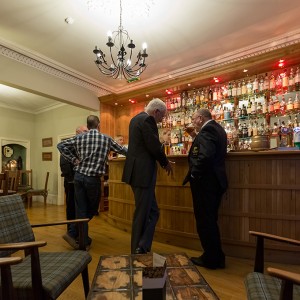