More half-decent weather – though the wind, when it got up, was decidedly cool.  It was also bright most of the time, and the combination of rising sun and cool wind quickly put the fish down.  That was a pity, as they were on the pop to hatching buzzers in the calm when we arrived.

I was fishing with Ian Macdonald (not our Ian, but a guest from Bathgate).  Ian and I both reckoned it was worth trying them on the top – at least at the start.  Ian went with a hedged bet rig that included a CDC, while I went with a 14 black Klinkhammer and a 12 Adams hopper – my ‘go-to’ dry rig these days.  There was still an odd fish showing along the south shore, and we managed to land a good wild brownie, a decent rainbow, plus a tiny rainbow 8 inches long.  I thought it might be a wild bred one, but the bailiff reckons there were some wee fish got in with a stocking last year and are still around.

It went quiet and Ian went looking downstairs.  I overheard a boat behind us ask another boat the ubiquitous question – “Whit are ye gettin’ them oan?”  The answer came back – “Damsels”.  Stick on a damsel, I told Ian.  Ian did and it was soon catching fish for him.  I stuck with dries a bit longer, but I only caught one fish.  It was a new personal best, however… the smallest rainbow I have ever caught.  Must have been all of 6 inches!

I gave up on the dries.  I tried one drift with the dap – I reckon Frandy must be a good water for dapping, on the right day.  However, this wasn’t the day.  I put on the fast glass and a damsel and minilures.  That worked much better.  We found a good group of willing fish in the corner at the far end of the dam, and we worked away at them, doing short drifts in from the draw-off tower – until they got fed up with our attentions and put their tin helmets on.  We finished the day by going back to the south shore drift, where Ian picked up a late fish.

It was a day when a variety of different tactics could be used to good effect, but not everyone got tuned in to one of them.  We saw a couple of boats (not in our club) giving it the Menteith ‘twiddling’ tactics, and they were catching regular all day, taking drifts onto the the dam further across.  In addition, the bankies on the south shore were having a good day.

Among our boats, Dougie Skedd and guest Andrew MacKenzie landed a dozen between them, drifting the south shore with fast sinkers and boobies.  Jamie Tocher had 5 on a sunburst FAB and DI-3.  Bob Allan was also on a DI-3, taking 3 on a booby.  Ken hastings had half a dozen on a good old ace-of-spades. 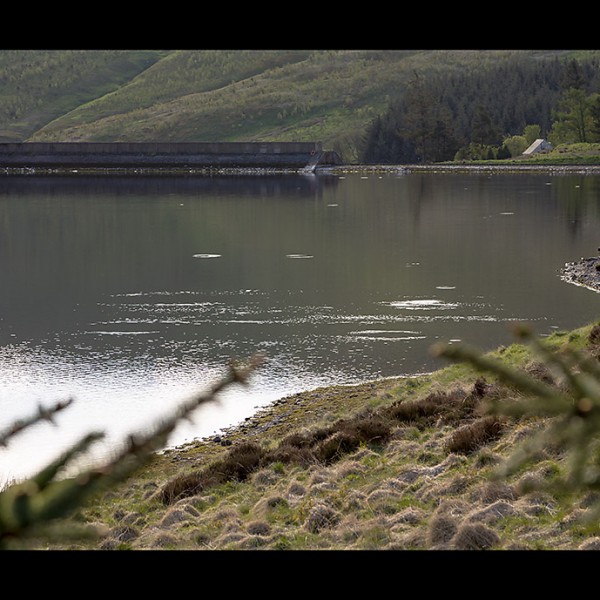 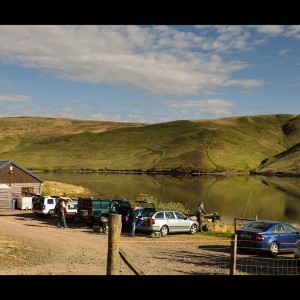 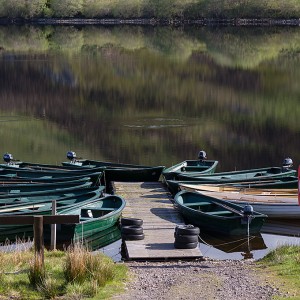 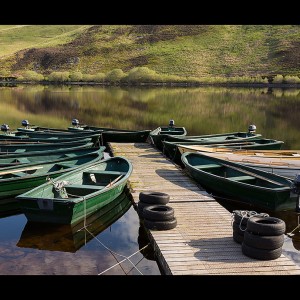 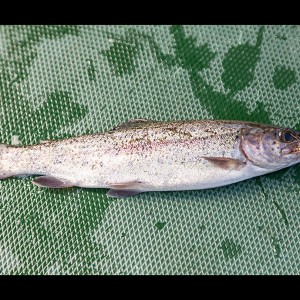 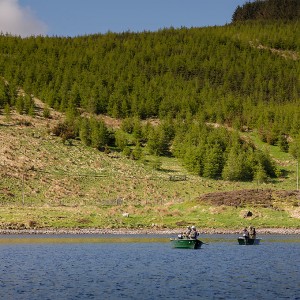 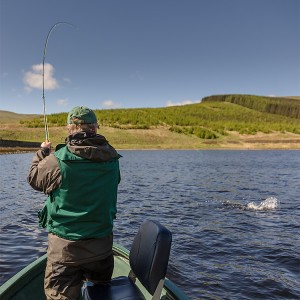 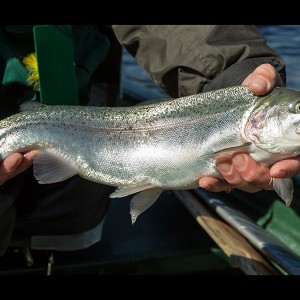 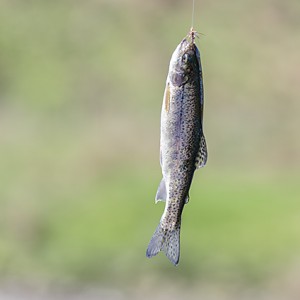 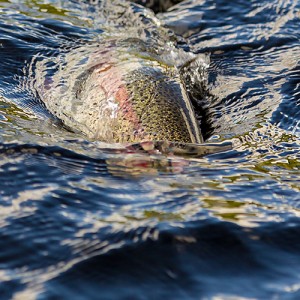 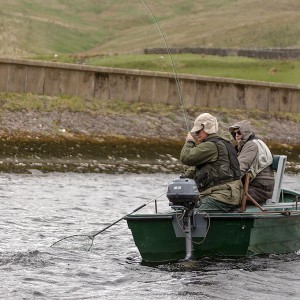