On the trip down from Edinburgh we passed through some heavy showers but we were fortunate that we had no more than a steady drizzle to contend with through most of the evening and with a light breeze fishing conditions were good.

We passed a number of rising fish on the way up the loch to the west end where dry fly fishing is usually at its best but when we arrived there was only the occasional fish to be seen and so after a few drifts we joined the other boats in the middle section of the loch drifting from the north shore on to the south bank.

In the first hour or two there were good numbers of rising fish but only Colin Riach had much success and even he had difficulty in converting the inspections, with many ‘fresh-air’ shots.. Whilst most anglers persevered with dry flies throughout the evening, Trevor Gibson opted to drop anchor off the south bank and fish a washing line with neutral density Booby on the point and a team of buzzers. Interesting, as there wasn’t a hatching buzzer to be seen all night! Trevor finished top rod with a limit of eight fish, all of which were returned.

Mid way through the session the numbers of rising fish dwindled and most anglers switched from dry flies to fishing Diawl Bachs subsurface with the odd success. In the last couple of hours, however, as the light faded, there was a hatch of Caenis. The Caenis got the fish up and on the feed. Not huge numbers of Caenis – so manageable. The fish were not really on an all out attack at this stage, but enough were on the go to tempt members back to fishing dries – this is what it’s all about!

Although it was possible to cover dozens of rises, only the odd fish succumbed to our efforts. It’s great fun trying though. Probably the rain didn’t help an already challenging situation. Colin picked up fish to 2 patterns that are tried and tested in Caenis hatches – a size 16 sparkle gnat and a size 14 ginger Shipman. The idea with the ginger Shipman is to pass it off as 2 or 3 Caenis shucks that have clumped together. A grey Shipman can be used to do the same for the adults.

Colin reported that towards the end the fish migrated to the margins particularly against the north shore – presumably as the Caenis were accumulating there – it was difficult to tell in the fading light. There they really got on the go. Colin guessed that even when he made a decent cast to them, they were seeing the rod and line in the air as they seemed to stop rising every time they were cast to – maybe connected with being very high in the water.

The Club’s nine rods landed 32 fish of which 31 were returned . Trevor with eight and Colin with seven were the stand out performers but as nobody blanked and the loch was clearly well stocked, a good time was had by all. 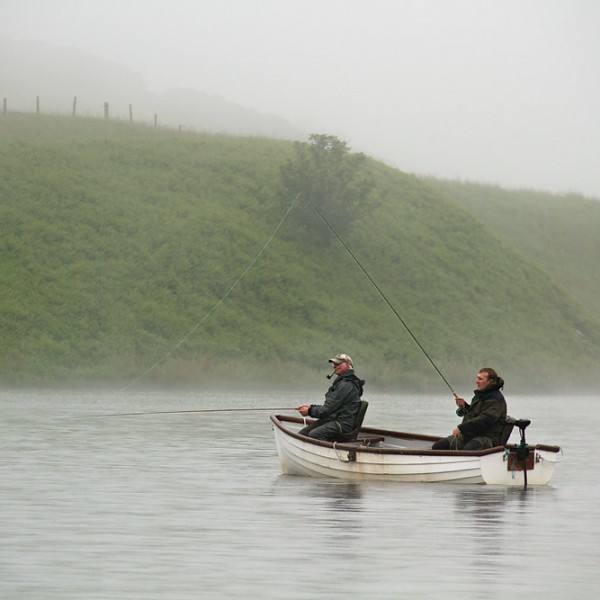 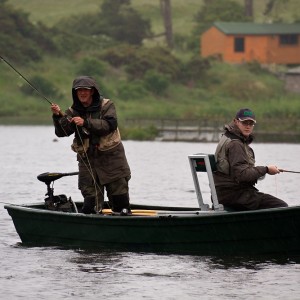 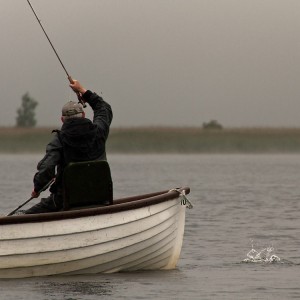 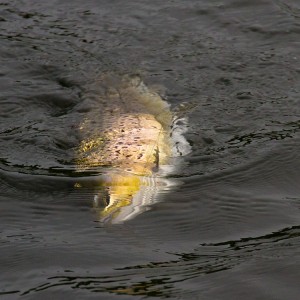 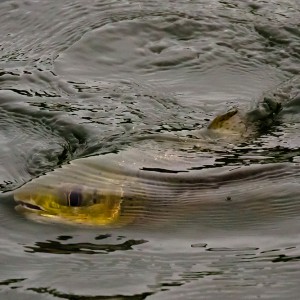 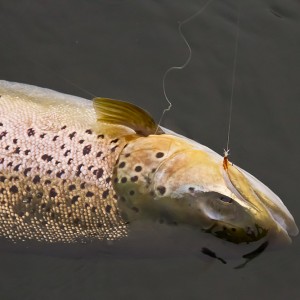 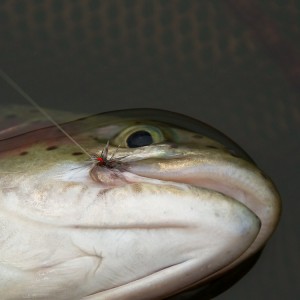 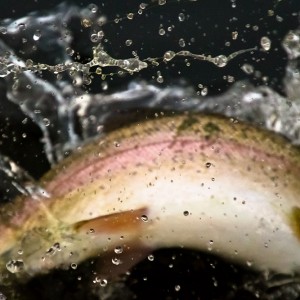 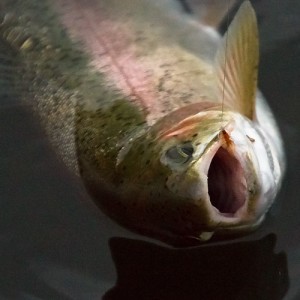 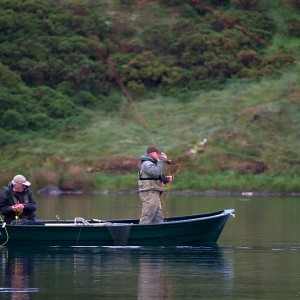 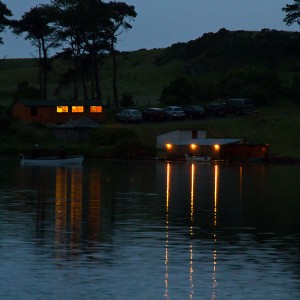