Enjoying a heatwave, with temperatures touching 30°C.  The temperature at Coldingham was comfortable with cloud early and a cool easterly sea breeze in the afternoon when the sun took over proceedings.  However, the heatwave was causing problems with water temperature – think Gareth said it was 22°C.  The fish were not doing much feeding, and Gareth asked those of us doing catch and release to horse the fish in quick before they had to go too far into anaerobic respiration.  We did our best, but it’s easier said than done with those fish – they were tousy!  I am glad to say that all the ones caught by our boat swam away well, so fingers crossed.  To help further we didn’t do any ‘posing with fish’ camera shots.

With it calmish at the start and good overhead, there was an odd fish showing, so Hugh Thomson and I started on dries.  After a slowish start we began to pick up fish, with Hugh on a bibio loop-wing CDC and myself on an Adams hopper.  We were getting a lot of false takes takes as well – probably the fish being a bit lackadaisical in the warm water.

Unsurprisingly, the fish were concentrated in the main bowl where the deeper water was and where the ‘boils’ were operating, however, while the west arm seemed empty to those who tried it, the deeper waster of Swing-gate Bay was holding fish, and Trevor and guest Gary Heseltine were up in Swing-gate for a good part of the day, and they finished with 12 to the boat.  They switched about between dries, and blobs and fabs.

Derek Kilgour had been on the loop-wing CDC in the morning and had 3 or 4 on it, before the sun put the fish down.  Derek changed to swinging nymphs in the deep water between the east shore and the boils.  He got tuned in and was getting regular takes to a melanistic flash-back Cove PTN.  Derek wasn’t sticking to many – probably just as well, or the score would have been embarrasing for the rest of us!  It had gone tough for us on the dries by now, so we gave the nymphs a go.  Just one fish to an anorexic hare’s ear was all we could manage.  The fish ran me over the top of the rope round the boils and I was kissing it goodbye when miraculously it came back over with everything still intact!

Derek went quiet with the nymphs as well now, and we took our cue to go back to dries.  There had been a few daddies on the water and the odd splashy rise throughout the day, so I put one on.  Sure enough, a fish took it and I missed another couple on it.  Len and Ivor had been missing fish in the morning, but had changed to daddies in the afternoon and that saved their bacon.  John Miller was another to catch his fish on a dry daddy.  I was wishing I had given the dap a go – I’m still determined to get a fish on a club outing on the dap!

By this time Derek had switched again – this time to Di-3 – and that was good for one last fish before the 5 o’clock finish.

The 10 rods landed 38 fish – a good total given the tricky situation. 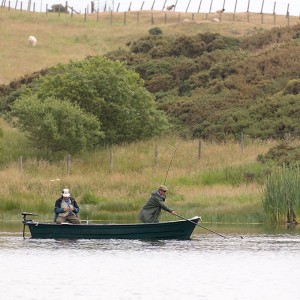 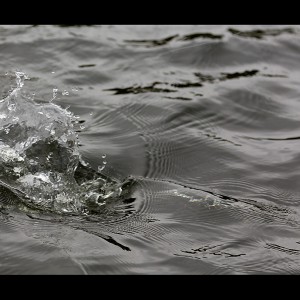 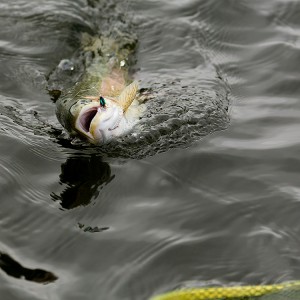 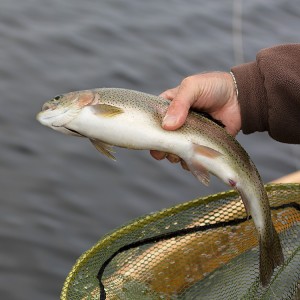 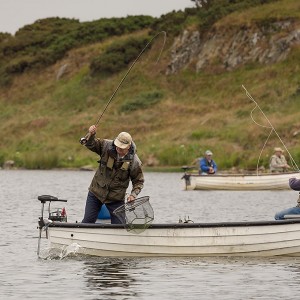 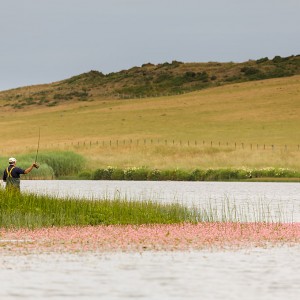 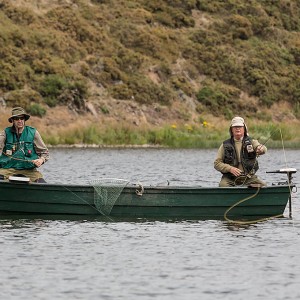 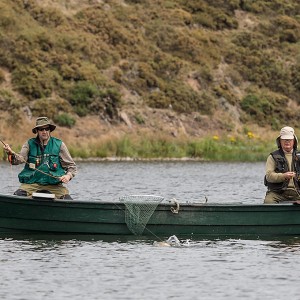 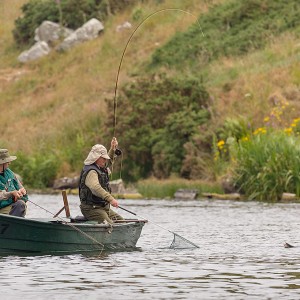