An interesting day of conditions.  The temperature was about the only fairly steady thing – a lot better than of recent, too.  The sky was variable – cloudy at times and bright sunshine at others.  However, the big variable was the breeze.  It was never the same strength or direction for more than 2 minutes. It must have been an issue with the direction it was trying to come from clashing with the surrounding hills.  It was often one direction at one bit and 180 degrees opposite at another!

Dougie Goddard and I had 2 rods up – one with washing line and one with dries.  We both swapped about a fair bit over the first half of the day for not much reward.  I got a cover on a rare rise with the dries and caught it – black half-hog.  A look up the top bay produced a fish for Dougie on the foam beetle he had put on the end of his washing line.  Other than that we did very little.  We saw the other club that was out catching on bungs and stripping (what turned out to be 6-inch snakes on a DI-3!).

In the afternoon, we took a look around the area opposite the island – below the high bank and the shoulder round to the main drag.  We found a good number of rising fish here, though difficult to see what they were rising to – not much evidence of fly life.  I changed my half-hog to a small 12 shuttlecock.

Almost the first fish I got that in front of took it nicely.  A second followed not long after, and then a 3rd – all on the shuttlecock.  I had other offers and they were to it as well.  The 14 black hopper on the dropper was doing nothing.  I changed it for a black DHE, but that did nothing either.  Dougie hooked a fish to dries, which unfortunately fell off.  And after that, the fish got really tricky.  I was still getting chances to the shuttlecock, but all I could do was fresh-air them or get about half of a jag off them.  Looking in the water now, I was seeing tiny buzzer shucks.  My guess was the fish were getting tuned into those and getting more arsy with us as a result.  I swithered about something like a size 18 or Bits or sparkle gnat (I don’t have a Shipman’s that small).  The trouble would have been trying to hang on to those lumps that were rising with something that small.  Time ran out on us while we were still having a think about what we should be doing.

Others fishing dries found it equally hard – there were 3 blanks on the score sheet for the day.  Best bags by at least 4 fish were Keith Logan, who caught 9 on a mix of dries and washing line methods, and Trevor, who took 10 to assorted snakes and FABs.

Coming off, I found a male olive upright spinner on the door of my car, so I invited him home for a photo with the macro lens.  I released him out the bathroom window afterwards and pointed him in the direction of the Water of Leith. 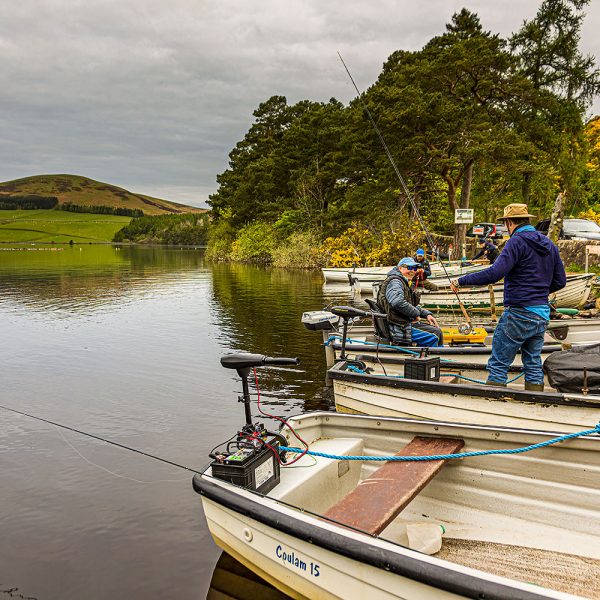 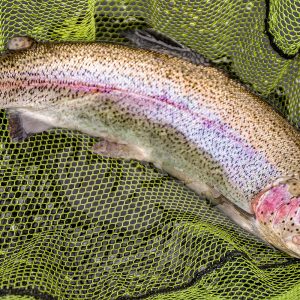 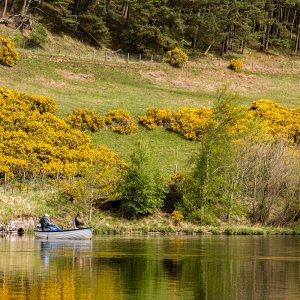 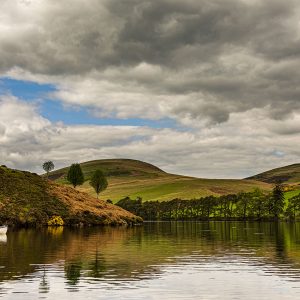 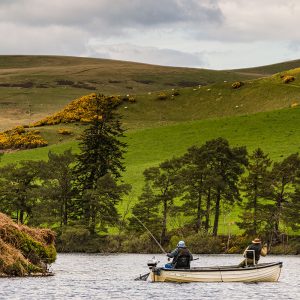 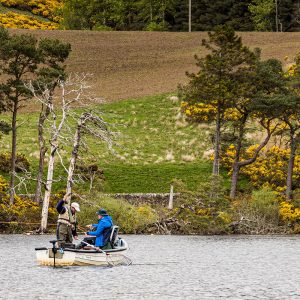 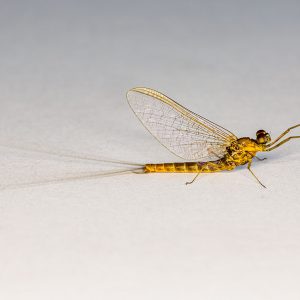 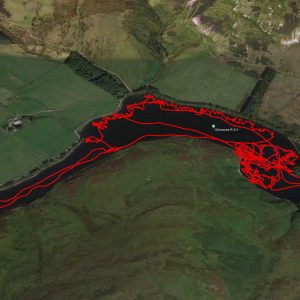