After a short sabbatical I was looking forward to our outing to Coldingham.  The prolonged hot summer weather seemed like a very distant memory on a bleak Sunday morning.  Temperatures were still fairly mild, sitting at around 14 degrees, but what we had not expected was the persistent rain and easterly wind, accompanied by thick haar… which lasted the entire day!  Hardly the beast from the East, but certainly a nasty little critter.  Colin didn’t even bother to take the camera out the car!  Visibility was very poor, but at least the water temperature had fallen over the last week and was sitting back around 13 degrees, from a recent high closer to 20.  Fishing had been slowly improving and the new aerator was working, adding a bit more oxygen to the mix.  The water itself had a fair amount of algal bloom in it.

The notice board in the lodge suggested floating lines, with dry flies the most successful method over the past week.

Gareth said the fish were well spread and nothing more than a floating line was needed.  Most of our club members heeded his advice and set-up with floaters, but those who like to set up two rods were hedging their bets in case the fish were holding a bit deeper.

I was fishing with Stephen Kilpatrick and we had both decided to start with floating lines and washing line tactics and headed up towards Swing-gate Bay to start our drift from the top of the wind and see how that took us.  The water was quiet, with not much activity of any sort and we were being rudely reminded what wet and cold felt like.

Not too long into the session I picked up a fish that seemed curious about my size 12 red buzzer, knocking before locking-on.  The red buzzer accounted for another, drifting next to the aerator.  We spent the day manoeuvring and drifting in between anchored boats, mostly around the main basin and Swing-gate bay.  There were occasional fish showing, but nowhere near enough to get excited and no obvious hatches.  In the afternoon session, Stephen, still on the floater, had a much more interesting time.  His green tadpole booby was creating quite a bit of commotion and he was finally rewarded with a good fish, after losing several in play.

We both tried dries and had a several fresh-air shots to shuttlecocks and daddies, before Stephen managed another to his tan daddy pattern.

There was little respite from the rain, fog or easterly throughout the day.  Dougie Goddard and Gary Heseltine both raised the white flag early and retired to the warmer environment of the fishing hut – on balance a very reasonable thing to have done.

Colin, after trying all sorts of stuff for no reward, went back to dries.  He was finally rewarded with two of the wary resident fish, which fell to a red hopper.  He also reported a dose of the fresh-airies.  Matt Wolstenholme picked up 2 fish: one to an orange booby on some form of sinking line and another to a sunburst blob on a floater.  Derek Kilgour had grown unusually frustrated and even resorted to two boobies at one point when his normally reliable dries fell short.  Bob Whyte managed one to a black Shipmans buzzer, while Jimmy Anderson had a couple to an Apps Bloodworm and a white lure.  Trevor had one fish to a Diawl Bach – further evidence of our tough day at the office.

The club total for the day was a disappointing 15 fish across our 12 rods. 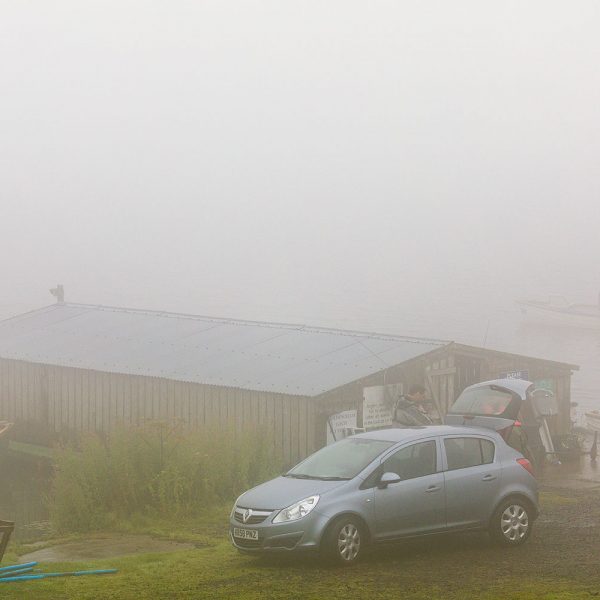 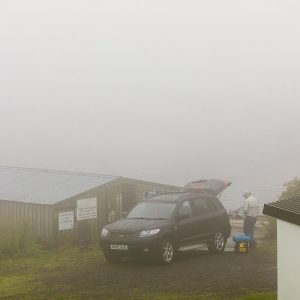 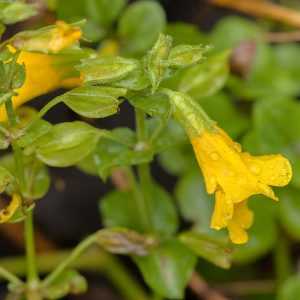 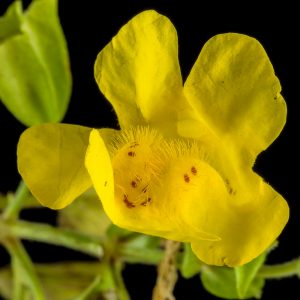