Distinctly cooler day than of late, but nice light wind and partial cloud cover made for a day of decent conditions.  With rising fish being seen, John Wastle and I set out with dries.  However, as has often been the case (for some of us) at Coldingham this season, the fish proved very tricky to get solid takes from to the dries.  Most were just swirling under without taking at all, and those that were taking were resulting in fresh-air shots.  We couldn’t see anything on the water, apart from a very occasional small buzzer.  We tried a few different approaches, different footprints, smaller flies… all were met with the same distrust.  Others fishing dries were reporting the same problem.  Do you keep trying or do you cut your losses and change to something different?  I kept trying with dries, while John went over to 3 suspender buzzers on fluoro – fishing them on/in/just under the surface.  This improved things immediately, as John started to get some action – missing more than he was hooking, but at least starting to land two or three fish.  I eventually gave up and went over to John’s method… just about the time it stopped working.  The rising fish slowed up as well.  We both experimented about with other stuff.  I tried a washing-line, which was good for one fish – a nice resident – which took the booby on the tail!  John had some success with a team of nymphs.  He also briefly tested a new freebie sinking line with some lures – and that was worth a fish.  With an hour to go we thought we may as well go back to dries and see if we could crack it.  John landed one, I jagged one and fresh-aired several more.

Among the others, it was a case of quite a few rods struggling to catch a fish, a few having two or three to show for a lot of effort, and one stand-out catch.  Bob Whyte and Gary Heseltine had 3 apiece.  Bob did better than anyone else with dries – having all his fish to size 14 Shipmans.  Gary had one to a Shipmans as well, plus fish to black buzzer and Diawl Bach.  Dougie Goddard did well to take 4 fish to figure-of-eighted Diawl Bachs.  The stand-out catch went to Keith Logan, who landed 11 fish to a mix of static and figure-of-eighted washing line – buzzer, cormorant and booby – with many coming to a small cormorant. 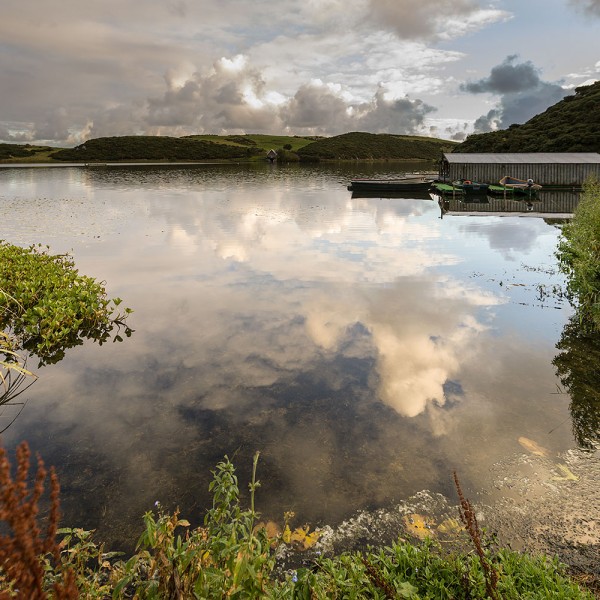 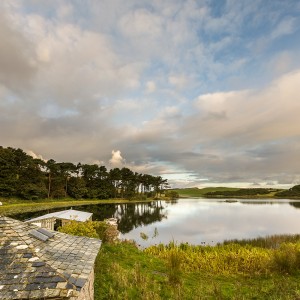 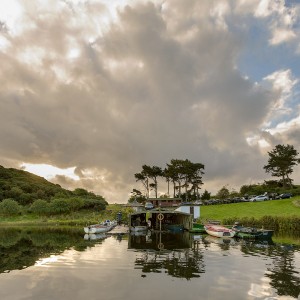 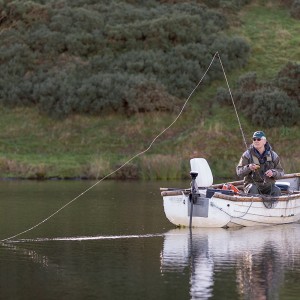 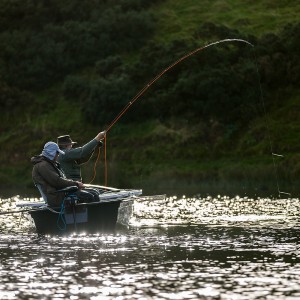 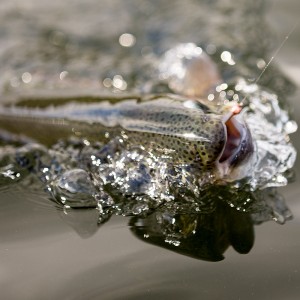 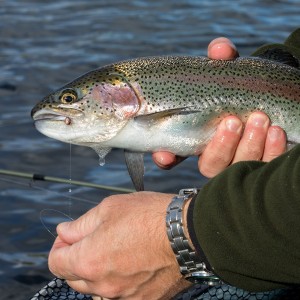 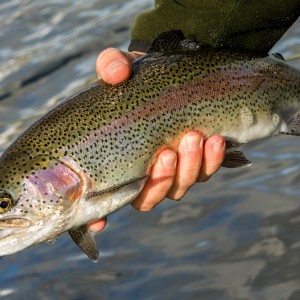 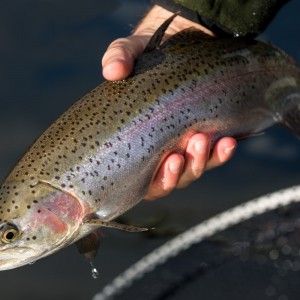 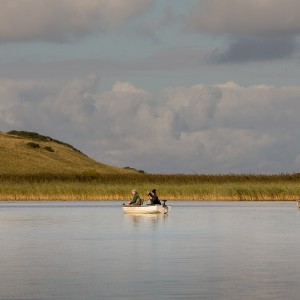 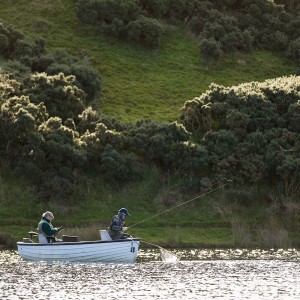 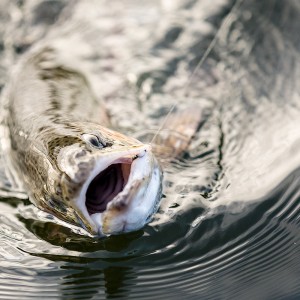 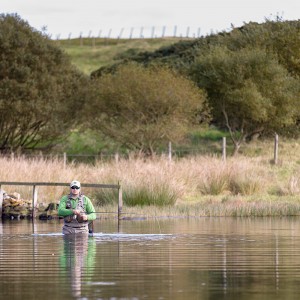 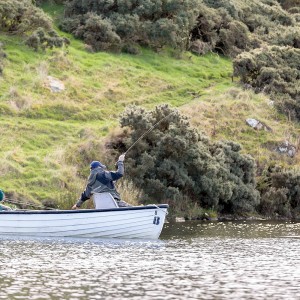 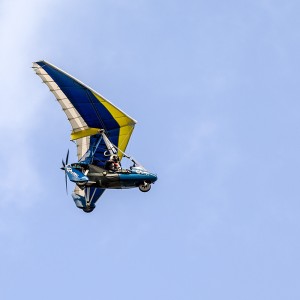