Rather unsettled conditions for this half session (5:30-9:30 pm).   Heavy showers around – though we stayed dry.  Strange haar rolling in off the sea – though that cleared away.  The breeze started NE, swung east, then south, and ended up westerly.  Then we had quite bright and fresh conditions for most of the evening.

John Wastle and I set out to fish dries, but it was slow going at the start.  I had a play around with straight-line nymphs and a washing line, but that was even slower.  John finally stuck to one on dries (shuttlecock), and I went back to them.  We started seeing a few more rises, but all we were really getting was fresh-air shots and refusals.  We tried different footprints – hoppers, shuttlecocks, Shipmans, sparkle gnats, half-hogs – all met with the same arsiness from the fish.  We tried going very small.  That didn’t help.  All we could see on the water all this time was micro-buzzer, and we guessed that might be what the fish were feeding on, and it might be why they were finding even our smallest dries way too big.

A few Caenis appeared, but not enough to change things… and compared to the micro-buzzers, they were like butterflies!  I tried something else – figure-of-eighting a pair of 14 half-hogs.  At last – that produced a fish – but a one-off.  At around 9:15, a solid evening rise started to get going, and we finally both picked up a fish to static dries – both half-hogs.  And then we had to go in, with fish rising all around us!

It was a very small outing, with only 5 rods out.  Trevor stuck to the ‘tache-and-buzzers all night.  He picked up 2 fish with his first 2 casts.  He added 2 more to them during the evening.  Dougie Goddard had one early to a buzzer and one late to a Caenis dry fly.  Bryan Griffiths had one to dries  (green Shipmans) in Swing-gate bay. 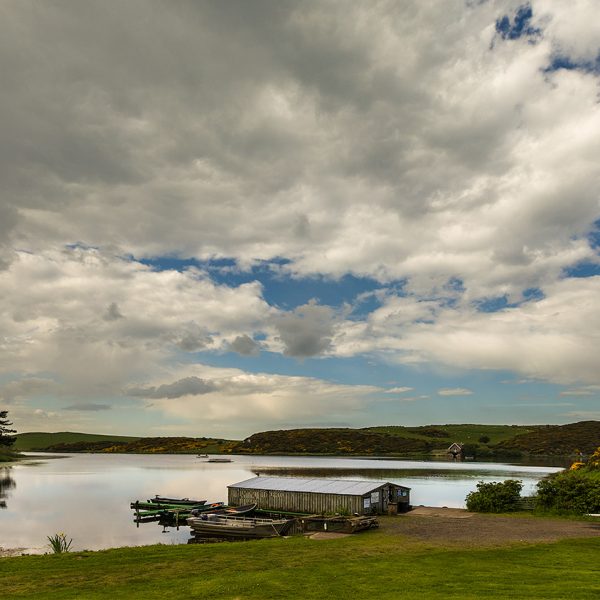 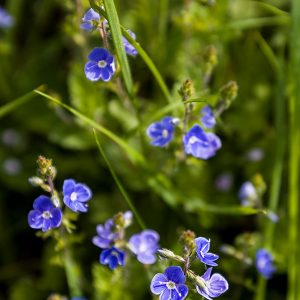 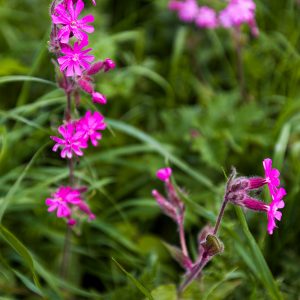 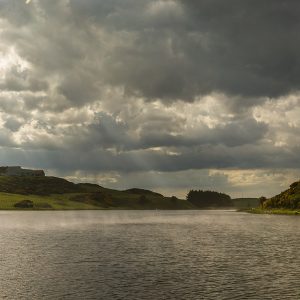 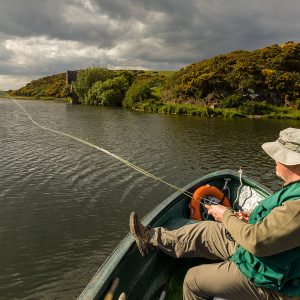 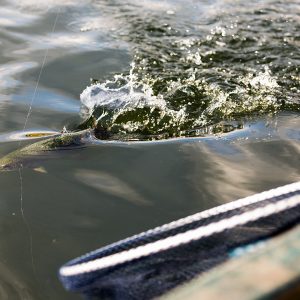 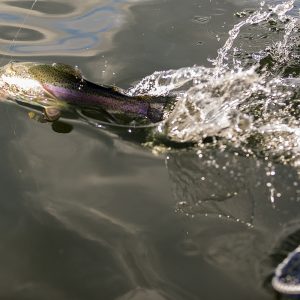 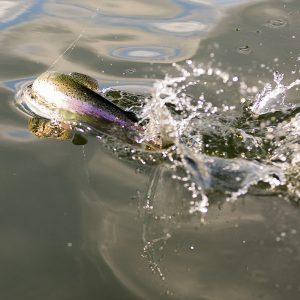 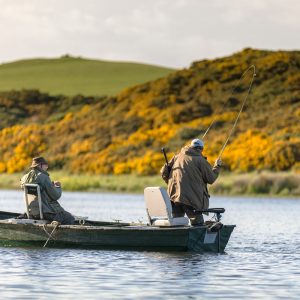 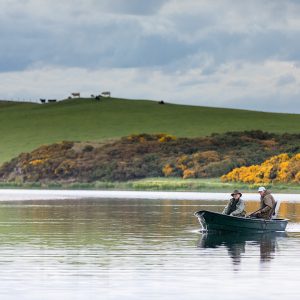 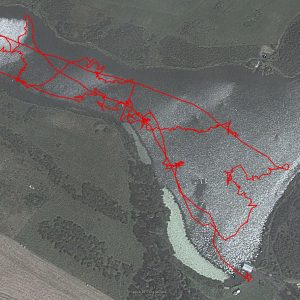 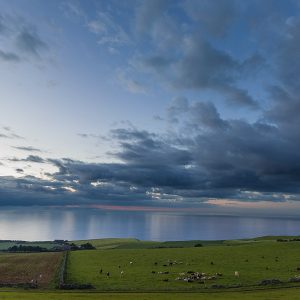 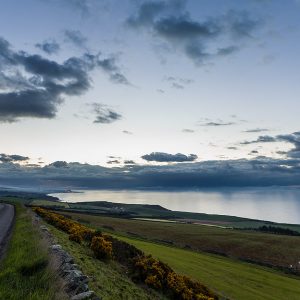 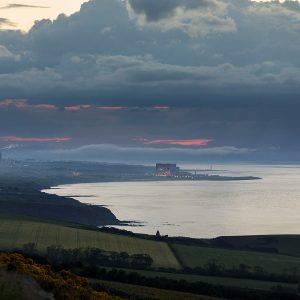 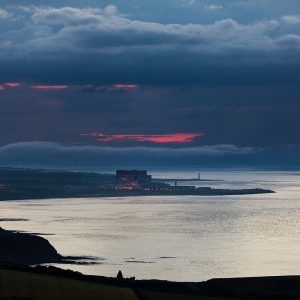