We only tend to have 2 types of weather for our Coldingham outings – too poor for the best fishing, and too good for the best fishing.  Sunday’s was definitely in the latter category… but it was nice to say that spring was here.  So, sunscreen on for the first time in 2017 and out we went.

Derek Kilgour and I set out with dries, after seeing plenty rising fish from the car park.  The water was gin clear, and the surface where the fish were rising was littered with assorted scrot.  We quickly found that the oncey risers were not interested in what we were offering, and so we went to look elsewhere.  We gave up for the time being on the dries, though we picked the dries rod up periodically as, every time a cloud came over, fish started to rise to the scattering of hatching buzzers.  However, as soon as we’d get started, the sun would come out and the fish would go down again.  Doh!

Mid-afternoon, we went up to the top of the west arm, where we had seen a lot of fish rising earlier, but were unable to get in due to another anchored boat.  Derek got tuned-in to the pod, which was tight to the reed beds, with figure-of-eighted buzzers on a washing-line, though the most successful fly was the candy booby on the tail that was holding them up.  I thought I had got sorted as well when I went onto a team of neutral-density suspender buzzers – but that was yet another flash in the pan.  Derek got a run going – if he had been sticking to everything, he would have had quite a few more.  Just as time was running out, we got a bit of cloud and a last chance with dries.  Derek covered a rise with a CDC quill shuttlecock and it took like a sweetie.  I got a grip of one that didn’t stick, and that was it for our day.

Trevor and Ramsay had 9 fish apiece, by anchoring-up in home-bay and fishing buzzers and damsels.  Top rod by a good way was Keith Logan, who fished a washing-line set-up on fluoro, to take 18 fish.  Keith’s team consisted of very small olive and black buzzers, with the mandatory booby on the tail. 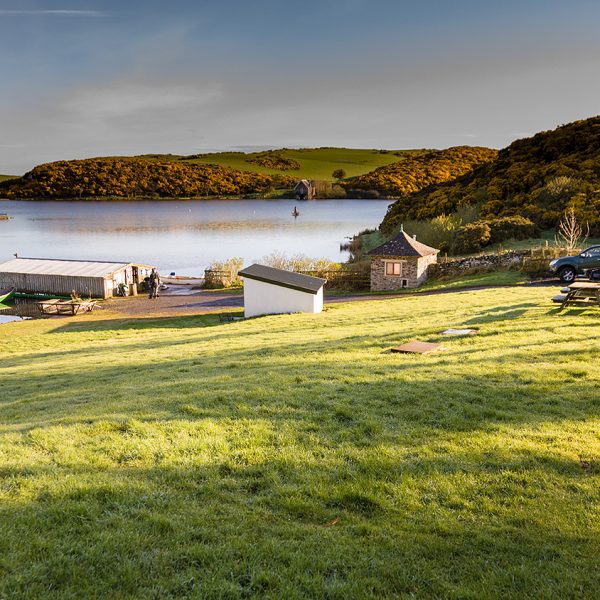 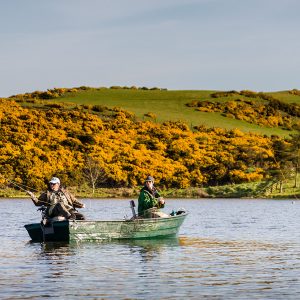 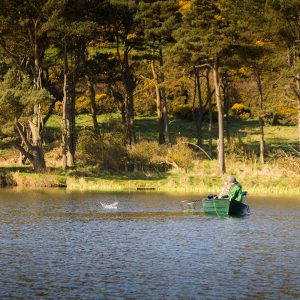 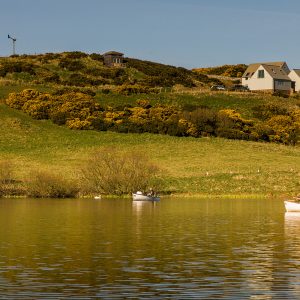 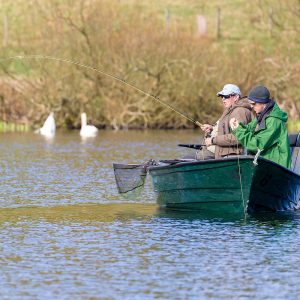 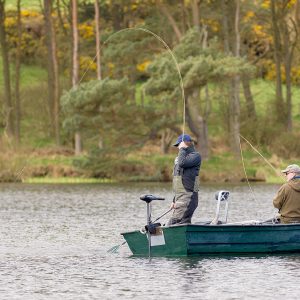 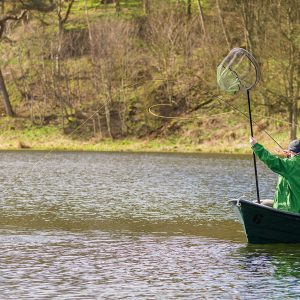 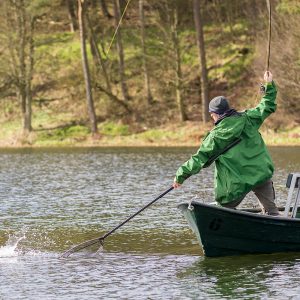 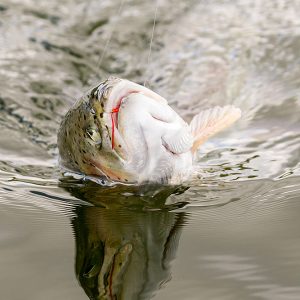 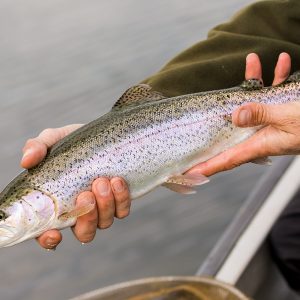 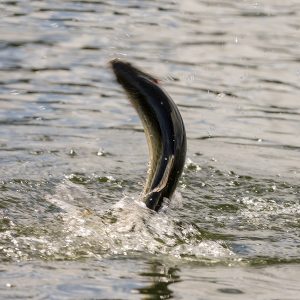 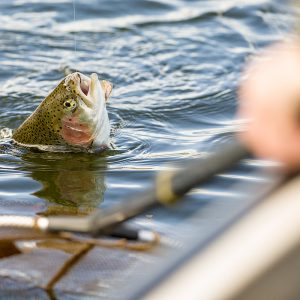 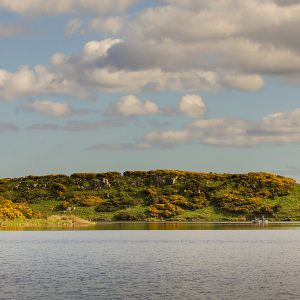 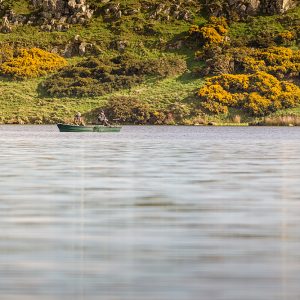 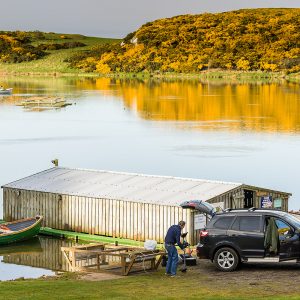 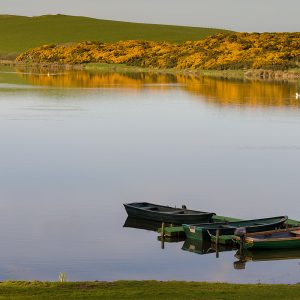