I think we put this down as a near miss, conditions-wise. It was a very bright start, but also very pleasant, with light and variable wind, and shirt-sleeve warmth. After a while, cloud developed and it was looking good. However, shortly afterwards a cold sea breeze came in off the North Sea, the temperature plummeted, and everyone was wishing they had brought an extra layer out with them – in fact some folk were seen heading back to the car to get one.

Gareth told us the fishing had been hard going – August doldrums sort of thing… However, most folk caught a few fish, and a couple of boats found the shoal, anchored on them, and kept the scoreboard ticking over for most of the day.

I fished with Allan Brown. I started on dries, as there were a few fish showing in the calm conditions. Not much meat about, apart from a few sedges, an odd scrotty buzzer, and a single heather fly! I took an early one on a yellow owl shuttlecock, but it was a bit slow after that and the rising fish stopped. I tried the straight line with nymphs and that was worth one to a hare’s ear snatcher. Allan had a couple of knocks without connecting. We mostly drifted, but tried a couple of anchorages at which i had a swing of the nymphs – without success. We went back on the drift, and Allan picked up a lump about 4 lb to a cat’s whisker.

I went back on the dries and put up a couple of size 10 sedges to try and draw something up. We drifted the west arm for a look there. Straight away I had a nice take, which I only jagged. With nothing for the rest of the arm, we went back to where we had seen the early risers – the mouth of Swing-gate Bay. Straight away, I started to get fish coming at the dries, but the takes were a mixture of ones not committing, and others that I clearly saw head-and-tail the fly nice and slow and go down with it… only for me to lift into… nothing but fresh air! Not sure whether to stay with my pair of sedges or change – they might start taking the sedges better, or they might ignore smaller flies… After a dozen or more missed takes, I changed to a pair of size 12 Klinkhamers… only to get the exact same thing happening. I must have had twenty-odd fish come at the flies, with about half of them visibly taking the fly down – and I stuck to exactly one of them… and even that one had about 3 or 4 goes at the fly before he got hold of it. Weird stuff – does my head in when that starts happening – haven’t had a session as bad as that for many years, too.

The two boats at the top of Swing-gate Bay had the best of the fishing – Ramsay Zenati top-scored with 9 fish, and Innes Zenati, Scot Mitchell and Craig Purves had a further 12 fish between them. Most of their fish were caught on sink tip lines and fast-stripped damsels.

Equal best boat was had by Bob Whyte and Bryan Griffith, who took 13, mostly at anchor in the channel into Swing-gate. Bob caught on a midge-tip and slow retrieve on a small black spider, Diawl Bach and black damsel. Bryan was on a floater and hot-head black damsel. Best of the rest, and best of anyone not fishing around Swing-gate Bay, was John Levy, who fished a washing line at anchor near the cages, and took 4 to the ‘clothes prop’ on the end. 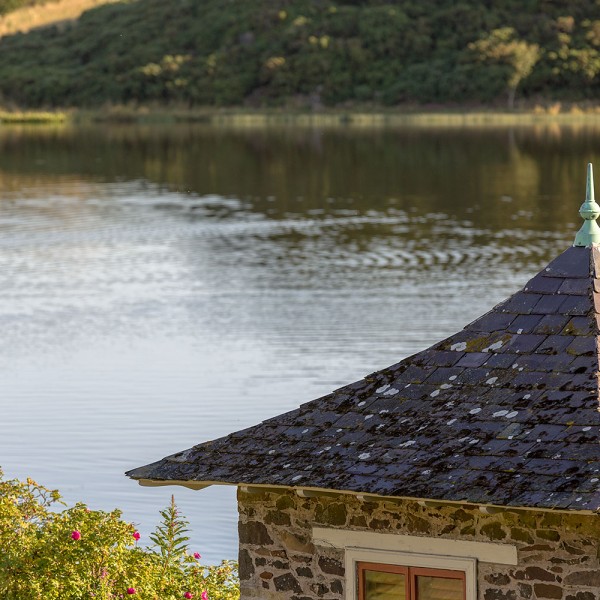 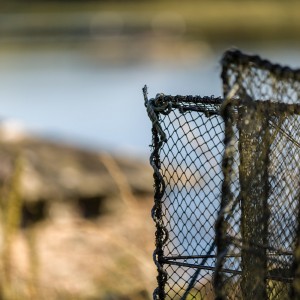 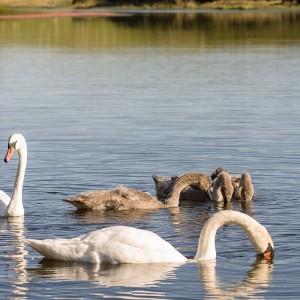 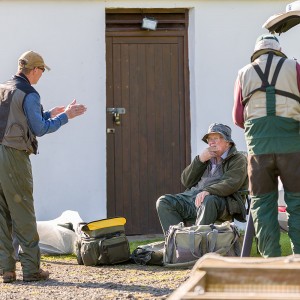 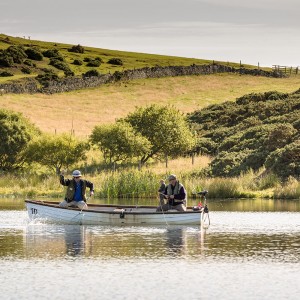 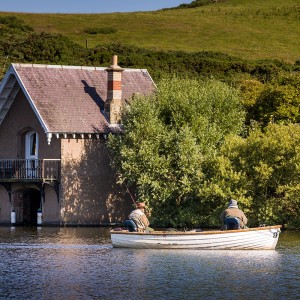 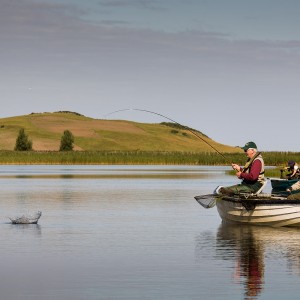 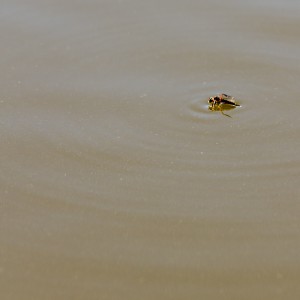 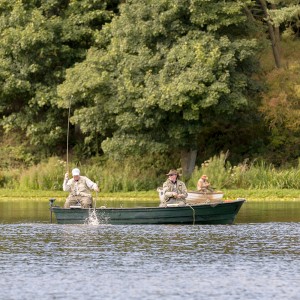 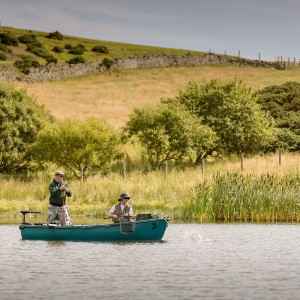 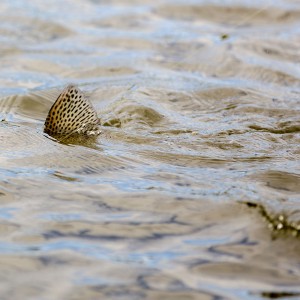 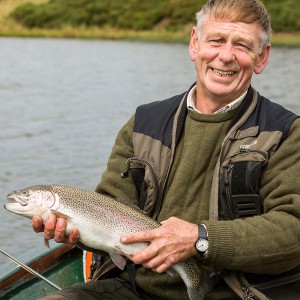 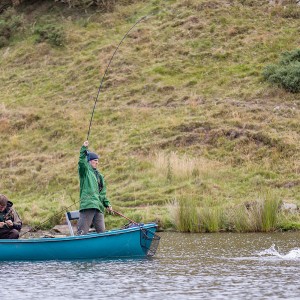