Our annual evening outing to Coldingham, and not the worst we’ve had, weather-wise – though given our track record, it had a variety of stiff competition to beat.  The one fly in the ointment was the temperature – it was barely 10-11°C by mid-evening.  That was due to a northerly breeze, though it dropped away nicely as the evening wore-on.  Nevertheless, we were back to having all the layers on, after some decent temperatures recently.  We were provided with entertainment, courtesy of a wedding party in a grandiose marquee on the top of the south embankment.  I wondered, if we brought the boats together, whether we could have joined in Strip-the-Willow?

Most folk set out with dry fly in mind, including Bob Whyte and myself.  There was a scattering of fish rising from the start, and we slowly got some action from them.  It needed a bit of adjustment with the team being offered.  I didn’t find anything consistent – more a case of try this, get one on it, try something else, get one on it, sort of thing – half-hog, shuttlecock, Adams Klink all did a bit without doing a lot.  Bob had a couple of fish each to a Shipmans and a black shuttlecock.  Main problem was the number of fresh-air shots we both had… fish coming to the fly, turning, and going away without it.  We really didn’t see anything on the surface for them all evening.  I thought I saw a couple of Caenis, and at times the rise forms looked a bit Caenis-ey, but I think that was a red herring.  Towards the end, I tried a wee, slim, dark F-fly, and that brought the last 3 fish to the boat.

Earlier in the evening, Dougie Goddard was straight into action on a hedged-bet rig of yellow owl shuttlecock on the tail and buzzers on the droppers.  After landing a couple, he lost one at the net, and that seemed to knock him off his stride a bit.  Keith Logan and Davie Tyrie fished dries all night to take 7 to their boat.  The stand-out boat was that of John Wastle (12 fish) and Stewart Barnes (7 fish).  Stewart had his fish to various dries and buzzers, while John had all his to dries.  Four patterns had one each, while his stand-out pattern, a size 12 claret F-fly, took the other 8!  Meanwhile, Trevor, out on his own, had 12 to his ‘taching tactics. 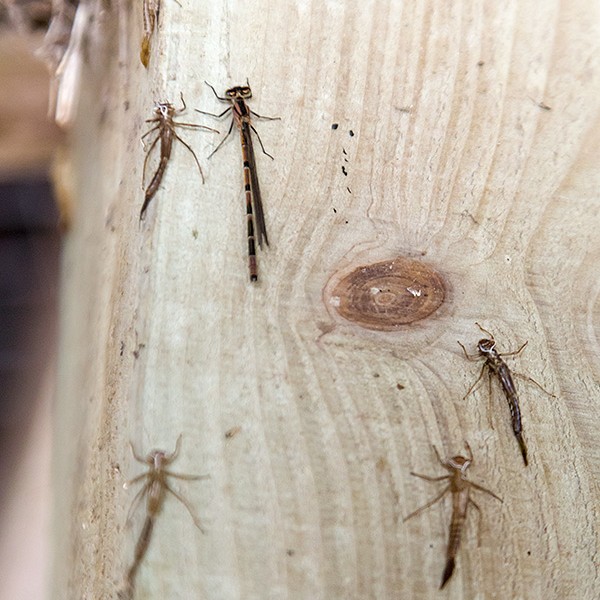 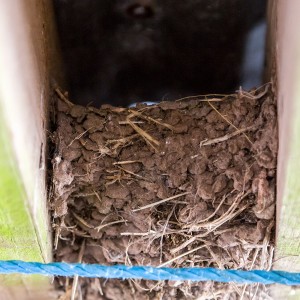 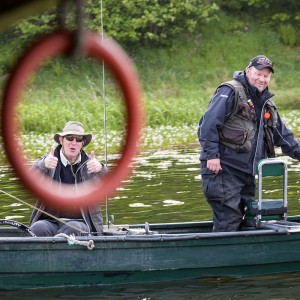 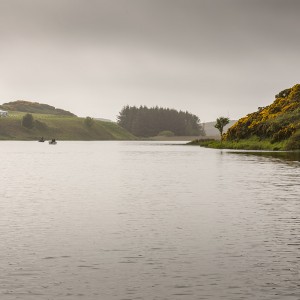 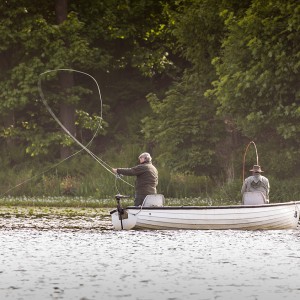 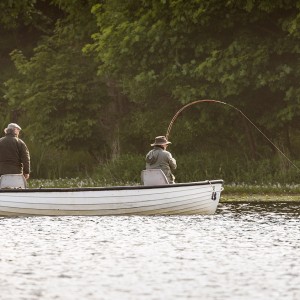 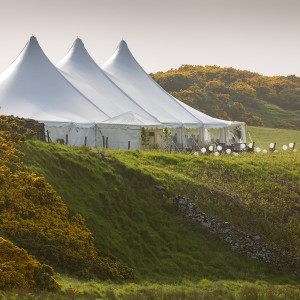 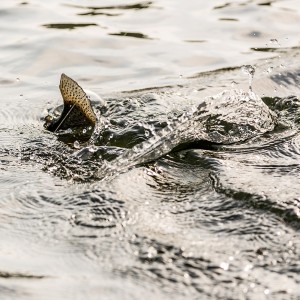 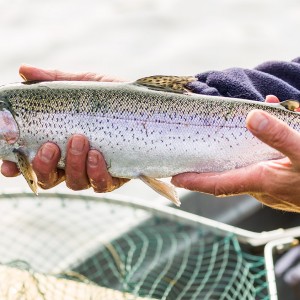 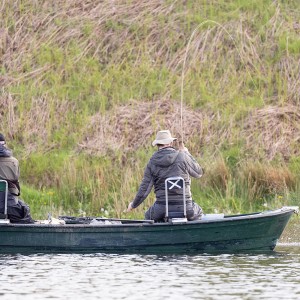 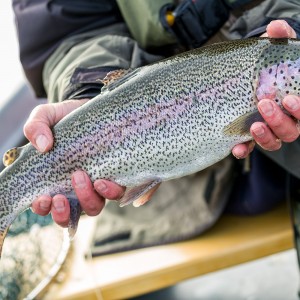 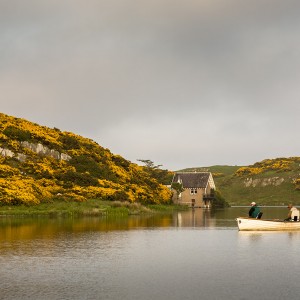