On my journey from the east, ominous clouds appeared, driven by a surprisingly strong westerly that had the warm touch of summer about it.  On the water, things looked no better.  On squally days such as this there’s often not much of a hatch.  We were assured the fish were near the surface but a lack of insect activity meant that little was rising.  Day anglers were seen leaving early and the die hards arriving at the jetty were carrying bass bags that looked a bit too light for our liking.  The fishing had clearly been tough.

Colin, fresh from his Orkney adventures, was paired with Stewart Barnes; Jimmy McBride was out with Fraser Gault; Trevor with Gary Heseltine. Alan finally had a partner that decided to turn up and was fishing with Ian Macdonald (and no bribe was required, honest!!) and because of a late call-off, Black Loch’s Davy Ezzi made a wildcard appearance as our guest angler, to fish with me… although there was a little controversy when he was given the honour of the engine. 😊

Davy reassured us that the fishery performed well in the wind.  So, floating lines were the order of the day… sedges, hogs, daddies – orange and tan, as well as hoppers all being presented.  This time of year, given favourable conditions, top of the water sport can be exceptional.

Davy and I set up drifting along forest bend and our other boats spread far and wide.  The majority headed towards both reedy bays that should have given the possibility of good long drifts towards the dam.

Conditions did not improve over the session.  One moment a gusty wind would spring from nowhere, perfectly timed to mess up my leader.  We picked up one fish to a fiery brown CDC, but action was slow.  We motored out into the open water but still no fish stirred.  However, Davy was moving a lot of fish to his sedges, they splashed and chased hard, right to the boat, but amazingly never locked on.  It was good sport, mind you, as the fish could be clearly seen bow-waving just under the surface.  Colin and Stewart had similar experiences, moving lots of fish but converting few chances.  We tried to fish fresh water whenever possible and worked our way right across the deeps.  We picked up one or two more without setting the heather on fire.  We inexplicably dropped quite a few at the net and we were both victims to smash takes.

Jimmy started slowly but picked up four fish to his trusty balloon caddis, close in to South Reedy Bay.  Fraser had one to dries and missed a fair few more.  Alan had one to a Diawl Bach on a midge-tip.  Ian had one to a damsel.  Trevor and Gary had one between them.  Davy and I had 6 to the boat but best boat went to Colin and Stewart who carded 7 fish, Stewart to his daddies and Colin to his hogs.

As is always the way, as the temperature dropped and we were packing to leave, the sedges decided to appear.  Somebody flicked the switch and fish started showing impressively, all over the loch.  All-in-all, a fun evening, but never easy… just as it should be! 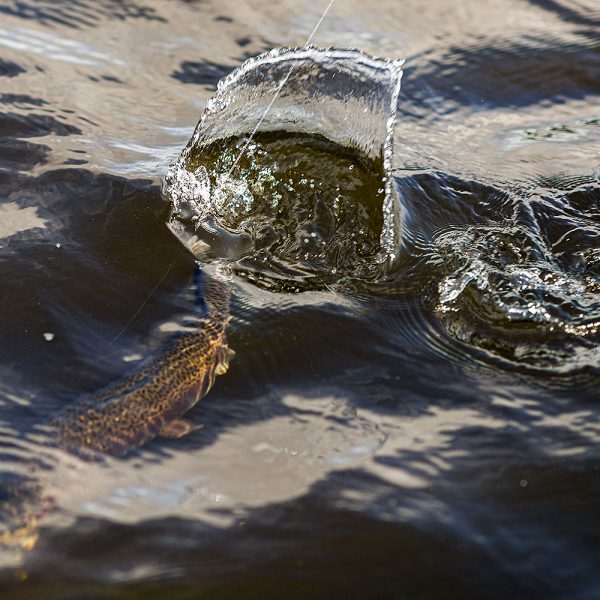 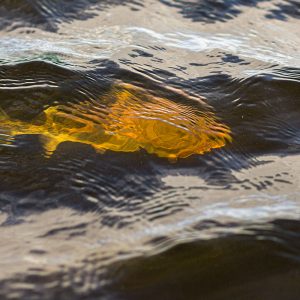 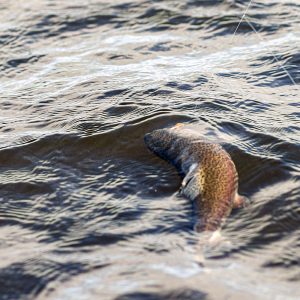 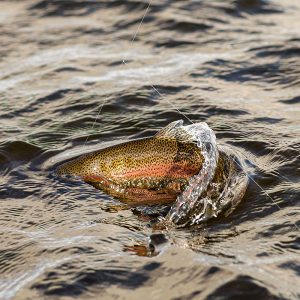 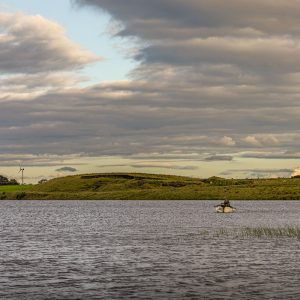 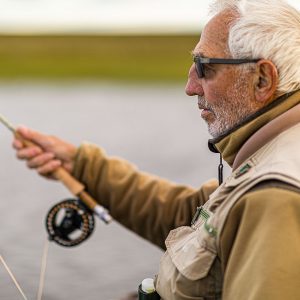 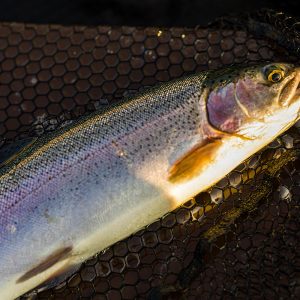 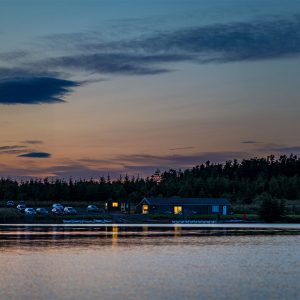