Decidedly cooler, than of late, but decent conditions, with a light westerly breeze and good cloud cover at the start of the day.  We could see fish rising in the home bay, so John Wastle and I set up with dries.  We took the boat right up to the west end, partly to get away from the congestion and partly to give us a nice long drift back down the water, to scope-out what was doing.  And it was a good move, as we started catching fish straight from the off.  However, they soon went arsy on us – a problem that I have personally been plagued with in recent times, when fishing dries on Coldingham and many other waters.  On this occasion, I had quite a few instances of seeing the take, lifting and feeling I was a bit quick – though my timing was the same as it has been for 30 years!  I was repeatedly jagging the fish without sticking to them.  John was getting a bit of it as well, so it was at least comforting to know it wasn’t just me.  We both had an instance of a fish taking us when not looking, so we were very late with the lift and we both landed those ones!  On top of that, there were the looks, but no takes and the fish covered that just ignored our advances.  We got to 4 rainbows apiece, but then the sun came out and the rises stopped.

As we came down the water, John gave up on dries and went to a twiddling rod – which caught a fish first cast.  I gave it a go as well, but that fish turned out to be a one-hit wonder.  We went back up to the top end, where we found some new rising fish to have a go at.  Blimey!  These ones were harder than Steven Hawking’s homework.  The sun was at its highest now, and the water was clear as a freshly run bath.  It could be they were seeing things we didn’t want them to see.  But, then… John went over to wee 14s and 16s F-flies, and he started to pick up brownies with them.  One, two, three, four, five, six, seven… eight of them – very impressive.  I stayed on the size 12 claret half-hog and black hopper and caught… nothing!  Finally, I covered a rainbow, and it took nicely, and I hooked it, and it ran and jumped, and… fell off!

Plenty of our rods had a good catch, but in some cases it wasn’t easy to decipher from the cards, the proportions that were caught grafting with dries and the proportions that were caught by going downstairs.  Keith Logan and Ramsay Zenati had 20 between them on dries and boobies, on floater/intermediate.  Derek Kilgour had 14 on a quill CDC, a black foam beetle (floater) and a cat booby (Di-3).  Matt Wolstenholme had 6 to tequila FAB, booby and buzzer on a floating line.

Special mention goes to Trevor Gibson, on his first club outing, back after surgery and a period of recuperation.  Good to see Trevor back, and he picked up where he left off, landing an equal best bag of 14, taken on his usual set-up. 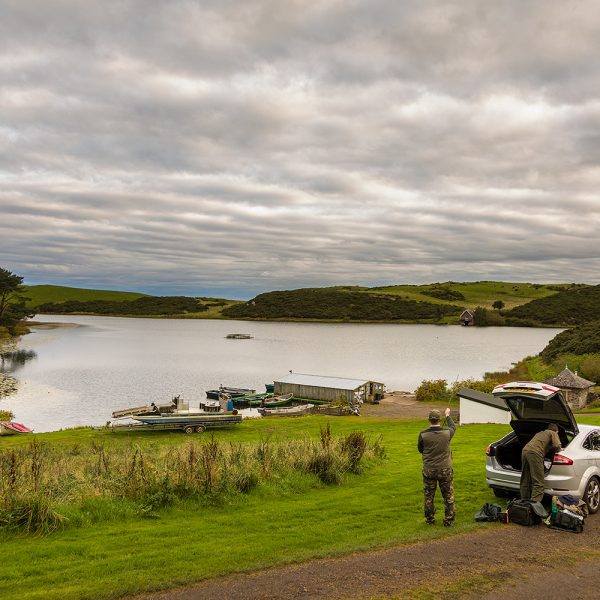 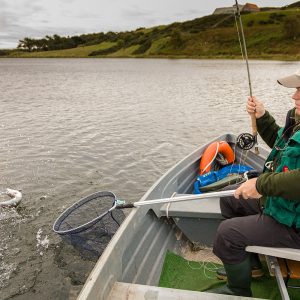 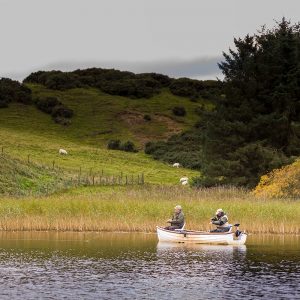 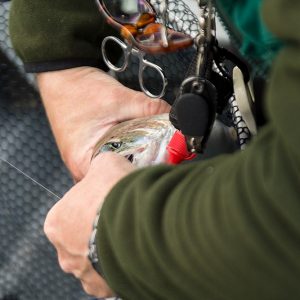 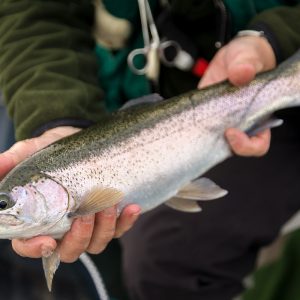 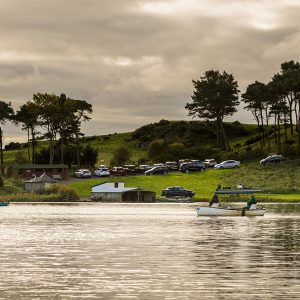 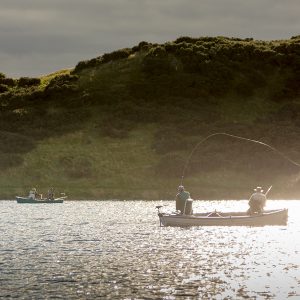 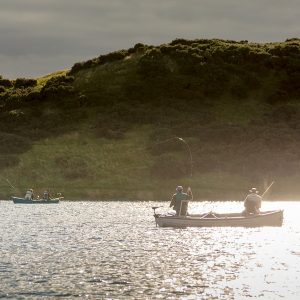 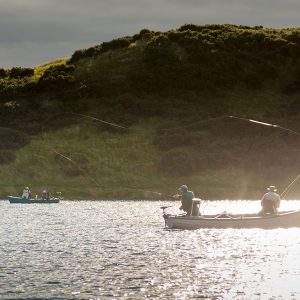 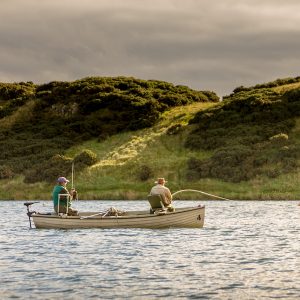 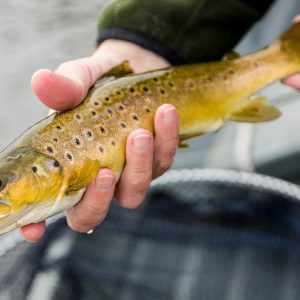 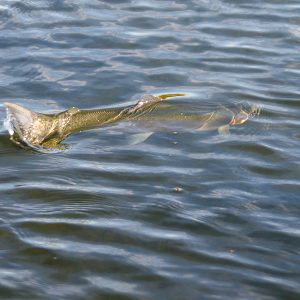 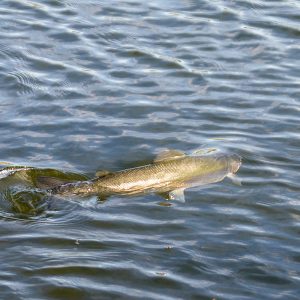 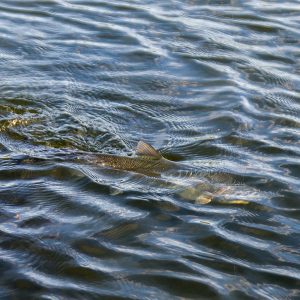 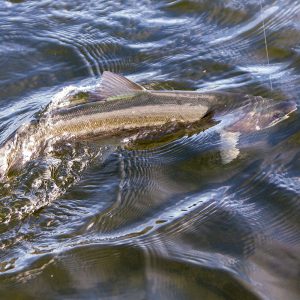 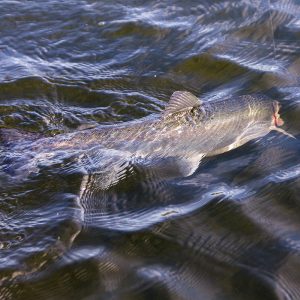 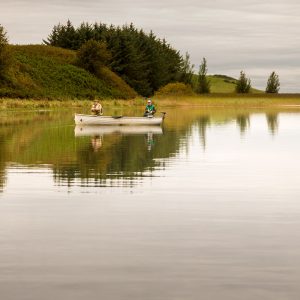 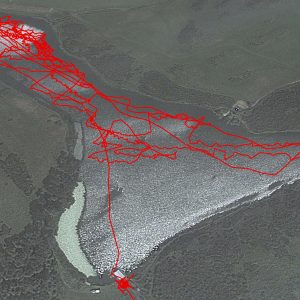