Day of the year, conditions-wise, if you like sitting back, fishing dries, or twiddling nymphs.  It could have been a couple of degrees warmer at the start, and a tad less bright at times, but it was the kind of calm, benign day we used to get all the time in the 1990s and see very few of nowadays.

John Miller and I set out with dries – we could see fish rising in North Reedy Bay, just below the car park, while we tackled-up, so did not need to think too hard on what to go with. Buzzers were hanging in the air above the car as well.  I put up a Gliss-N-Glow Klink and an Adams hopper.  John went with a yellow owl on the tail and a dry Wickhams and a small ‘pinkhamer’ on the droppers.

We simply pushed the boat out from the jetty and settled in North Reedy Bay.  The first fish wasn’t long in coming aboard – a cover that took the Adams hopper.  Thereafter, the buzzers stopped hatching, the sun came out, and the rising fish disappeared.  We tried a long slow drift down the Steep Bank Shore (at this point I remembered to switch on the GPS!).  John took his first of the day: an out-the-blue job to the yellow owl.  But it was slowwwww with the dries.  As we got nearer to the dam end, I decided to switch to nymphs.  Just as I was getting changed over, fish started rising all over the place.  Doh!  Having made the effort, I gave the nymphs a go.  More rising fish!  John took a second to the yellow owl.  I put a wee 14 black booby on the tail to hold everything up in the water, and immediately took a fish… on the booby of course!  Still fish rising, and John took a 3rd on the yellow owl.  That was enough of that – I went back on the dries.  After John took his 4th on the yellow owl, I switched my tail for a quill shuttlecock… and immediately had a fish on it.  Thereafter, I was getting all my action to the claret half-hog I put on the dropper – so much so, I switched it to the tail and put a ginger half-hog on the dropper (having seen one or two sedges in the air).

We continued to fish the area around the dam, where there were enough risers to keep us going.  We caught some good quality, hard-fighting fish, to a mix of covers and out-the-blue takes, and were pleased to finish with 8-apiece.  All the rest of my fish were to the half-hogs, while all 8 of John’s came to the yellow owl!

Some of the others struggled, with several 1s and 2s on the cards.  Peter Fionda had 3 to a damsel and snatcher on a midge-tip.  Allan Brown had 3 to Diawl Bachs, also on a midge-tip.  Catch of the day, 11 fish, went to Derek Kilgour, who found them mid-afternoon in South Reedy Bay, taking most of them on his quill shuttlecock. 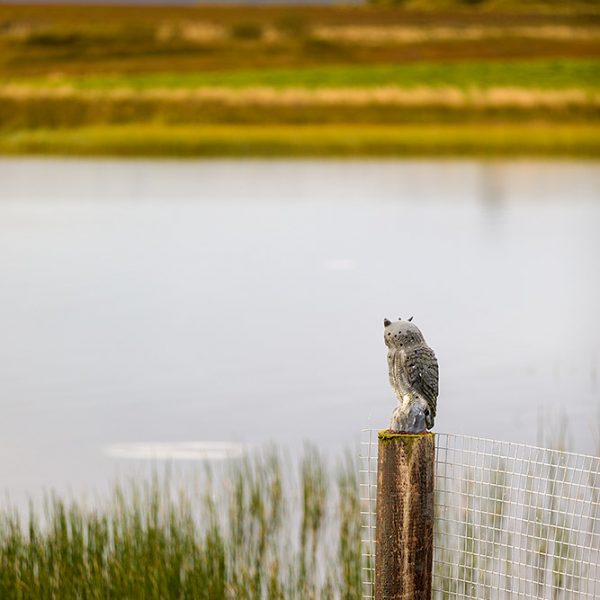 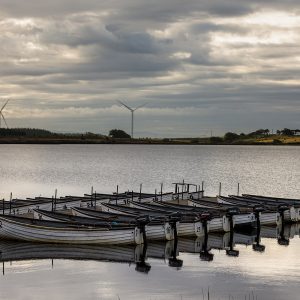 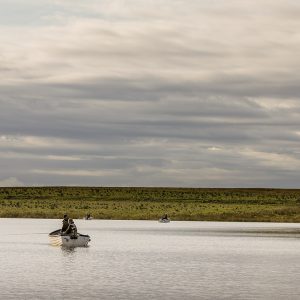 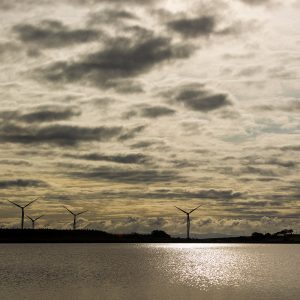 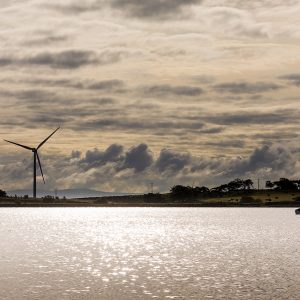 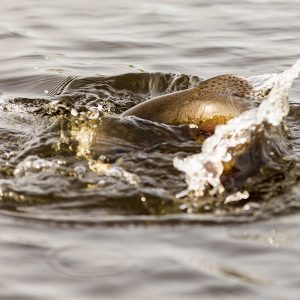 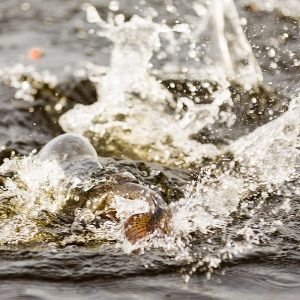 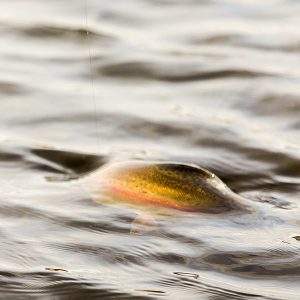 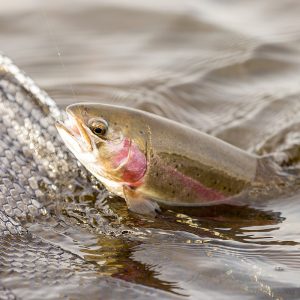 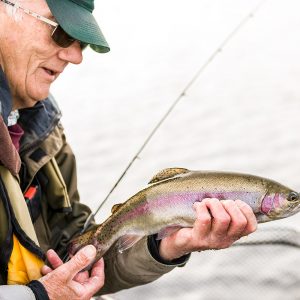 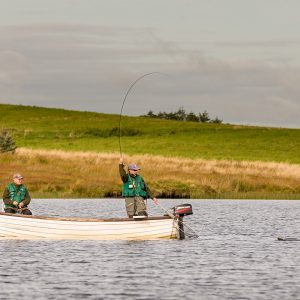 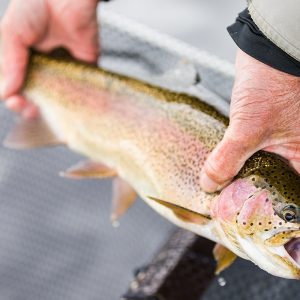 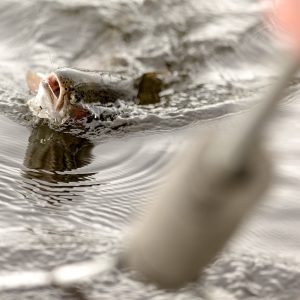 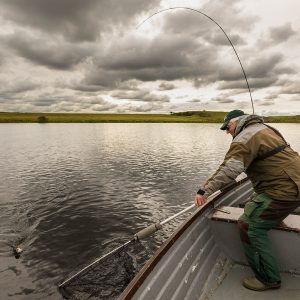 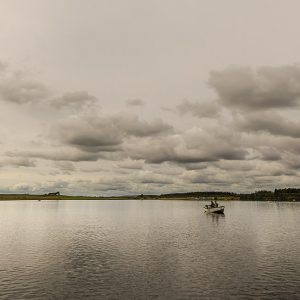 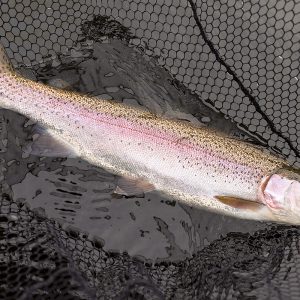 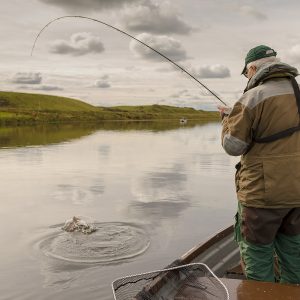 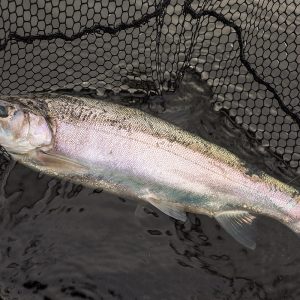 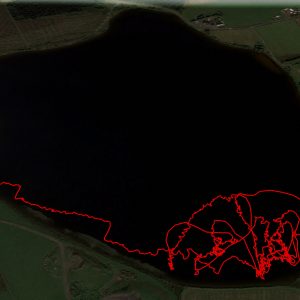