Coldingham reminded me that it was the start of the kickball season; you know that game a bit like rugby – the difference being that when a kickballer executes a perfect tackle a fellow with a whistle stops the game – Coldingham was a game of two teams. One team firing out midge tip lines and using a slow figure of eight or static retrieve – this team caught fish. The other team used floaters and dries – this team, of which I was a member, caught very few fish. The weather was not in anyone’s favour we had bright blue sky for most of the day and a deep low was on its way in and it arrived just as we were coming off the water. The water was 17°C the air in shelter was 19°C – however, the NE breeze had a cold edge to it – the water was turbid with green algae.

I was fishing with Hugh Thomson – Hugh had the sense to put on a sink tip line and wee white lures. With this set up, he netted and returned five fine fish. His boat partner, notice that I am trying to avoid saying it was me, stuck with dries. It got to the stage that I just had to get one that way – and eventually I did get one. Having cast my flies out and standing in the boat with a bailer in my left hand, my right hand being engaged elsewhere. Suddenly I saw a slight swirl at my point fly, at this stage, I was incapable of doing anything, but the fly was still on the surface. Then a big swirl at the point fly and the line started to head for the horizon – panic – letting go with my right hand I snatched the rod, which was hurriedly passed to Hugh. After a short period, I had both hands free and got the rod back. Having landed this fish I started to wonder if this should be counted but, as it was my only fish and did not get me any extra points I counted it.

Dougie Goddard and Colin were in the same boat – Colin fishing dries landed one. Dougie landed two and was delighted to have out-fished his boat partner.

Peter Cluness and Stewart Barnes shared a boat – Peter had one on a dry daddy Stewart also had one.

Using a floater and Diawl Bachs, John Levy had three and Ramsay Zenati had two.

Trevor Gibson was fishing with Bob Allan – Trevor had four using a floater and nymphs with a slow fig of 8. Bob had three to his floater and Diawl Bachs.

David Tyrie shared a boat with John Miller – David landed twelve fish, he used a midge tip a FAB and Diawl Bachs. John landed nine fish and from his card he used about every fly in his box – stick flies, FABs, red crunchers and black and green nymphs.

Roll on Frandy; it must be better. 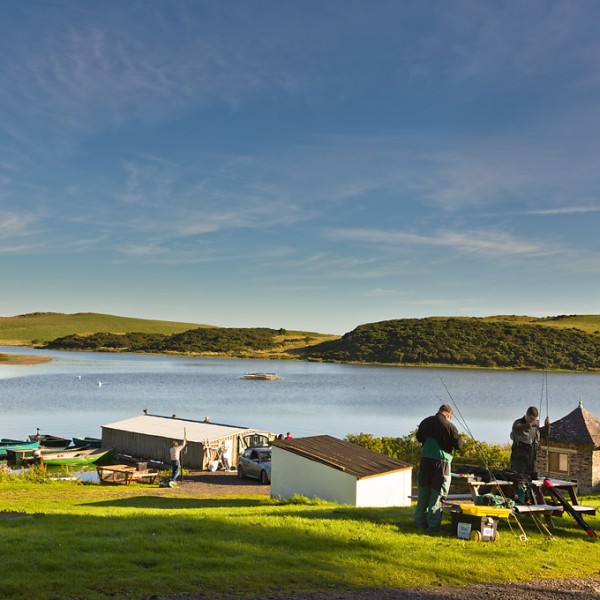 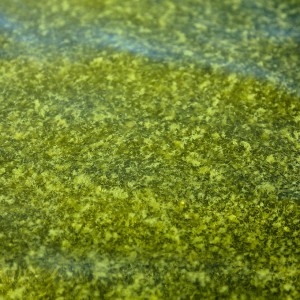 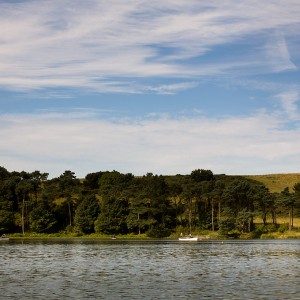 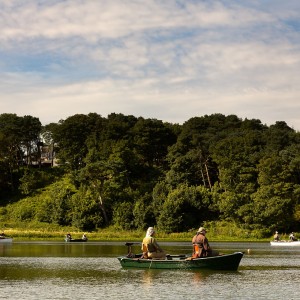 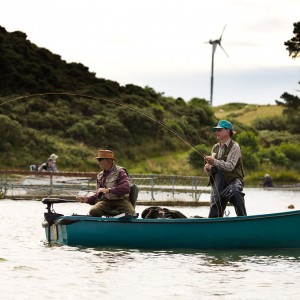 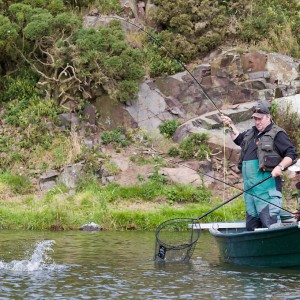 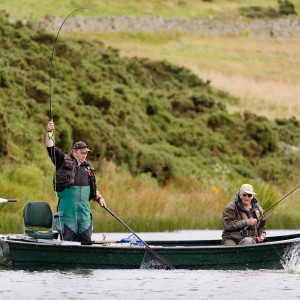 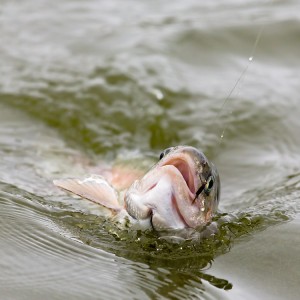 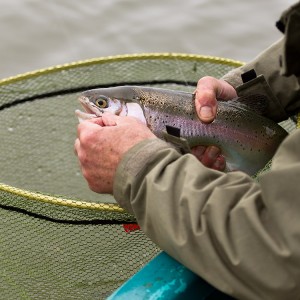